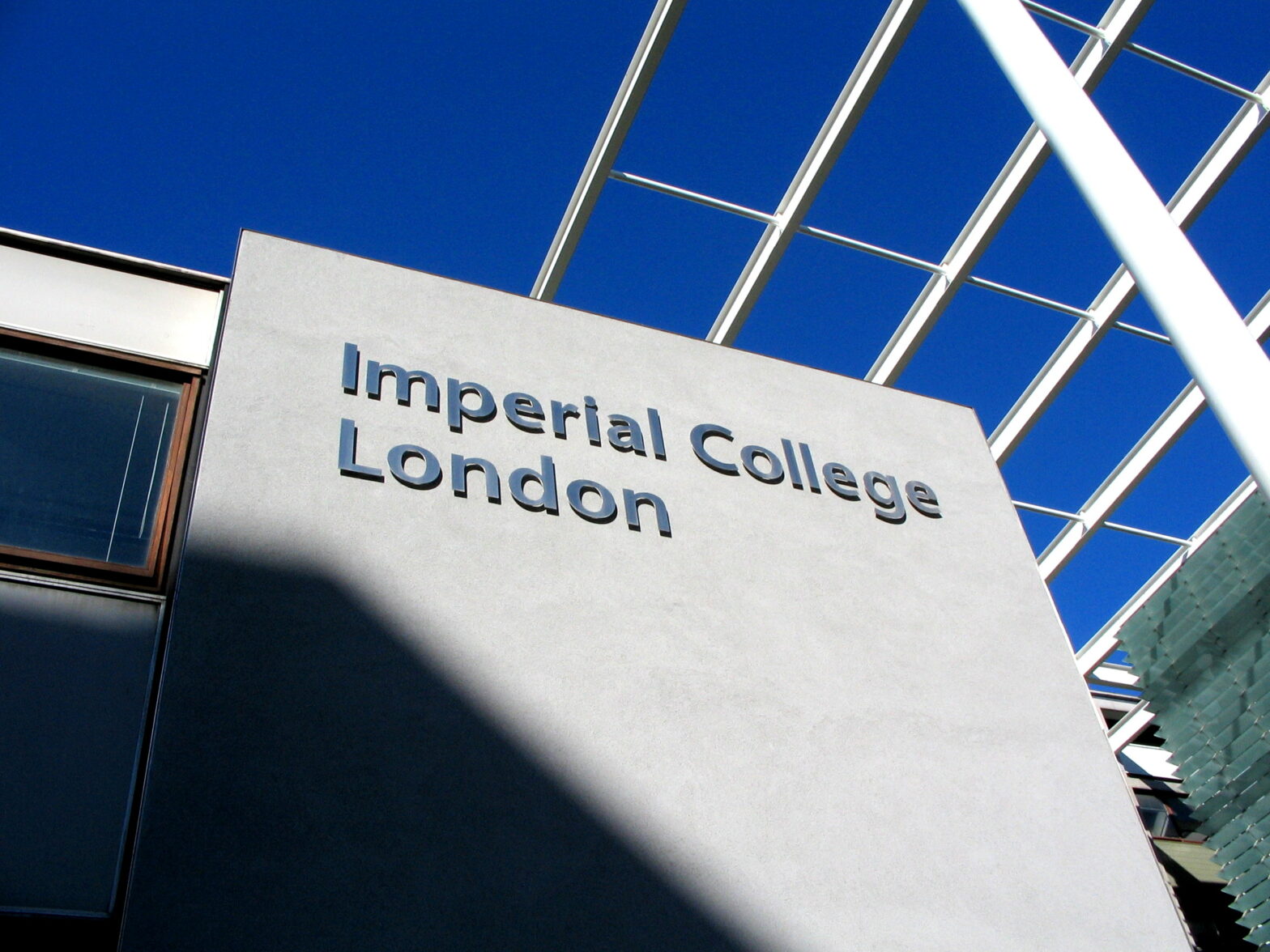 Huawei and Imperial College London today announced they are to collaborate and jointly-invest on a data science lab.

The Imperial College – Huawei Data Science Innovation Laboratory will bring together experts from across Imperial’s faculties and Huawei researchers to harness data science research and develop new applications in fields such as smart cities, energy and healthcare.

Huawei will invest in cutting-edge equipment including next-generation cloud computing servers, a research and innovation fund, and operational costs for the new lab, the Chinese company said.

Universities and science minister David Willetts MP welcomed the collaboration, commenting that big data technology is one of the areas where UK universities can take the lead in research and development.

“Science and research are major contributors to the UK economy and our universities are central to ensuring that we have the skills in science, technology, engineering and maths (STEM) that we need to compete in the global economy,” he added.

The announcement of the lab follows the signing of a memorandum of understanding between Huawei and Imperial earlier in 2013, under which both parties agreed to look at opportunities for collaboration.

The Imperial collaboration is part of Huawei’s global investment in innovation and research and development. Every year for the past 10 years, Huawei has invested over 1% of its global revenue into R&D. In 2013, this equated to over $5.4 billion, accounting for more than 14% of the revenue.

The university’s president Sir Keith O’Nions said Imperial and Huawei share a commitment to develop the next generation of big data technologies for the benefit of society and the economy.

“Huawei’s investment of knowledge and funding in this lab will empower some of the world’s leading experts to accelerate the development of next-generation big data technologies,” he said.

The CEO of Huawei Enterprise Business Group, William Xu added: “Investing in innovation is central to Huawei’s business strategy and this exciting collaboration will help us stay at the cutting edge of data science developments.

“Imperial College is a global institution with unrivalled knowledge in this field. By bringing together its experts and our engineers we believe we can create new products and services that will harness the huge potential of big data. This collaboration with Imperial also bolsters the wider partnership programme we have with British universities, which includes working with other institutions around the UK on the 5G technologies that will revolutionise how we communicate in the future.”