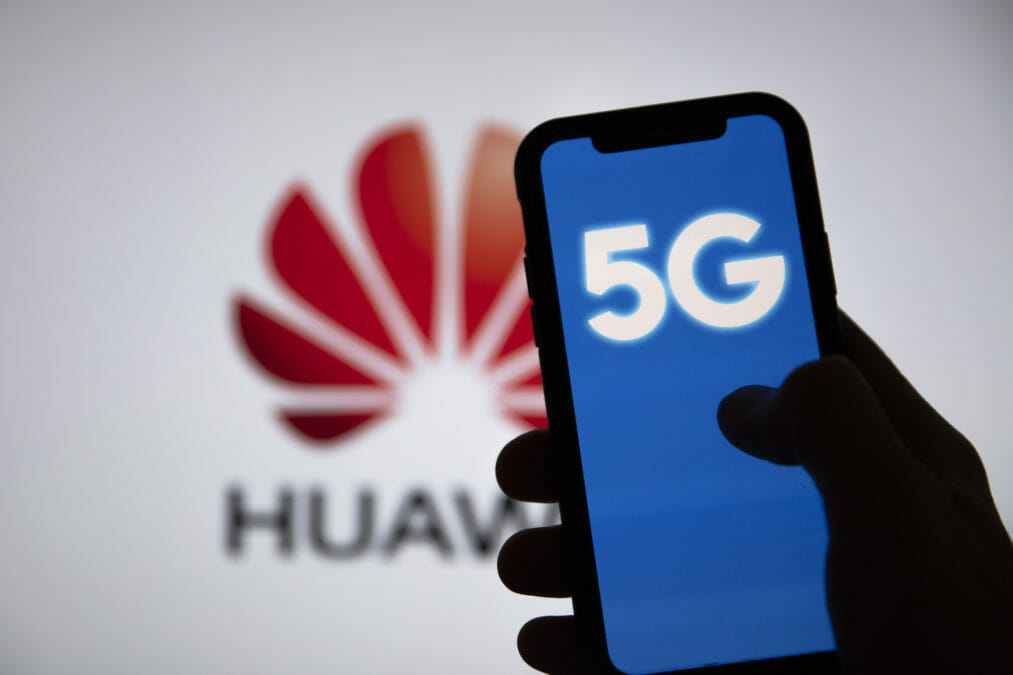 Banning and removing Huawei from the UK’s 5G networks by 2027 risks severely delaying operators’ 5G roll-out plans. This could cost the UK economy £18.2 billion, and risk the country losing its current competitive advantage in 5G leadership, according to an independent report from Assembly Research.

The new report, commissioned by Huawei, builds upon the government’s own expectation of a 3-year delay to 5G roll-out. The removal of Huawei equipment sooner than 2027 would lead to a further delay to roll-out and higher cost to the UK economy.

The report states that of the potential £18.2bn economic impact, approximately £10 billion of productivity benefits would be lost entirely, while the mobile sector would miss out on the opportunity to generate about £4.7 billion and related industries would lose about £2 billion. The economy at large would miss benefits estimated around £1.5 billion, according to the report.

In July, Culture secretary Oliver Dowden announced the Huawei ban would be made law under the Telecoms Security Bill, and stated that the National Cyber Security Centre (NCSC) had “significantly changed their security assessment” of Huawei’s presence in UK 5G networks.

The government said it acted on the advice of the NCSC in banning Huawei, but acknowledged that the decision would set 5G roll-out throughout the country back by two to three years. They estimated this would increase costs by up to £2 billion, as opposed to the £18.2 billion suggested in this latest report. 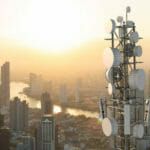 How the UK can speed up 5G infrastructure deployment: necessary to innovate and compete in the global market

Former MEP and business leader, Dinesh Dhamija, urges the UK to not fall further behind the East and invest more in 5G infrastructure. Read here

In the last 12 months, the UK mobile operators have made significant progress in deploying 5G infrastructure, putting the the UK position to reap the future economic benefits.

However, the Huawei ban has led to a significant delay into the roll-out of 5G. The Chinese-based company blames the UK’s decision as a result of continued US pressure. It says this means deployment will be slow in future, impacting industrial efficiency, global competitiveness as well as, the associated economic benefits of being a global leader in 5G.

Matthew Howett, principal analyst and founder of Assembly, commented: “As a result of further restrictions on Huawei in the US, the UK mobile operators are set to incur billions of pounds worth of cost stripping out equipment form their networks. This report reaffirms there is also an untold cost in terms of the economy and impact on productivity a delayed 5G roll out will have, the scale of which the UK can ill afford given the current economic circumstances.”

Victor Zhang, vice president of Huawei, added: “This new research shows how the US administration has directly impacted Britain’s economy, ending the UK’s leadership in 5G, holding the country back from realising its full potential for years to come.

“Our priority at Huawei remains to support our customers in delivering and helping to build a better connected UK. This independent research, shows why we would urge the government to reconsider its decision.”

The US initially banned Huawei over fears that it has added software backdoors that could be easily hacked into. Huawei and China have argued this was in fact a tactical move in a bitter trade war between the world’s two most powerful nations.

The UK government, perhaps pressured by crucial US/UK trade talks ahead of Brexit, decided to follow suit after the NCSC had “significantly changed their security assessment” of Huawei’s presence in the UK’s 5G network.

This decision would not have come lightly — the Huawei ban, whether politically motivated or security-led, will have significant implications for the UK’s place in the modern, technology-driven world. Aside from the predicted loss to the economy, a delay in the roll-out of 5G will disrupt innovation across the UK and could cause the country to fall down the global pecking order. 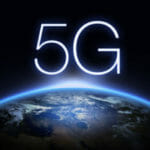 5G use cases: important for acceptance of the new digital infrastructure

Is the advent of 5G here? Without meaningful 5G use cases, the infrastructure will never win the hearts and minds of people and businesses. Read here