Huge rise in tech visa applications to the UK despite Brexit 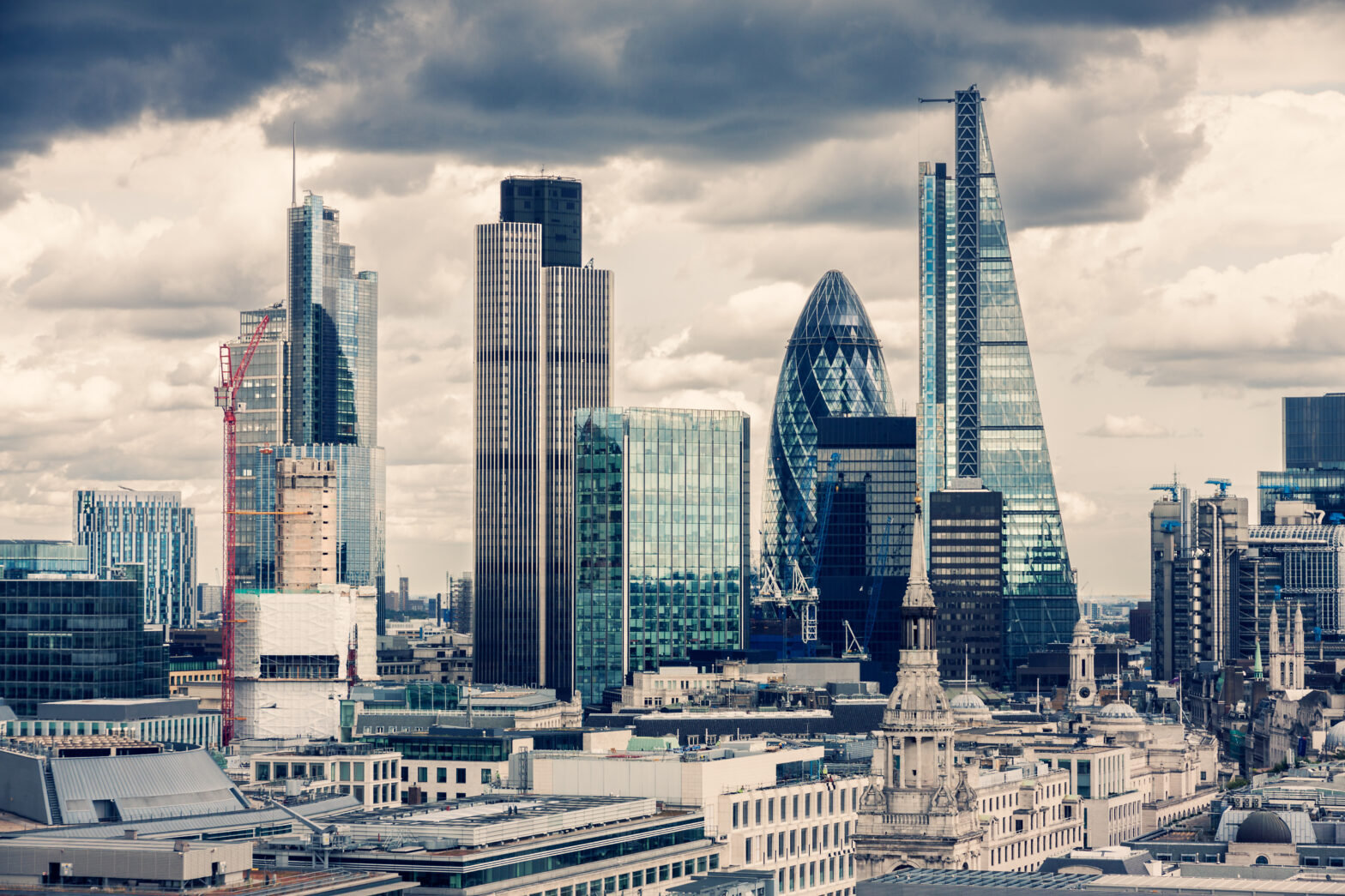 As Brexit approaches, the fear of a tech talent drain is shrouding the UK’s technology sector. The British tech sector is worried that access to skilled coders or software engineers would be reduced, because of the restrictions placed on freedom of movement when the UK leaves the EU.The concern is so great that the tech industry has demanded special measures be put in place to ensure this doesn’t affect its ability to hire foreign workers.

This fear may have been allayed in the meantime, as Tech City UK, the government tech organisation that processes applications for the dedicated “Tier 1 Exceptional Talent” visa, has said that successful tech applications had more than quadrupled in the last 12 months, with 260 endorsed in the last fiscal year.

In the Home Office year, which runs to April 6, Tech City UK received 380 applications compared to 100 in the previous year. Of these 380, 260 were granted. This exceeded the proposed annual cap of 200, but extra visas were allocated from other bodies that had not used up theirs.

The scheme was introduced in 2014 by David Cameron in order to encourage workers from abroad to bring their tech expertise to the UK to boost country’s tech sector – placing it as the tech capital of Europe.

Initially the tech visa rule requirements were really stringent with only a few were granted, but this was then relaxed. Since then applications have increased, and have continued to rise in the wake of the Brexit vote, which indicates that the UK is still popular with those wanting to work in the technology sector.

Technology start-ups and larger enterprises depend on overseas workers to support their business, but Brexit has threatened to derail this, with the potential for many to be forced overseas.

Since the referendum vote, however, there has not been a mass exodus of workers, despite predictions, and venture capital funding and general investment has remained strong.

After Brexit is completed, this could all change of course. In order to reduce the chance of this, specifically related to retaining talent, Theresa May has told the technology industry to expect more tech visas to be set aside if she wins next week’s General Election, despite the Conservative party’s Manifesto’s pledge to aim to reduce net migration to the tens of thousands.

In order to realise this, the Conservative manifesto said the elected Tory government would ask the independent Migration Advisory Committee to align the visa system with its industrial strategy.

“We envisage that the committee’s advice will allow us to set aside significant numbers of visas for workers in strategically-important sectors, such as digital technology,” it said.