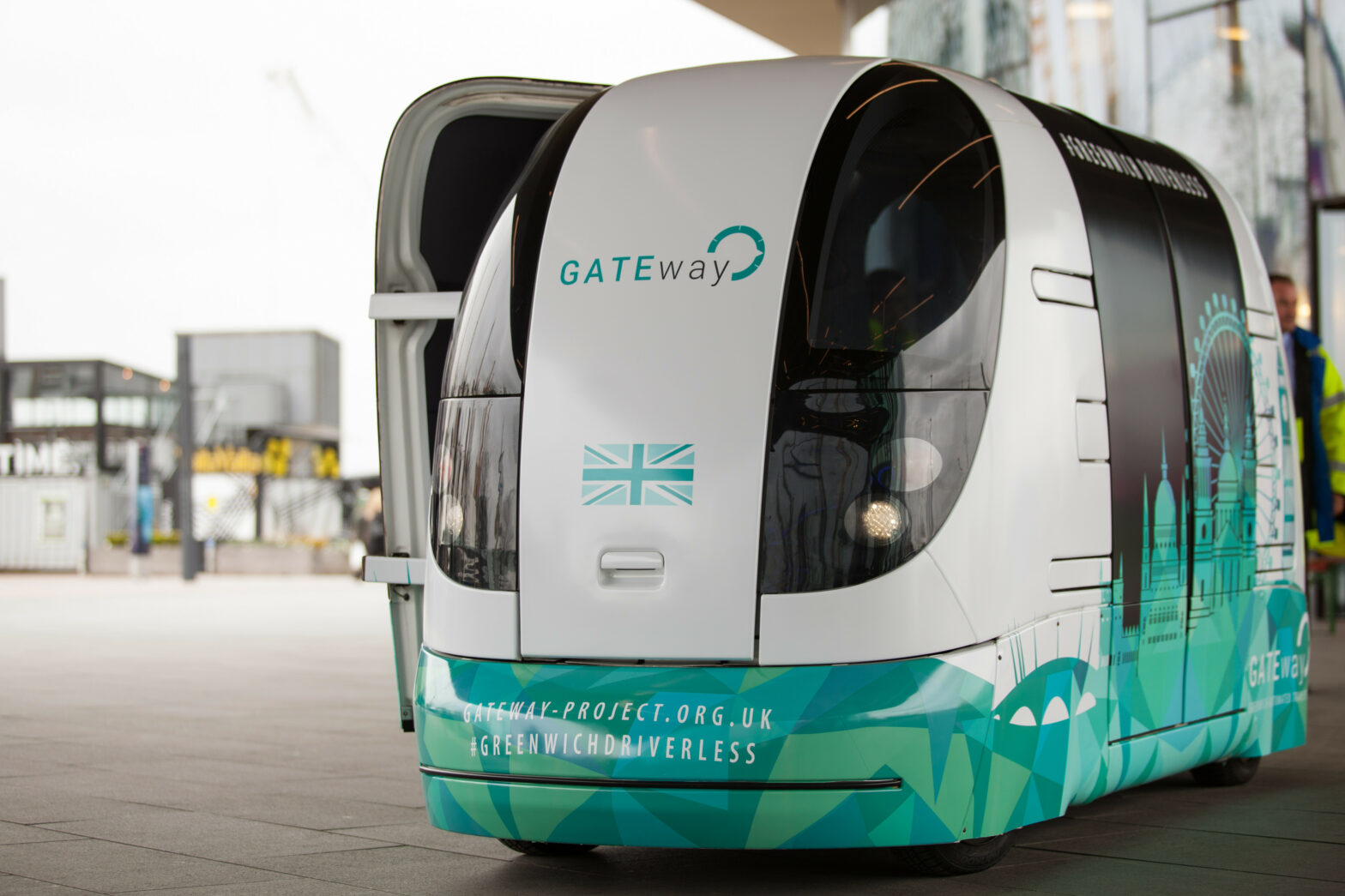 Human drivers do not yet know enough about autonomous vehicles to take advantage of them, according to new research from TRL, a firm that specialises in transport and mobility.

The study, conducted by TRL as part of the GATEway driverless car project in Greenwich, investigated how human drivers might adapt their behaviour in the presence of autonomous vehicles.

Results indicated that the majority of motorists did not change their driving behaviour and continued to make decisions about overtaking or pulling out into traffic based on gap size assessments and judgements of safety.

“In terms of their driving behaviour, they therefore treat them as they would any other vehicle. It is possible that this could change as exposure to autonomous vehicles increases, but more evidence is needed to substantiate this.”

The trial, which took place in TRL’s DigiCar driving simulator, sought to explore how human drivers will respond to automated vehicles in an urban environment.

Participants completed a series of short simulator driving scenarios within a 3D virtual replica of the Greenwich Peninsula, developed by modelling and simulation specialists, Agility3.

These scenarios included overtaking and junction driving tasks, with the recognisability and proportion of automated vehicles in traffic varied to represent the transitional phase between a fully and partially automated vehicle fleet.

Reed continues: “A small number of participants did pull out into smaller gaps when there were more automated vehicles in the traffic. This could be due to an increase in confidence about pulling out in front of an automated vehicle, with some participants citing this as a reason. We would be interested in understanding why these drivers took this approach and how these behaviours evolve over time.”

“As automation becomes more prominent in vehicles, we are likely to see a mixed fleet of non-automated, partially automated, highly automated and (eventually) fully automated vehicles for many years to come.”

“Through that transition period, human drivers and other road users will be encountering autonomous vehicles in increasing numbers. The way in which human driven and automated vehicles interact will have major impacts on traffic flow dynamics and road safety. Understanding how these vehicles will coexist as we move through this transition phase will be critical for infrastructure planning and road safety,” concludes Reed.