Skip to content
Home » Topics » AI & Machine Learning » What will the human reaction be to the robot co-worker?

What will the human reaction be to the robot co-worker? 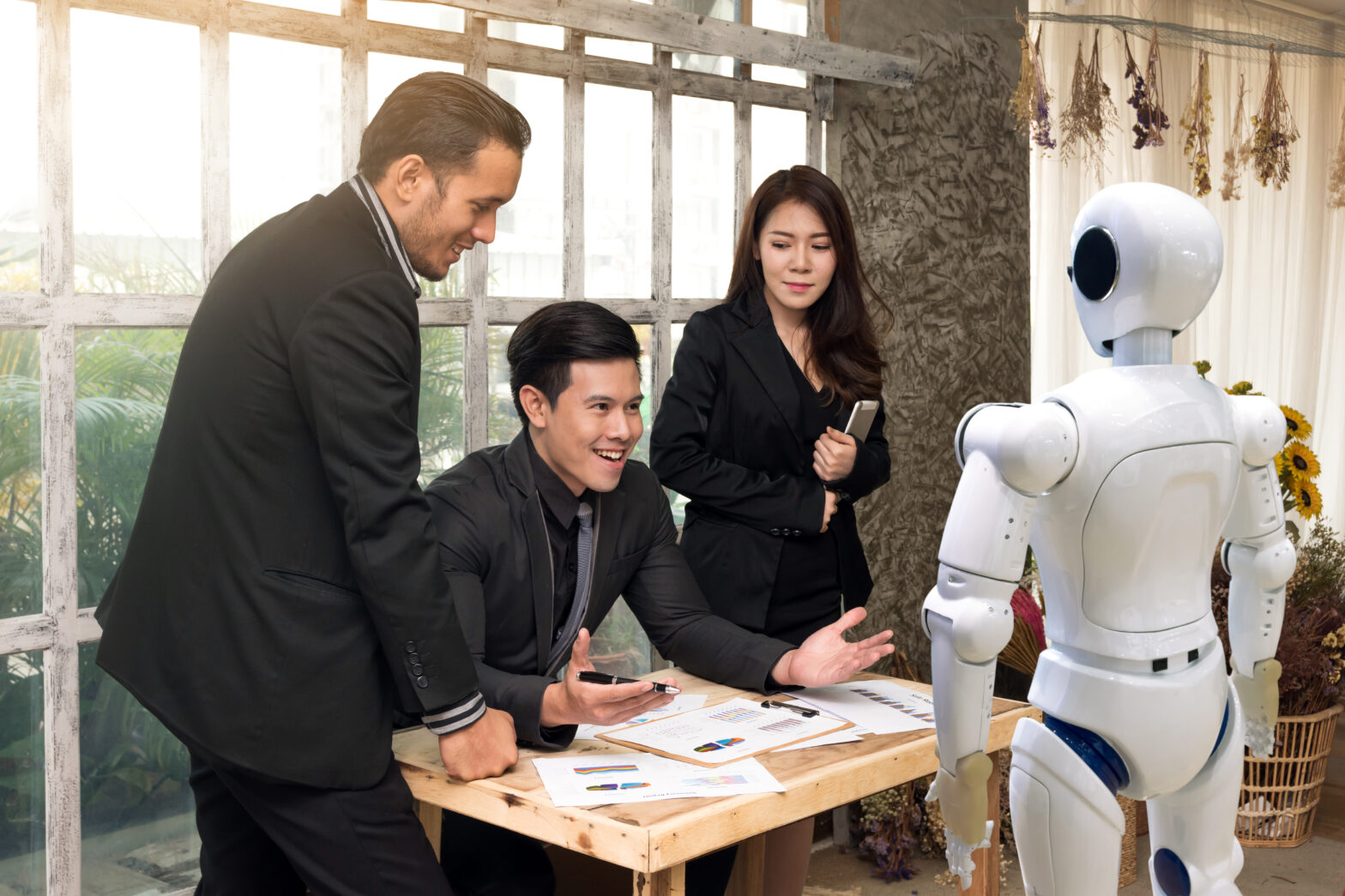 Businesses do not fear the emergence of robot co-workers, according to a new global study released by Pegasystems Inc.

The study surveyed 396 senior executives working across key sectors of industry, including Financial Services, Insurance, Manufacturing, Telecoms and Media, Public Sector, and Retail, to source their views on the increased role artificial intelligence (AI) and automation will play in the workplace of the future.

A majority of respondents – 86% – were comfortable with the introduction of machine co-workers into the workplace. Indeed, more than two thirds (67%) said in the future they expected the term workforce to cover both intelligent machines and their human colleagues.

>See also: Why AI taking our jobs is a blessing in disguise

The expectation that AI will replace human workers in administrative roles is high – with 70% expecting this will happen within 20 years. However, 69% said the automation of previously manual processes will enable those in such jobs to be diverted into other areas of the business instead of losing their jobs altogether.

According to UK business leaders, greater use of AI will create much better working conditions for human workers. For example, 59% expect that the automation of previously manual processes will make a significant difference in enabling staff to take on more varied, rewarding roles.

This could be particularly true of customer-facing employees who, respondents suggested, may find that smart machines will make day to day work less mundane and frustrating and give them more responsibility. Seventy-three percent agree that AI will will allow workers to make more informed decisions at a more junior level.

Humans will continue to have an important role to play in jobs requiring emotional intelligence, judgement, and cultural understanding. Only 38% expect AI to replace human workers in customer-facing roles in 20 years time, while 74% think it will become standard practice for AI to be used to suggest next-best-actions to customer service agents within the next five years.

“This study demonstrates that fears of intelligent machines rising to make humans subservient or, even worse, obsolete in the workplace, are misguided,” said John Everhard, director at Pegasystems.

“The fact is there’s a growing understanding of the value AI and robotic process automation can add. By working alongside machines and using them to augment rather than replace existing human workforces, organisations can make themselves smarter, more efficient, and more effective, while ensuring more rewarding and satisfying jobs for their employees in the process.”