The human-shaped stumbling block in the path of digital transformation 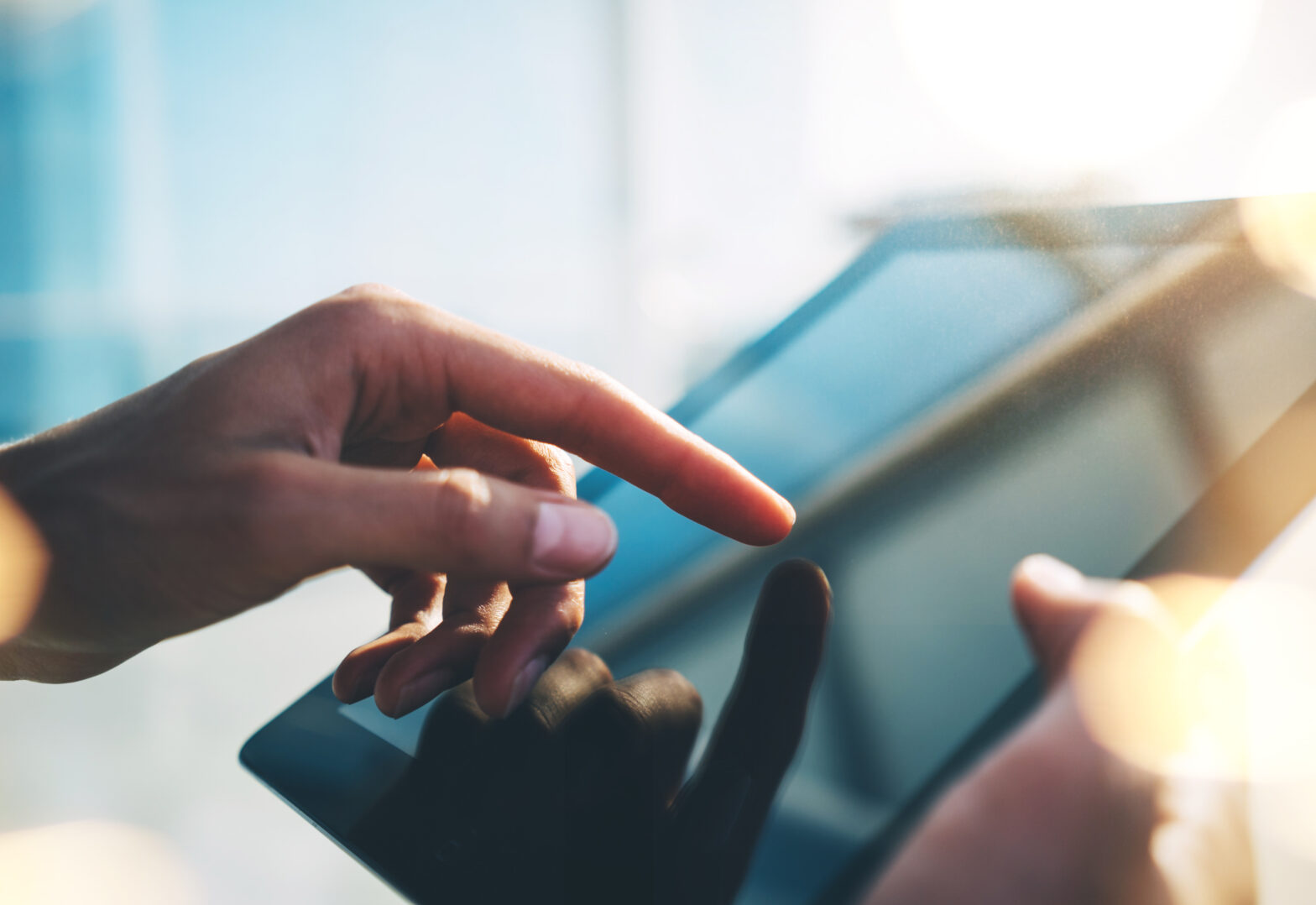 There is a certain irony in the fact that, for all its rhetoric of innovation and sophisticated technology, digital transformation ultimately relies on that most basic and capricious of forces: human intelligence and habit.

However, ultimately the fruits of digital transformation will be delivered through human skills – people using data analytics to pick out tasty insights, employees accessing documents on the move through the cloud – or else it’s all pointless.

Where the conversation has looked at the human elements of digital transformation, it has largely focused on the top of the pyramid, with the emphasis on the ‘transformational leadership’ of a pioneering chief digital officer (CDO) or a strong-willed CIO.

>See also: How to move beyond digital transformation

However, it is amongst the lieutenants and foot-soldiers of the IT department that the fruits of digital transformation are sown – and it is outside the IT department where success can be truly measured in terms of people’s day-to-day activities.

Several pieces of recent research point to an alarming shortage of digital skills at all levels of business in the UK.

A different kind of deficit

The lack of general STEM skills amongst the cohorts who flock out of the country’s universities, mortarboard proudly in hand, has been a source of concern for some time now.

It won’t come as any particular surprise to IT leaders to learn that the House of Commons Science and Technology Committee recently found that by 2017, the country will require 745,000 more workers with digital skills.

Organisations, however, are already feeling the effect of this skills deficit. Harvey Nash and KPMG surveyed 3,352 CIOs and technology leaders across 82 countries, and found that 65% of these were suffering from a technology skills shortage.

This proportion is at the highest level since the Great Recession, almost a decade ago, indicating the gravity of the skills shortage. It’s no coincidence that this deficit is being felt so keenly right now, as the digital transformation agenda has taken centre stage.

The technological capabilities available to business have exploded over the last few years, with big data, analytics, and cloud computing amongst other advances.

However, with these new capabilities comes the need to have a number of specialised skillsets at an organisation’s disposal.

For example, many organisations are now moving to hybrid cloud models so that they can leverage all the benefits of the cloud whilst having some data stored on-site.

This is an inherently complex model, and it requires unique skillsets both throughout the process of adoption and afterwards in maintenance.

The Bunker’s own research indicates that 70% of those who have migrated some data to a cloud infrastructure have already encountered some form of failure, whether a stalled or failed cloud migration, or the inability to realise the benefits of migration.

Clearly, organisations are currently lacking some key capabilities to smoothly carry out this process.

To err is human

As Barclays recently demonstrated with its Digital Development Index, the threat of the skills shortage reaches beyond the IT department and spreads its tentacles throughout the wider business.

Whilst the UK does well in the metrics for digital policy, which includes broadband access and government’s digital skills policies, the results in the individual empowerment category are frankly alarming.

Sweden and Estonia aren’t exactly known as swaggering giants on the tech scene, yet they both outperform the UK in the index due to this deficit.

The weak areas present distinct obstacles for those seeking to drive a digital transformation strategy. The British workforce only scores four out of ten in the “communicating and collaborating” category.

Considering that so much of the cloud computing agenda is about raising productivity by allowing employees to communicate and collaborate from whatever location and device, this is a disheartening statistic.

The UK’s performance in the category of “Protecting data and devices” is an even more immediate concern for those looking to accelerate digital transformation strategies, scoring 4.9 out of ten and coming ninth out of the ten countries surveyed.

IT departments undergo complex processes as part of digital transformation, and these often have significant ramifications for security practices for the entire business, especially those concerning data and devices.

Cloud computing projects are frequently aimed at enabling agile BYOD (bring your own device) policies, whilst analytics projects often seek to leverage the power of big data, at least by partly ensuring that data is more widely accessible.

Where employees lack the skills to keep these devices and data safe and secure, this can jeopardise the whole digital transformation endeavour and render it a costly and chaotic exercise. No wonder so many are having difficulties – the theory is all there, but the human skills required to put it into practice is noticeably absent.

The reality is that public policy changes are unlikely to supply 745,000 skilled technology workers within the next few years. The modern IT department requires people who are equipped to deal with its unique challenges and who can accelerate change.

Investing in skills in-house is rightly seen as important, but there’s a limit to the speed with which one can foster all the necessary capabilities within a single organisation.

One solution is to outsource where necessary – for example, leaning back on security specialists to ensure that change happens in a safe way and that the appropriate contingency measures are in place.

Where there is increasing complexity in a market, specialisation will arise to address it. In the IT market, that specialisation is often best found outside of the enterprise and amongst certain companies whose sole aim is to address distinct problem areas. Their focus on these areas can make them an invaluable partner in digital transformation.