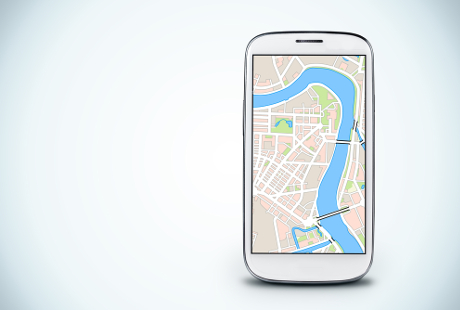 IBM has announced its intention to acquire The Now Factory, a Dublin-based mobile network analytics provider.

The Now Factory's products help telcos analyse mobile network data. It can be used to monitor network performance, evaluate quality of service at an individual customer level, and even understand customer behaviour.

"The demand for this type of software is being driven by the explosion of growth in the volume of real-time data that is being produced by mobile devices and the strain it is putting on mobile networks to collect and process events instantly, monitor their performance, and understand the impact of customer interaction," IBM said in a statement.

The Now Factory says its software is used by "over 40 of the world's leading" telcos.

The complexity of 3G and 4G mobile data networks is a growing opportunity for IT suppliers, as mobile telcos struggle to make sense of the oceans of data those networks produce.

Both Verizon and Deutsche Telekom have both delayed voice-over-LTE project after outages during trials. "The carriers are now realising that VoLTE is not easy," Sharma said.

Although the most likely beneficiaries of this confusion are the likes of Ericsson and Alcatel-Lucent, the fact that mobile networks are increasingly managed by software presented an opportunity for IT suppliers such as Oracle and IBM, he added.