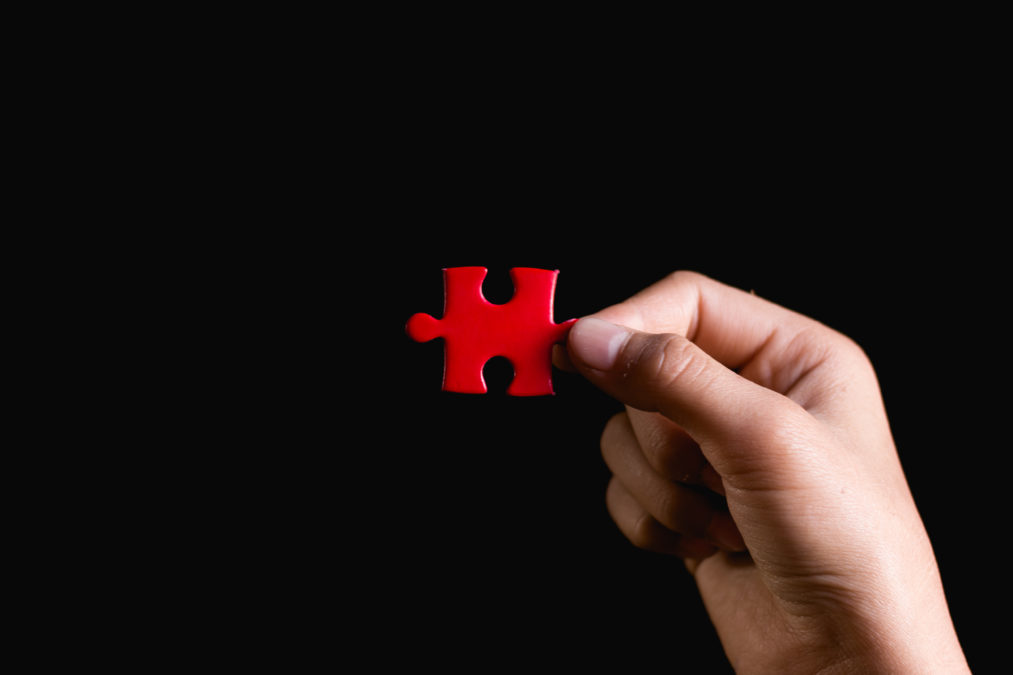 Following IBM’s announcement that it will be acquiring open source enterprise software maker Red Hat for $34 billion, Mergermarket data has shed some light on the deal within the computer software space.

IBM’s acquisition of Red Hat represents the second-largest computer software deal ever recorded globally, according to Mergermarket data (which dates back to 1998).

In terms of computer software M&A in the US alone, already in 2018 the sector has already hit a record high value of $138.3 billion, having surpassed all previous full years on record.
The IBM Red Hat deal accounts for nearly a quarter of this record breaking software M&A year, so far.

US leads the M&A way

Globally, software M&A has reached $187 billion to date, and is on track to at least meet 2015’s full year record high of $197 billion. It will likely surpass this. The US (unsurprisingly?) has accounted for 74% of the total global software deals in 2018.

By deal count, software M&A in just the US has already seen a record 675 transactions in the period between January 1 through to October 29 (YTD), which has also surpassed the comparable period for all previous years on record.

Globally, software M&A has seen 1,471 transactions to date, and has already surpassed last year’s 1,328 registered in YTD 2017. In fact, 2017 ended with a record high of 1,780 software transactions in total through the end of the year, which means that 2018 could beat that record and finish as another banner year for the software industry, according to Mergermarket data.

The US, therefore, has accounted for 45.9% of global software in terms of deal count.

‘The largest transaction ever’

Red Hat is IBM’s largest transaction ever. The second-largest acquisition that the IT giant made was a decade ago when it bought Cognos Inc for $4.4 billion. More recent IBM acquisitions include Oniqua Holdings, bought in June of this year, and Armanta Inc, bought in May.

Merger and Acquisitions in 2018: What can be expected from tech?

The IBM Red Hat deal marks the second of two mega-deals (north of $10 billion) recorded so far this year — out of seven total ever recorded globally — in the software space.

Elizabeth Lim, Senior Analyst at Mergermarket commented: “IBM has been in need for some time of catching up with other tech giants such as Amazon and Microsoft in making a sizeable investment like this in the cloud, and it makes sense that IBM would pay such a large amount for a company like Red Hat, to try to outbid any potential competition.”

“The deal with Red Hat marks a transformation for the company more toward hybrid cloud computing after years of seeking growth with mixed results, such as when it made big bets on its AI system Watson while its traditional IT business has shrunk. It’s clear that CEO Ginni Rometty intends, with this deal, to try to propel IBM back into the ranks of the industry’s top players after falling behind in recent years, and that the company also felt the need to acquire outside tech instead of spending years trying to develop it in-house. The question now is how IBM will successfully integrate Red Hat.”