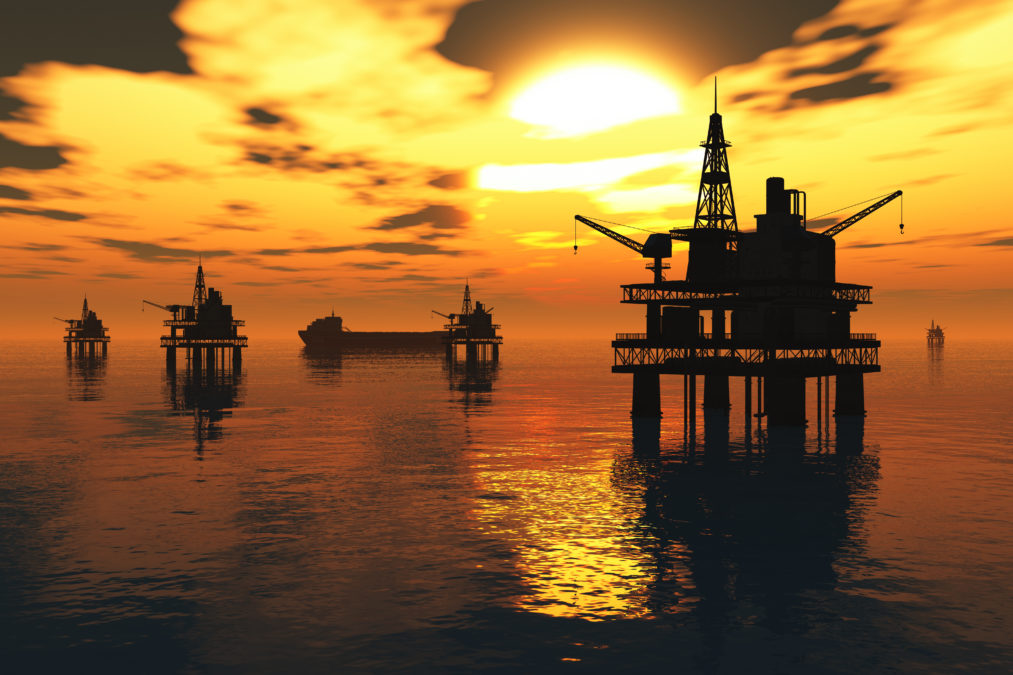 IBM and supercomputer – the two words are synonymous with each other.

The most famous of these, IBM Watson, combines artificial intelligence and analytics software to perform as a highly sophisticated ‘question answering’ machine.

The advanced computer ‘destroyed‘ two jeopardy champions in its first public outing and has since been quoted as AI’s greatest ambassador.

What is a supercomputer? Well, it’s a computer that ‘performs at or near the currently highest operational rate for computers. Traditionally, supercomputers have been used for scientific and engineering applications that must handle very large databases or do a great amount of computation (or both)’, according to a definition by TechTarget.

What could a supercomputer achieve in a commercial environment?

The world’s most powerful commercial supercomputer

Total Pangea III, as the computer has been called, requires 1.5 Megawatts, compared to 4.5 MW for its predecessor system. Combined with the increased performance of Pangea III, Total has observed that the new system uses less than 10% the energy consumption per petaflop as its predecessor.

According to Total, Pangea III multiplies the Total Group’s computing power by nearly 5x to 31.7 petaflops, the equivalent to 170,000 laptops combined. It also expands on the previous system’s storage capacity by 3x to 76 petabytes, equivalent to about a thousand year’s worth of HD television.

Pangea III is ranked 11th overall on the latest iteration of the Top 500 ranking of supercomputers, according to IBM.

The computer is being built using the same IBM POWER9 AI-optimised, high-performance architecture as used in the US Department of Energy’s Summit and Sierra supercomputers. And, because IBM POWER9 is optimised to take advantage of attached accelerators, it will help Total not only improve performance but also improve energy efficiency in their HPC workloads — as the initial results suggest.

“Pangea III’s additional computing power enhances Total’s operational excellence. It enables Total to reduce geological risks in exploration and development, accelerate project maturation and delivery, and increases the value of our assets through optimised field operations, with all this at lower cost,” stated Arnaud Breuillac, president of Total Exploration & Production.

This isn’t Total’s first foray into the supercomputer game: 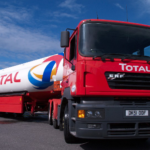 French oil giant Total has unveiled what is said to be the most powerful commercial supercomputer in the world. Read here

Exploring oil and gas with the IBM supercomputer

Exploring new oil and gas prospects is a challenge. To be successful, Total must first create an accurate picture of what lies underground, through the use of seismic data acquisition during exploration campaigns. Geoscientists then use these images to identify where oil and gas resources lie — this process creates massive amounts of data that IBM POWER9 systems can easily handle with what IBM calls ‘industry-exclusive technology’.

Some of the fields where Total plans to apply Pangea III’s compute power include:

• Higher resolution seismic imaging in exploration and development phase — new algorithms will process large data sets to produce higher resolution images to help Total more reliably locate hydrocarbons below ground. This is especially useful in complex geological environments such as Brazil, the Gulf of Mexico, Angola and the Eastern Mediterranean.

• Asset valuation and selectivity — through early assessment of the value of exploration acreage and asset opportunities, Total will enhance selectivity in their new ventures.

“Based on the same IBM technology found in Summit and Sierra, the world’s smartest supercomputers, Pangea III demonstrates that IBM Power Systems are not just for the large government or research organisations,” said David Turek, vice president of Exascale Systems for IBM Systems.

“The world’s largest businesses, like Total, are now tapping that same technology to profoundly change how they operate. It also gives them room to explore the role IBM Power Systems can play against their most data-intensive workloads like hybrid could and AI.”

In a competitive bidding process, Total selected IBM due to an industry-leading approach to GPU-accelerated computing.

This will help Total to process the vast amount of data required in seismic modelling to get more accurate insights faster than they previously could.