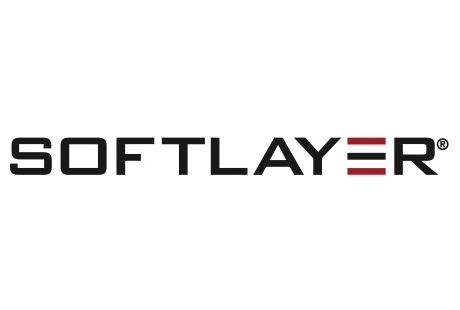 The computing giant said that the acquisition would help to bolster its public cloud offerings "to give clients the broadest choice of cloud offerings to drive business innovation".

SoftLayer targets small and medium-sized customers with a mix of public and private cloud options, as well as dedicated but scalable physical infrastructure hosting.

It has 13 data centres around the world, including one in Amsterdam, and around 21,000 customers.

In 2011, analyst company Gartner described the company as a "thought leader in automated, highly standardised infrastructure services, provisioned on demand". This means customers who want dedicated, non-virtualised server infrastructure can get the same kind of scalability as offered by cloud services.

Last year, advertising technology provider Struq told Information Age that using SoftLayer allows it to "get bare metal devices up in about two hours, ordering it directly through their portal."

Its cloud service, CloudLayer, is based on Citrix's XenServer hypervisor platform.

In its Magic Quadrants for both managed hosting services and infrastructure-as-a-service offerings, Gartner has rated SoftLayer as a "niche provider", given its SME focus.

In March, Reuters reporting that both IBM and storage giant EMC were looking to acquire SoftLayer. IBM was also rumoured to be in talks to buy Rackspace, the largest independent data centre hosting provider, suggesting that it was keen to reinvent its cloud computing strategy one way or another.