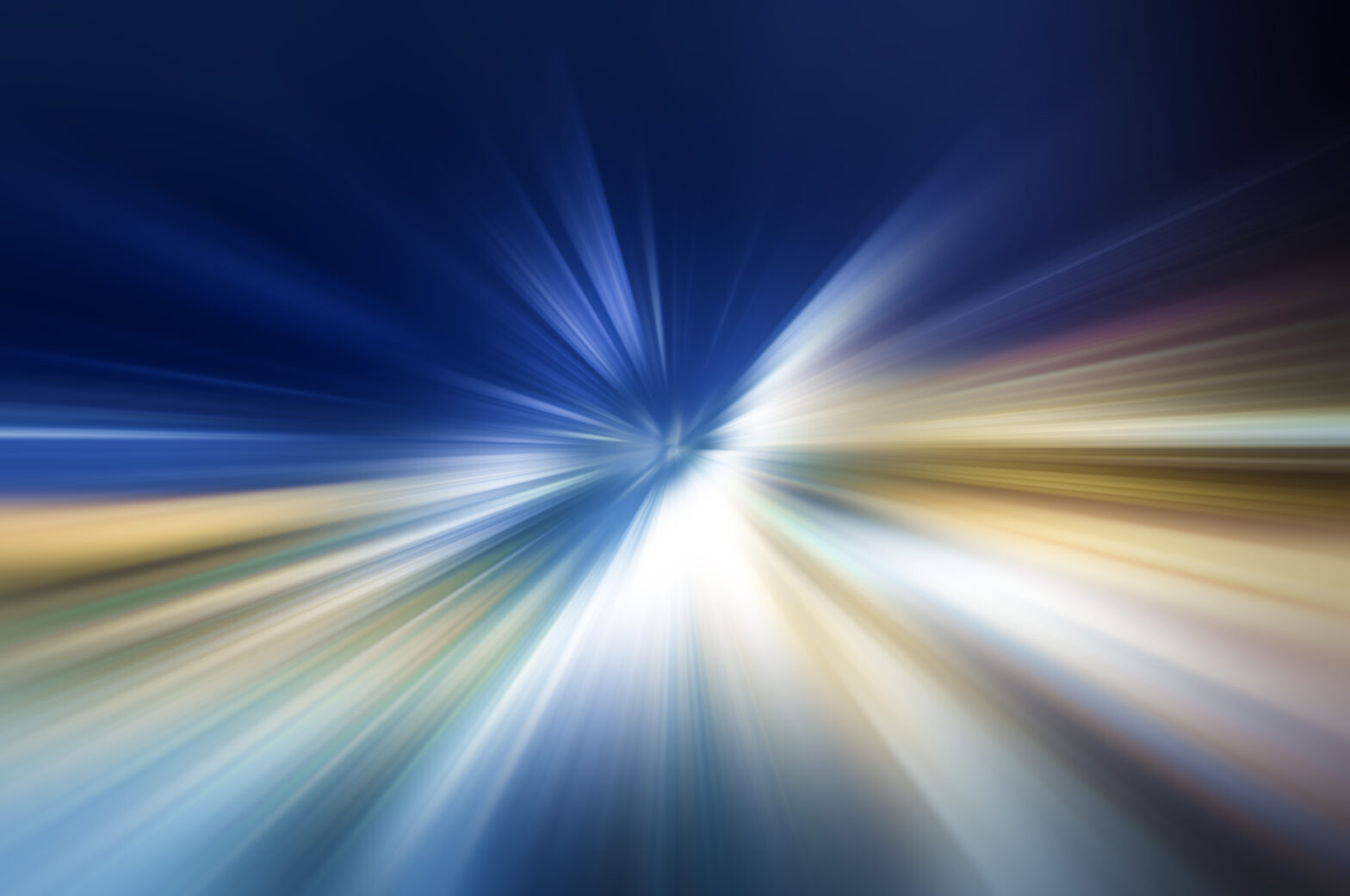 The UK government has appointed Graham Spittle, Director of IBM’s Hursley research centre, as its first chair of the government-backed Technology Strategy Board.

The Technology Strategy Board (TSB) was formed following the publication of a government report in July, entitled The Science &Innovation Investment Framework 2004-2014. The report recommended that a board should be set-up to guide the UK’s technology strategy across government.

The TSB will, according to the Department of Trade and Industry, be business led and independent of government. Its chief function will be to provide clear guidance to government in setting technology funding priorities, including government investment in the UK and research and development programmes across Europe.

Graham Spittle, who is currently the vice president of IBM business integration development and director of the IBM Hursley Laboratory in the UK, said: “This represents a real opportunity to have direct input on the development of the UK science and innovation strategy as well as government support for technology. The role of the board to deliver business-led advice will be critical.”

Spittle, who joined IBM in 1985, is currently responsible for technical direction, product development and delivery to the marketplace of IBM’s business integration products worldwide. His role at the Hursley Laboratory is to research middleware software for transaction processing, messaging, business integration and voice handling. IBM Hursley was responsible for developing MQSeries, IBM’s hugely popular messaging technology.

The remaining board members will be appointed in the next few weeks and the first official meeting is scheduled for late October. Spittle’s appointment is for a fixed period of two years.

The UK government has allocated £320 million to the project for the period between 2005 and 2008 and plans to provide annual funding of £178 million thereafter.