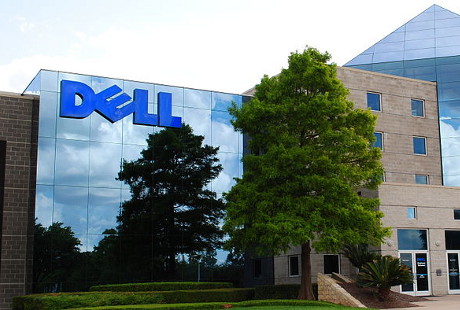 Icahn conceded that following delays to shareholder voting and an increased bid from Michael Dell, his attempt to engineer a "self tender", in which company buys its own shares to ward off a hostile takeover, would be "impossible".

In an open letter to Dell stockholders yesterday, Icahn, who is the second largest shareholder in the company, stated that the proposed offer by Dell and Silver Lake Partners to take the firm private “freezes stockholders out of any possibility of realising Dell’s great potential.”

Nevertheless, Icahn and Southeastern Asset Management, an investment firm that backed his rival bid, will not pursue the matter further.

"While we continue to oppose the Michael Dell/Silver Lake freeze-out transaction, given the new record date, the new stockholder base, the modified voting standard and the Board's refusal to combine the Annual Meeting and Special Meeting, Southeastern and Icahn will not pursue additional efforts to defeat the transaction," Southeastern said in a statment.

Dell’s board has recommended shareholders back the Dell/Silver Lake Partners offer of £15.7 billion. If approved, the deal will take the company private. It said that leading advisory firms have “conducted an independent review of the amended merger agreement and all of its terms and concluded, as has the Special Committee, that a sale of Dell for $13.88 per share in cash serves the best interests of Dell shareholders".

Michael Dell has argued the taking the company private will allow him to make the substantial transformation that is required. In the face of falling PC sales, the company has spent $13 billion of on acquisitions in its bid to become an "end-to-end" enterprise IT provider, including IT management provider Quest Software, thin client vendor Wyse, and security supplier SonicWall.

So far, though, that has yet to stem the declines. Last month, Dell reported its seventh consecutive quarterly fall in profits last month.

Meanwhile PC sales continue to crash. IDC has called the current state of the PC industry “the longest market contraction on record.”