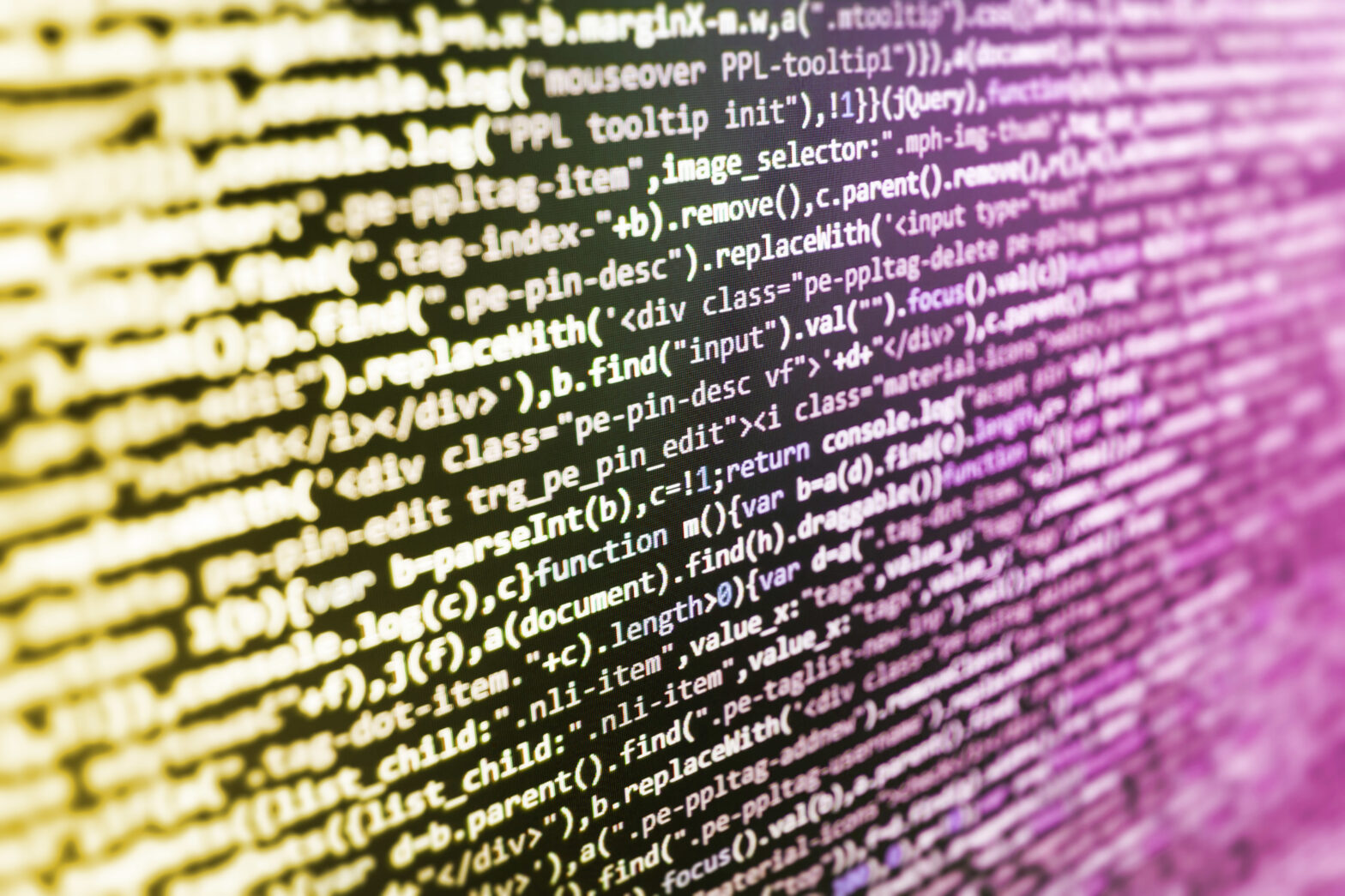 Steve Ballmer, CEO of software titan Microsoft once famously compared the open source operating system, Linux, to that other bête noire of US entrepreneurial spirit, communism. Now, however, the communists are fighting back, and this time they have God on their side.

Over in the southern Indian state of Kerala, communist government officials are campaigning against the use of Microsoft’s Windows software, encouraging public sector organisations – in particular, 12,500 schools in the region – to switch to free software.

State officials claim the move is intended to encourage progressive government, and not an ideological battle.

One of the first of these is an Ubuntu edition aimed at Christians, available from: whatwouldjesusdownload.com

As the website explains, Ubuntu Christian Edition (CE), is based on the standard Ubuntu distribution “and only contains extra Christian software available from the Ubuntu software repositories.”

Minor changes have been introduced – such as the integration of an easy-to-configure set of web content parental controls – intended to tailor the project to Christians.

While Microsoft’s executives may be able to disregard the troubles in Kerala – it  has strong links with the education system in India through its discount programme – the Ubuntu CE release represents a different type of threat: Microsoft is locked into a software model that produces a standard product.

Market fragmentation – and the ability to design open source software for a very specific audience – represents a threat to Microsoft, especially as that software matures and becomes more functionally rich. Linux may yet prove to be a more trenchant foe that Communism.