On the map: IGEL making waves in the end user computing market 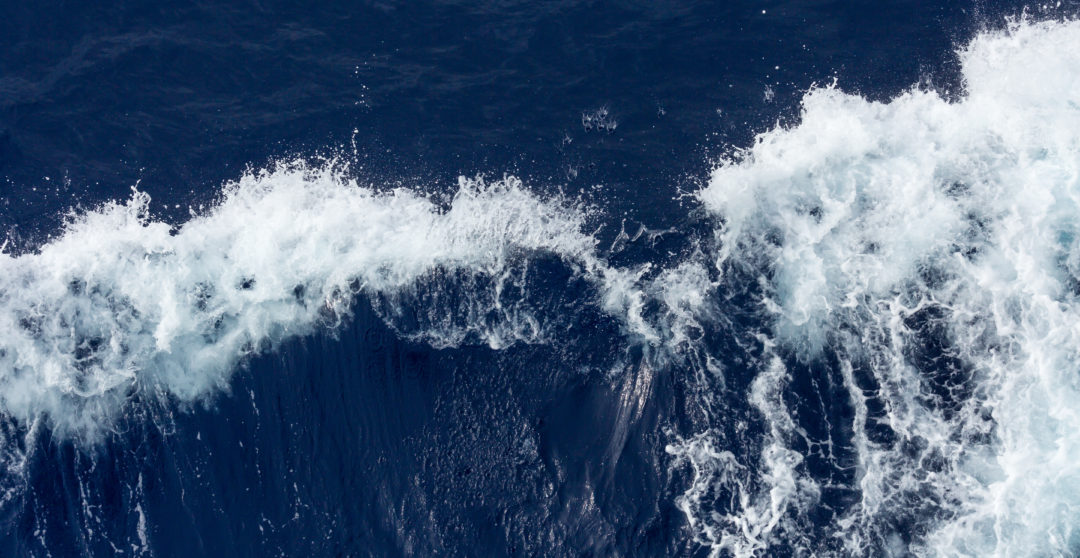 We don’t do enough organisation case studies — do we?

What do IGEL do? Well, the organisation provides it’s customers with a platform, whereby they can access desktops and different applications in the cloud, freeing up IT to focus on innovation. The service enables organisations to worry less about the endpoint and adopt existing and new technologies as quickly as possible.

The recruitment of these key people — in sales, marketing and leadership roles for instance — is important when trying to take on any competitive market.

IGEL shipped 500,000 of what it calls software-defined endpoints and there were seven over $1 million deals.

One of the big moves in 2018 was putting IGEL’s channel programme in place, and it now has gold and platinum partners.

“We’re working very closely with organisations that specialise in end user computing, deploying virtual desktop infrastructure (VDI) and Desktop-as-a-Service,” explains Townsend. “As part of that channel programme, they get access to MDF funding so it means they can do co-marketing work with us as well.”

IGEL is now taking on the big names in the EUC space — Dell and HP in pursuit of market dominance.

Information Age attended IGEL’s DISRUPT conference in Munich, were we learned about desktop-as-a-service and the future of end user computing. Read here

In 2019, the plan is to execute on some of those things that were put in place last year.

So, the channel programme that’s been running in America and Germany is now being rolled out in northern Europe.

“We are working very closely with a few new technology vendors; LG, Teradici and NVIDIA are the few I can name,” said Townsend.

“There’s a lot of excitement about the technology integrations with these clients: our software working on LG hardware, our software utilising Teradici so that we can connect to Amazon Desktop-as-a-Service and what we’re doing with the NVIDIA new chipset, which is a 64-bit ARM processor that our software will go on.”

This year, clients will have the option of three SKUs or products and services (consolidated down from 17 SKUs) .

The aim with this is to simplify how IGEL licences its technology. It’s very software-focused — the way of the world now — so clients don’t have to buy hardware, which is significantly easier to buy and deploy. “We’ve decoupled or abstracted the software away from the hardware,” explained Townsend.

Similar to most companies in the software-defined era, IGEL has moved away from selling a piece of hardware that comes with the operating system and the management software, to just selling the software

This transition speaks to the “fact that we’ve now got more software developers developing our operating system and management platform than we have people putting pieces of hardware together,” said Townsend.

“We’re becoming more hardware agnostic, we don’t really care what that hardware is, as long as it is an X86, a PC, a Mac, a thin client, it really doesn’t matter; what’s important is the software and how we’ve enabled this software to roam with the user across multiple devices.”

So, what will you see from IGEL in 2019? There will be a lot more joint marketing activity with its end-user computing partners. The business will start growing in northern Europe, the Nordics, Belgium and the Netherlands, with continued acceleration in Germany and America.

The VDI market, at the moment, is dominated by Citrix and VMware.

Towards the end of 2018 and going into 2019, these two companies are going to be joined by Amazon and Microsoft in the Desktop-as-a-Service space.

“What’s important is that the technology partnerships we’ve put in place will allow us to not just sit on any piece of hardware, but also connect into a myriad of these VDI and DaaS vendors,” said Townsend.