How to ignore IT silos but keep data centres running smoothly 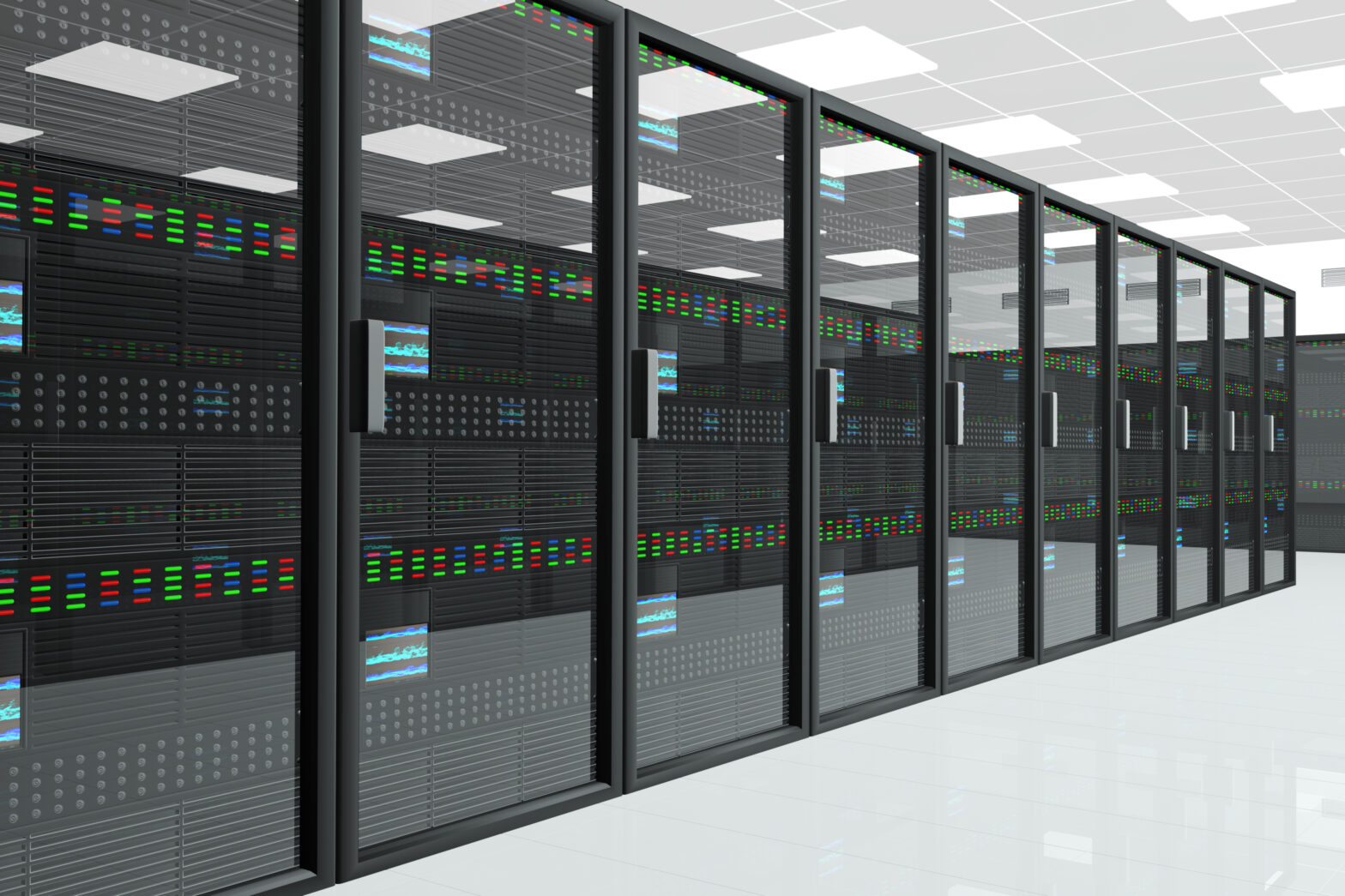 A lot of businesses like to work in compartmentalised ways: whether it’s how an organisation is structured, the way they divide tasks among a team and even how individuals deal with their emails.

There’s actually something to be said for siloed working – done right, it can be an efficient, systematic way of making sure the job gets done.

But, as rational as having specific tools to carry out distinct tasks may seem, a quick dip into the IT infrastructure will reveal the stuff of a CIO’s nightmare.

Separating compute, network and storage can restrict application performance and team efficiency – rendering the entire infrastructure more difficult to use and maintain.

Until now, full visibility across the entire data centre infrastructure was nearly impossible, but as technology develops it’s something that an increasing number of CIOs are starting to achieve.

In fact, there’s a growing demand for complete visibility from storage through to business critical applications. That’s because, as the data centre becomes more complex and multi-tenant, an issue in one area can very quickly have a knock-on effect in another.

At best this resource contention slows down performance; at worst it causes outages, with the risk of business grinding to a halt and the associated cost that can bring.

There are other issues too: IT solutions from competing infrastructure component vendors aren’t designed to work together or easily communicate with each other, so users simply can’t receive actionable, correlated information from each resource.

Operating costs, in terms of both time and money, are on the rise because each silo demands individual attention and uses its own proprietary management tools. And applications working independently of each other add to the complexity.

Pinpointing the root cause of a problem and putting it right quickly, before too much damage is done, has to be one of the major issues in a siloed data centre.

This goes some way to explaining the growing trend towards cross-silo, vendor-independent performance and availability management platforms. A bit of a mouthful, but in essence these platforms offer a 360-degree view of what’s really going on within the data centre, giving particular insight into application performance.

This flags problems before they become too much of an issue, so IT teams have time to resolve them proactively.

Performance monitoring and management tools have always been crucial for industries with large volumes of business critical data.

The financial sector, for example, simply cannot risk an outage or even very slightly slowed down performance: along with the revenue they lose at the time, they can also face punitive fines for downtime.

In fact, RBS paid out a record £56 million for an outage that left its millions of customers unable to access their accounts.

Now a new trend towards more application centric performance management is gaining momentum. And it’s not just the financial sector that’s recognised the importance of having full sight across the data centre.

A variety of vertical markets – from retail to manufacturing and healthcare – are beginning to implement solutions to help them get a more comprehensive view.

This uptake is set to influence the IT infrastructure landscape.

Instead of constantly striving to break down silos to give a more streamlined view of each component, IT teams are freer to choose the right tools for the job, whichever vendor they come from and however they sit within the data centre.

What difference will this make? First, CIOs can be more discerning about the technologies they employ.

With better insight into how the infrastructure is performing, CIOs now have more time to investigate the right solutions for their needs because they and their teams won’t be spending unnecessary time trying to work out what’s slowing down the system.

It’s a shift in focus that can only happen when there’s real confidence that every bit and byte is accounted for and under control.

Second, a change in CIO behaviour has enormous consequences for vendors. If customers are confident they can pick and choose the different elements of their data centres irrespective of who manufactured them, without losing visibility across the infrastructure, vendors are going to have to come up with a better offer.

They’re not going to be able to rely on customers buying their products simply because it’s easier to keep a handle on what’s going on.

There will most likely be a growth in third party independent tools that will work more harmoniously with all vendors’ technologies – compatibility true vendor-agnostic approach.

So silos should be broken down, in fact it’s nearly impossible. There will always be tools added to the data centre to deal with new technologies that weren’t considered when the infrastructure was first implemented.

That’s why this trend towards cross-silo, vendor-independent performance management platforms will really make a difference in the way data centres are managed. An age old problem just got a contemporary solution.