Immersive technology blurs the line between physical and digital worlds 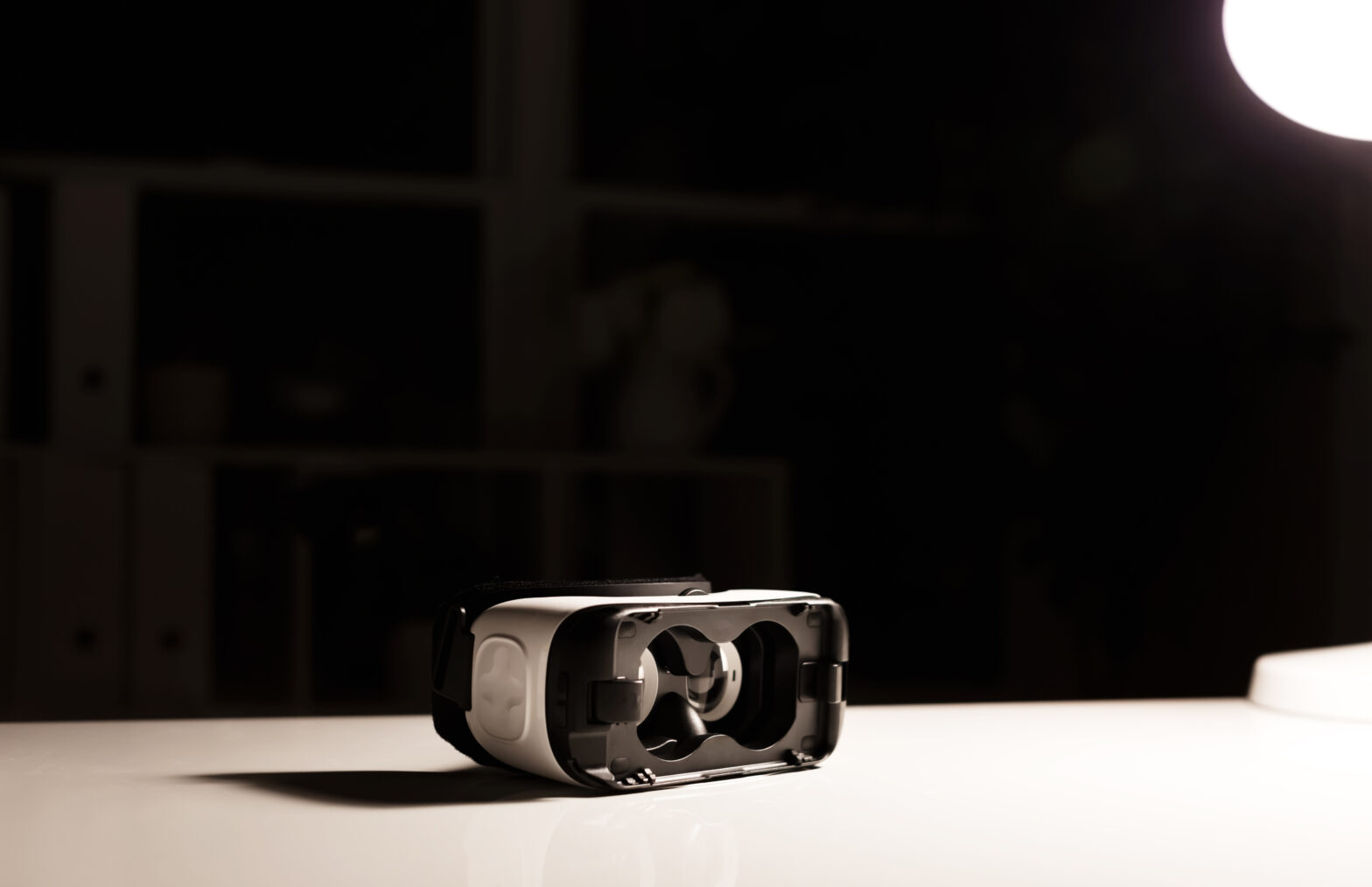 There has been massive sustained investment in immersive technology from the major players across the industry, including Microsoft’s HoloLens and Windows Mixed Reality headsets from HP, Dell, Acer and Asus, HTC’s Vive, Apple’s ARKit and Android’s equivalent ARCore. This is ensuring that both consumer adoption and content production are able to meet the limitless creative possibilities of this new medium.

In addition, Facebook and Oculus’s high-profile integration of AR and VR into the social web, and more recently Magic Leap One’s offering, will be further game changers in truly blending and bending our perception of reality.

However, although consumers are already experimenting at home through their mobile phones and Sony’s brilliant PSVR gaming platform, brands are still getting to grips with what this medium is, often treating it more as an interesting content add-on to their brand experience activity, rather than a new way to communicate and express their brand purpose with consumers.

The next few years will see brands – and agencies – start to really push the ways in which immersive technology can transform live experiences; rather than just bolting VR or AR content onto existing brand experiences. The bar will be raised much higher, with each sector, tech innovation and strategy moving from entertainment to real business development and change.

Live experiences will continue to evolve in three key areas:

In the same way that radio and TV brought live experiences into the home, Immersive Tech is transporting people to other dimensions.

Audiences using VR headsets at home will be able to interact and ‘feel’ part of the live experience. Uptake has been slow due to fragmented hardware and software ecosystems making it difficult for consumers to pick-up-and-play, and the amount of quality content has been limited.

Nonetheless, ‘visiting’ live experiences at home will continue to grow, reinventing the ‘world’ that live experiences exist in, and transforming the physical space with seamless digital effects.

A major step towards this, is Intel’s announcement this month that they will be live broadcasting from the Olympic Winter Games PyeongChang 2018 using Intel® True VR Technology. They will capture 30 Olympic events, with both live and on-demand content available, offering a fully immersive experience, with the best view of the action and featuring graphics and picture-in-picture overlays, such as live stats and behind the scenes content. Fans will be able customise their experience by switching between multiple vantage points during events in VR.

Natural sound will be captured at each camera location to experience the event as if you were there, and be able to “fly” through the world of the Olympic Winter Games, giving a sense of scale and locations of specific venues.

Given that the number of people who can visit the Olympic Games in person will always be very limited, it makes sense that all major events in future will offer this as standard.

New and existing social and enterprise platforms are emerging, such as Facebook 360 and Spaces, High Fidelity, Immerse.io and Linden Lab’s Sansar, inviting us to create new social spaces, where the tools of the Internet seamlessly blend with our new reality.

Mobile already supports high definition 360 video, providing a first step into immersive content, and portable, untethered VR devices such as the soon to be released Oculus Go, from Facebook, will bring to Live, familiar social features such as likes, shares and comments, adding a sense of community and interaction.

>See also: Driving digital innovation through the art of immersive

The responses of the ‘digital’ visitors can be shared with the live audience via presenter commentary and a video feed, so that the live physical audience and digital live audience feel connected.

New possibilities in immersive technology will emerge for gamification, voting, inviting new members to join the experience. All the major social platforms already offer live video broadcast, so VR content will emerge quickly as the devices to support this become common place.

One example is the Insta360 range of cameras, which offer easy, instant, live 360 broadcast via your mobile. This makes live experiences more dynamic, and inclusive, enabling people anywhere in the world, who may never have that experience first-hand, due to economic or distance barriers, the feeling of really being there, and having an impact.

The role of the experience show caller will become more diverse and more on-demand than ever before. Imagine the impact on televised fund raising events such as Children in Need, in VR?

Beyond broadcast and social engagement, as we start to master the medium, new opportunities will emerge for mixed reality content production. Using an AR device at a live experience such as Microsoft’s HoloLens, Magic Leap One or an iPhone, visitors, performers or live presenters can experience or build enhanced digital content seamlessly into the live experience.

Innovations in motion capture, are being captured both professionally by brands such as Xsens motion capture suit, and volumetric video capture, at new specialised facilities such as Dimension Studios in London, or in the comfort of your own home using new tools such as DepthKit; which is transforming digital content production. Volumetric capture will enable people to literally walk around a pre-recorded experience as if they were there, and while currently very expensive and data intensive, in the future, this will be true for live experiences too.

Brands already orchestrate the broadcast show by encouraging the audience to use devices, and even design experiences, which play between the two. Looking ahead to 2018, this type of live augmented content could also be used by viewers at home, where the AR content is triggered to appear in their space, in sequence with the live video broadcast they are watching on their desktop or mobile.

When Imagination created the live VR experience for the Jaguar I-PACE Concept launch it was able to create the same experience in Los Angeles and London, in real-time. Imagination subsequently packaged and launched a post-event version of the experience on Viveport, HTC’s VR app store, capturing some of the key components of the launch.

This was about approaching the experience design very differently to the traditional way, which there will be more of this year. AR and other projection techniques will increasingly be used to reproduce some of these effects at the live event, creating an environments where each person experiences the same event in a different way.

With so many layers to discover, brands will need to start diving into new disciplines such as the immersive user experience, immersive brand identity and immersive data analysis. So whilst the peak of innovation in the brand experience space is yet to be reached, more structure and formalised approaches will begin to form based around best practice and data.

Whatever happens, the next few years will be an exciting time in immersive technology, as limitless creative opportunities enabled by this amazing new medium start to emerge at scale.

Immersive technology is set to disrupt several commercial and industrial sectors in the near future in a classic case of future tech disruptive innovation.