Skip to content
Home » Is immigration good or bad for the UK tech industry?

Is immigration good or bad for the UK tech industry? 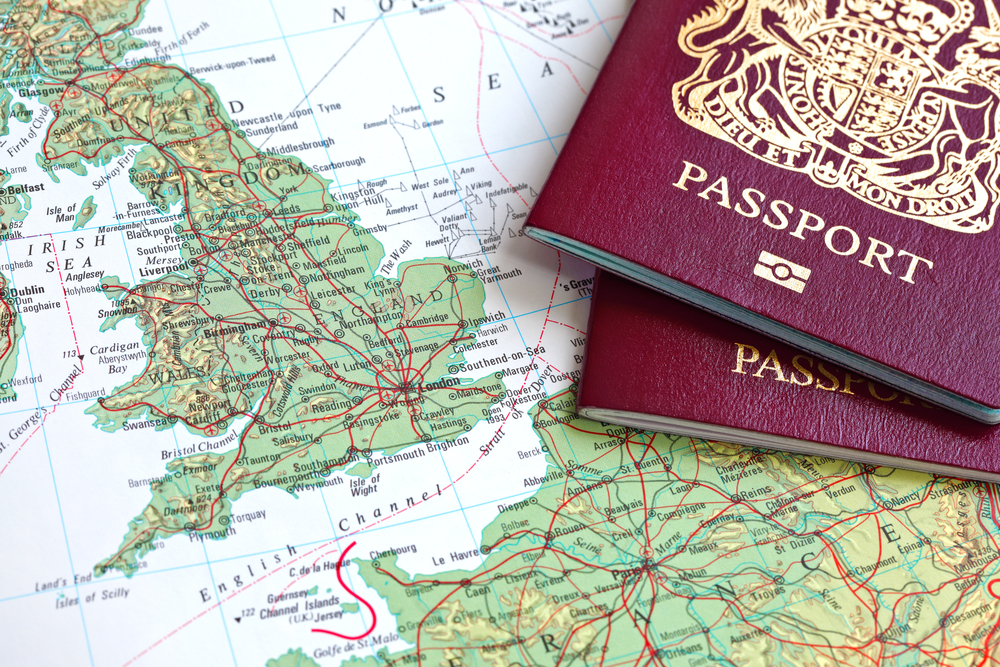 The UK public are continuously sceptical about the benefits of immigration. In fact, a recent poll of more than 20,000 Britons revealed that 77% thought it would help the economy ‘if the government were to clamp down on immigration and dramatically reduce the numbers entering Britain’. However, we also need to consider that immigration laws are there to help UK businesses employ skilled international workers, as well as supporting the UK’s long-term economic plan to build a stronger, more competitive economy.

The Conservatives said at the last election that they wanted to reduce net migration to tens of thousands by May this year, but recent figures showed annual net migration had risen to 298,000. During this election campaign David Cameron has said he would ‘reform welfare rules, tackle criminality and abuse of free movement’, while Ed Miliband has accused the Tories of failing to deliver, with Labour pledging steps to recruit an extra 1,000 border staff, introduce full exit checks and stop serious criminals coming to the UK. The arguments generally focus on the negative side of immigration.

But what effect do tightened or relaxed immigration laws have on UK businesses, in particular the tech sector which is one of the UK’s fastest growing economies? Digital technology companies across the UK are great opportunities for growth; creating jobs and attracting investment, but despite this our digital infrastructure is still a way behind many of our European counterparts and we desperately need specialist skilled talent to help drive further growth.

Tech talent is becoming increasingly difficult to source organically, so a major benefit of immigration is that it affords us the opportunity to try and match labour demand with supply.

Tech City UK, tasked with accelerating growth of digital businesses across the UK, is now able to endorse top innovators and professionals in their field, allowing them to work in the UK without the need for a sponsoring employer. This makes the UK more attractive to top digital tech specialists and allows our digital technology industry to attract the best global talent, especially from outside of Europe.

But the government needs to do more of this because tech companies are still finding it difficult to hire talent from outside the UK due to the lengthy complicated visa process. Relaxing UK immigration laws for specific sectors would attract more skilled cyber security specialists, data scientists, senior developers to the UK IT market, and have a positive knock-on effect for the economy.

Talking about the need for immigration highlights a fundamental shortage in the skills we are encouraging young people to take up in the UK, and addressing the skills shortage of course requires the nurturing of more home-grown tech talent from school days, encouraging and incentivising careers in Technology.

Additionally the lack of women in technology exasperates the overall skills shortage in the tech sector. Immigration is the short term plaster that papers over the cracks of the current lack of encouragement and incentives for young people to enter into a technology career.

A hotly debated argument against immigration is that it can drive down salaries and, more specifically, lower the rates of IT contractors. The growth of IT immigrant’s could result in IT employers ignoring UK talent and using foreign candidates as a way of undercutting the domestic workforce. This hasn’t been reflected overall in IT salary rates and IT contractor day rates which are continuing to rise- however there are numerous examples posted on online forums where non UK residents have been able to undercut UK workers.

According to Tech City, one million technology jobs need to be filled by 2020 and UK SMEs are collectively planning to increase investment in their digital capabilities by £53 billion according to recent studies. Longer term we need to build the skills starting from school and encouraging more women into the sector. However short term a one size fits all immigration policy could be detrimental to the tech sector innovation and growth.

Sourced from Anthony Sherick, MD at specialist IT jobsite Technojobs