The impact of cloud on telecoms – an entire industry disrupted 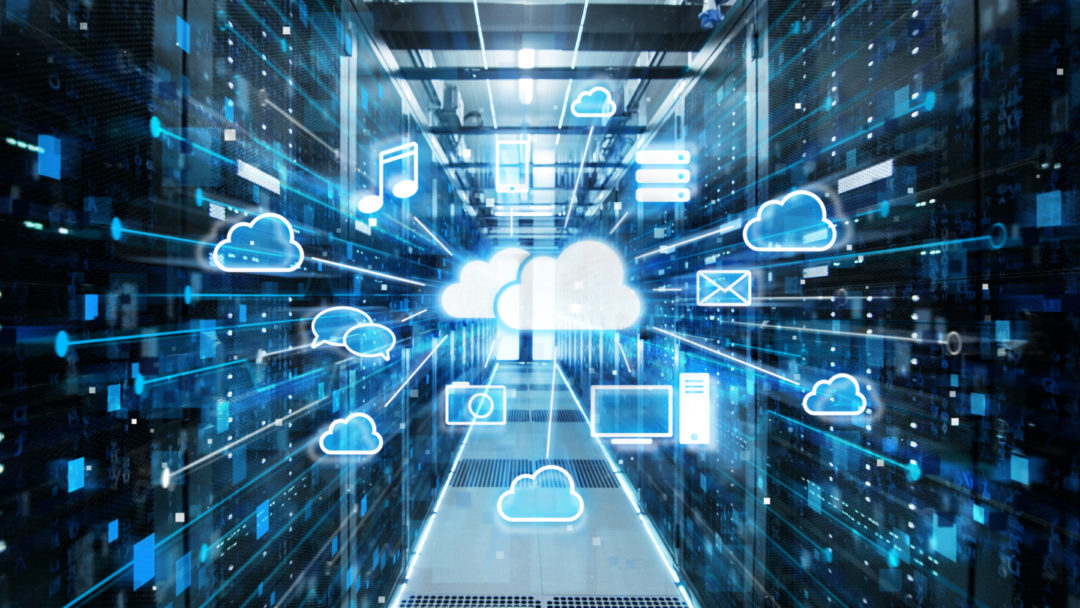 Different industries are being routinely disrupted by new, emerging and more established technologies.

Telecommunications is no different, and has been “entirely disrupted by the cloud,” according to Rufus Grig, CTO of Maintel, in his discussion with Information Age for our CTOs on our Doorstep series.

Maintel is a cloud managed services company with a communications focus. As discussed in the initial discussion, the company focuses on three areas: the digital workplace, customer experience and secured connectivity.

The first pillar of the digital workplace predominantly focuses unified communications, collaboration and mobility. According to Grig, these tools help employees to be able to be more productive wherever they are.

The second pillar is customer experience, which should be a priority for all businesses regardless of industry.

“We help our customers to acquire, retain and develop their customers through the use predominantly of customer experience contact centre technology,” said Grig.

“That’s increasingly an omnichannel technology for the routing and reporting of interactions. Now, increasingly there’s automation, both to support the people within the contact centre and also automation to enable customers to be able to self-serve using mobile or web or voice. We also provide the analytics and compliance tools that are needed around that.”

The final pillar, according to Grig, is to help Maintel’s customers to be able to connect securely to their applications and their data – secured connectivity on all parts.

An industry entirely disrupted by the cloud

The telecommunications industry has been entirely disrupted by the cloud. Around 10 years ago, it was an industry that was entirely based on-premise, and now “80% of our pipeline is entirely cloud based,” said Grig.

“It started off in unified communications. The contact centre is moving a little bit slower, despite more than 50% of those projects now being cloud based.”

The cloud isn’t a new technology, far from it, and it is even predicted that the term won’t be used by 2025. The cloud will become so deeply embedded in business processes that the word itself may soon be no longer required – relegated to the buzzword graveyard, according to research from Citrix.

Responding to the disruption

Businesses in different industries must adapt to survive the era of disruption they find themselves in, and make some significant investments to survive.

A few years ago, for example, Maintel launched its ICON platform, which is its cloud offering. “In terms of being able to deliver the services that we would traditionally have delivered in an on-premise or in-data centre environment, we can now deliver them both from our cloud and from the public cloud as well,” said Grig.

>See also: Cognitive disruption: what it means for business

“We continue to invest in both our own cloud platforms and in the services that we develop, in order to help customers in their move to both our clouds and other public cloud providers.”

Machine learning: The stand out technology prediction for the near future

In previous editions of CTOs on our Doorstep, it has been evident that machine learning is the technology that’s going to seriously start changing the way businesses operate in the near future.

“I think it probably is a bit clichéd to say that I think machine learning is going to start to have a bigger impact,” said Grig. “Not in the sci-fi way, but I just think it’s increasingly going to just do a better job of automating mundane tasks – really simple things like how do I find space in a diary so that 12 people can come together with the right resources, in terms of rooms and video conference bridges, and then the right data to be able to support that meeting. That sort of thing is highly automated, but with machine learning you can add a lot of nuances into that to really add value, to make sure that you’ve got the right data available, to make sure that actions that are captured in those meetings, then get properly followed up and properly documented .”

This is just one example of the potential of machine learning, in terms of meeting technology or collaboration technology.

>See also: How machine learning is changing the face of business communication

But it extends beyond this. Machine learning will continue to have a bigger impact in network security, in terms of being able to do things like encrypted threat analysis or understanding similar behaviour seen on a network before (that was malware or bad software).

“Even though I can’t see what this particular traffic is doing, I can learn from the pattern of behaviour that it’s exhibiting, that it’s likely also to be malware,” confirmed Grig.

“We’re seeing the use of machine learning in customer experience, with things like automated chatbots, which were frankly pretty awful when they were all algorithmic based. Machine learning is actually making them a little bit more useful.”

“Machine learning is going to have an impact on every aspect of business technology.”