Skip to content
Home » BYOD » How to improve your DDoS defence

How to improve your DDoS defence 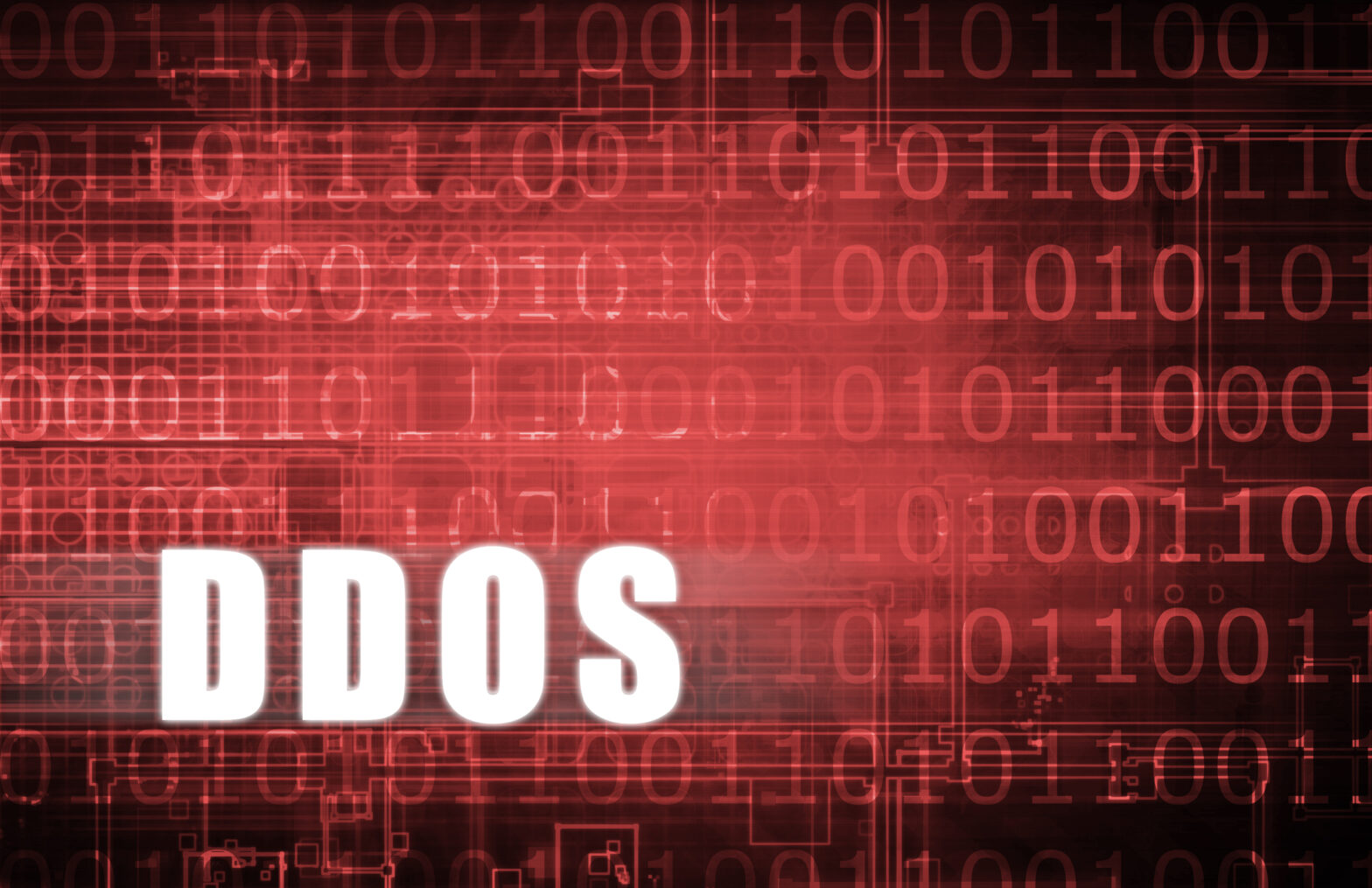 Recent activity has shown that distributed denial of service (DDoS) attacks have been growing in both size and sophistication. In the last month, two high-profile DDoS attacks reached more than 600 Gbps and 1 Tbps.

Both attacks were ranked among the largest DDoS attacks on record. The ferocity of these attacks has indicated that this trend is only set to increase in the near future. With the most recent DDoS attack targeting the service provider, rather than a specific website, resulting in Twitter, Netflix, Reddit, Spotify and others being severely affected, it is clear to see how DDoS attackers are increasing their capability.

This most recent DDoS incident is a new spin on an old attack, as the bad guys are finding new and innovative ways to cause further discontent. It was an interesting point to see that the bad guys are moving upstream for DDoS attacks on the DNS providers, instead of just on sites or applications.

>See also: How businesses can reduce the risk of DDoS attacks

What is also interesting to see is that threat actors are leveraging unsecure Internet of Things (IoT) devices to launch some of these large DDoS attacks. The immediate solution is for manufacturers to eliminate the use of default or easy passwords to access and manage smart or connected devices.

That said, consumer adoption will be tricky, but this change is critical for the greater security of all. This response will hinder many of the global botnets that are created and deployed for malicious use.

DDoS attacks can impact businesses of all types and sizes. Retail stores, enterprises and service providers can all find themselves at threat of the DDoS crosshairs. According to a recent report commissioned by A10 Networks, everyone is a target, but some types of businesses come under fire more frequently.

Entertainment and gambling are targeted the most, with 33% of DDoS attacks aimed at that industry, followed by advertising media and web content (28%), and traditional and online retail (22%).

The financial impact of DDoS attacks for businesses can be severe and a recent Ponemon Institute study revealed that, between 2011 and 2016, the costs associated with a DDoS attack swelled by 31%, with some larger attacks exceeding $2 million due to lost revenue, business disruption and other hard costs. Brand and reputation damage can also have a lasting effect, which cannot be financially measured.

A10 Networks’ found the average company suffers 15 DDoS attacks per year (some averaging as many as 25 DDoS attacks annually), and the average attack causes at least 17 hours of disruption – whether that’s downtime, latency, denied customer access or crashes.

That’s 255 hours of disruption a year – can businesses afford this level of interruption? Probably not.

To be properly prepared, businesses must brace for the worst-case scenario. Are are the four main steps to ensure networks can stand up to a DDoS attack.

Do not wait for a major crash. You may already be experiencing attacks with slowed or blocked customer access, which can result in lost sales or dissatisfied customers.

2. Beware of the ‘world of denial’

Ask tough questions. What do your customer satisfaction metrics reveal? Do you see indicators of lost sales? What’s the real cost of service restoration?

3. Hope for the best, but prepare for the worst

4. Defend against all vectors

Businesses of all sizes need to be able to detect and mitigate DDoS attacks particularly ‘multi-vector’ ones that simultaneously attack the bandwidth, application and network layers.

This is all the more important because, as mentioned earlier, major DDoS attacks are taking place and growing exponentially in size. Not only are the implications of this profound but these attacks are leveraging botnets comprising hundreds of thousands of unsecured IoT devices.

With industry analysts expecting IoT usage to grow substantially, the issue is coming into ever more sharper focus. Referring back to the Ponemon research, some of the main findings really bring to light the extent of the problem.

From the research in which over 1000 IT and IT security practitioners in North America and EMEA participated, one of the most frightening takeaways was that organisations are highly concerned that they aren’t able to detect and stop encrypted attacks but aren’t sure where to start or how best to defend their business. Clearly a lot needs to be done within the industry to protect against cybersecurity threats.

The one key piece of advice to take away from this is not to let a network remain unprotected against such attacks that are only set to rise and could be costly for the business in the long run.