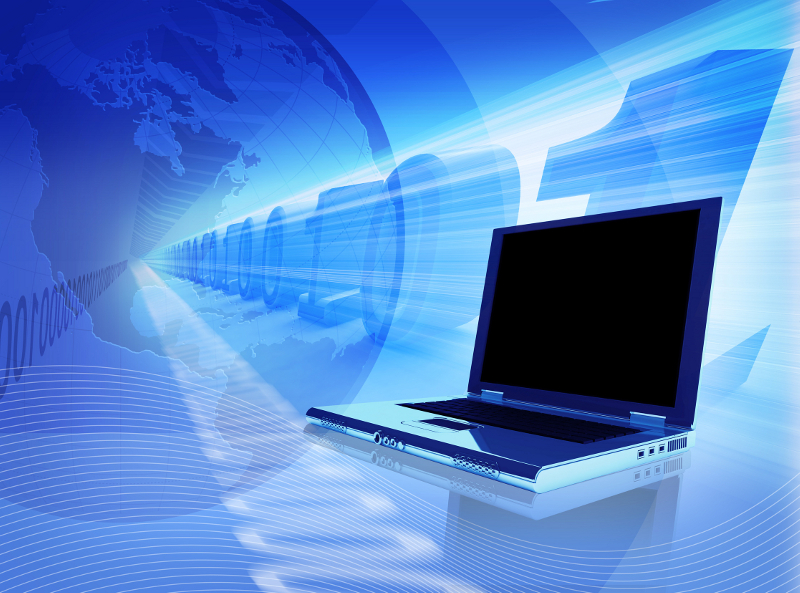 Service management has become a given for IT executives. For the past few years, almost without exception, IT directors, CIOs and other technology decision-makers have voiced their commitment to orchestrating the underlying technology infrastructure so that it supports and aligns closely with key business goals.

The problem is that the reality of IT service management does not always measure up to the aspiration.

For one thing, during 2002, organisations that are already charged with delivering many of the core pieces of IT as guaranteed services have come under intense pressure to make hefty cuts to the cost of doing so.

It’s a simple formula, says Tim Greiser, an analyst at technology strategy adviser IDC. “IT is being pressurised to do more with less,” he explains. The question is: Are there products out there that can help them achieve both? With some reservations, Greiser believes so. “Increased automation can help offer operational efficiency and simplification. With ever-more systems under management, operational efficiencies can only be achieved by increasing the number of elements that can be managed and controlled by an individual IT administrator or domain expert,” he says.

Historically, many of the traditional tools here – for tracking the status of systems, networks, applications, as well as the end-users experience – are effective for managing separate devices and discrete activities. But while they provide a wealth of data, these tools often fail to relate that to the business processes served by the systems they monitor.

The software, however, is moving in three distinct directions that are aiding that process of achieving both increased efficiency and reduced costs. Core products from companies such as Hewlett-Packard, IBM, Managed Objects and Micromuse now provide ‘dashboards’ that consolidate performance data from the systems and software that lie behind a service and give a high-level view of the health of that service.

“The new breed of infrastructure management systems allows the IT department to present its operations as a service and to demonstrate in real terms the value it contributes to the business,” says John Holden, an analyst with the Butler Group. Organisations want to go beyond the capability of just managing the individual nodes, he says. They want to map business processes and services to the alert. So if a server is down, they know what service that failure will affect and what function the server has within that service.

The overriding requirement is to add business context to that management data, and in particular, for a platform that pulls together the data generated at device and systems levels, defines those in terms of key business performance indicators, and relates that directly to the priorities and concerns of the business – whether that is managing an application for peak performance or ensuring near 100% uptime for a specific service.

The systems and networks service management tools are trying to measure are certainly more complex, as are the aspects that require managing. Many of the systems that have been implemented in recent years were put in place to provide tactical solutions to urgent organisational problems, says Paul Mason at IDC. “But these systems, networks and applications were typically not deployed by following any master plan. Rarely has the problem of managing them after deployment been seen as anything but an unfortunate overhead expense. When the budgets for tools required to solve these problems and the staff salaries needed to operate them were presented to corporate and line-of-business management, IT quickly found itself on the defensive by being viewed as an excessive overhead,” says Mason.

However, not everyone takes that end-to-end approach. Indeed, a recent survey of 200 IT managers, conducted by Benchmark Research, observed that “most companies fail to go beyond the basic first steps of IT service management.” When it came to service support, 60% declared they had an IT service desk, and just over half said they managed IT incidents formally. But only between a fifth and a third tackled such areas as change management, release management or configuration management.

The same pattern was evident with service delivery, with only 37% systematically managing their service levels, and one-fifth practising capacity management or availability management. Moreover, the survey found that only 45% of organisations formally measured the performance of the IT services delivered internally, even though two-thirds had service level agreements in place. “Although steps are being taken to improve service support,” report Benchmark’s researchers, “the procedures that are leveraged are reactive as opposed to proactive.”

The commitment seems to be in direct proportion to the size of the organisation’s management task. “Certainly within large organisations people are aligning IT assets with business objectives,” says Paul Johns, vice president of global marketing strategies at Micromuse.

When a ‘best practices’ approach is taken to service support and delivery, via policies, benchmarks and standards, such as BS15000 and the UK-government backed Information Technology Infrastructure Library (ITIL), though, there are clear benefits in terms of efficiency and costs, according to companies that have gone down that route.

Organisations that have aligned their infrastructure with the business do report some significant returns on their investment. At the Halifax financial group (now part of Halifax Bank of Scotland), IT problems fell by 39% at a time when the organisation was able to increase IT changes by 125%. It also reduced the ‘mean time’ to identifying IT failures by 20%, the time to problem resolution by 27%, and the time to recover by 52%. The fundamental result: “The implementation of service management processes allowed us to measure our performance and justify our existence,” says one manager who worked on the multi-year Halifax project.

IDC’s Greiser suggests that, aside from refining processes and implementing standards, the technologies for service management are maturing to deliver even greater savings. As organisations evolve from manual procedures to automated procedures and on to ‘self-managing’ or ‘self-healing’ approaches, systems management will handle an increasing volume of the more routine and mundane events, providing rapid response to ordinary conditions and leaving IT staff available to focus on complex or critical tasks, he says. “Ultimately, self-managing systems will aid in improving availability and performance through rapid response and by reducing the number of exceptional conditions that must be handled by skilled IT staff.”

The pressures on organisations to automate routine management tasks and cut costs in the infrastructure are being reflected in an increase in spending on service management software – something of an anomaly in a period when most other segments of the software industry are in deep recession. Hewlett-Packard’s head of software for Europe, Cesare Capobianco, reports that revenues from the company’s OpenView systems and network management software business are growing at a double-digit percentage. And business service management software specialist, Managed Objects, which counts Bank of America and AT&T among its customers, has been seeing growth of 64% year-on-year.

And the reason such customers are spending is evident in some of the reports of relatively rapid and sustainable return on investment.

Its findings were truly stunning. “The companies were able to reduce downtime by an average of 79% and realise an average ROI of 1,296%. The savings achieved allowed the companies to quickly pay back the investment required to purchase and install the systems management tools.”

That kind of success has a direct payback for IT executives. “Raising the level of IT management from infrastructure and operational management to service management has the added advantage of raising the credibility of IT managers with the organisation,” concludes Paul Mason at IDC. “Integrating enterprise management tools can be expensive to purchase and implement, but they can yield extremely rapid returns in savings in IT management efficiency and productivity, as well as reduced system and application unavailability.” “Thus, the investments made by IT can readily be seen as creating real value for the business, making IT a hero instead of a burden,” says Mason.