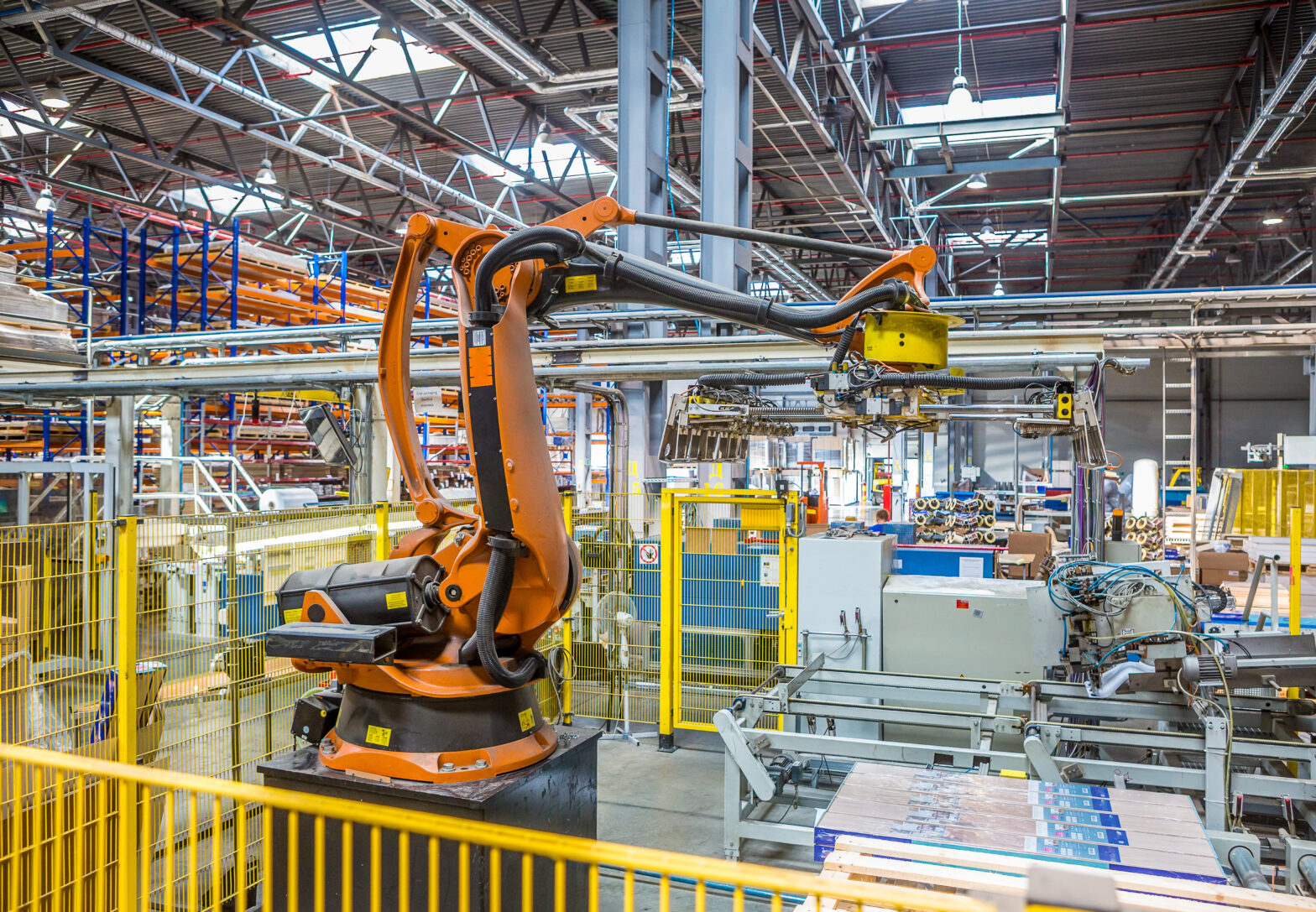 A recent Trend Micro report has highlighted the extensive vulnerabilities present in industrial robots. As these machines are responsible for making nearly every device people use including phones, computers and vehicles, it is incredibly important to understand how to protect them.

Industrial robots have replaced humans in a lot of large-scale production and manufacturing activities because of their efficiency, accuracy, and safety.

Trend Micro predicts that robots will become a ubiquitous feature of modern factories in all sectors. Based on this, the question must be asked: is the current ecosystem of industrial robots secure enough to withstand a cyber attack?

In the security analysis, it found that the software running on industrial robots is outdated; based on vulnerable OSs and libraries, sometimes relying on obsolete or cryptographic libraries; and have weak authentication systems with default, unchangeable credentials.

Cesare Garlati, chief security strategist at prpl Foundation, commenting on an example of a hacked robot in the report said that “robots present a great opportunity to automate tasks and make human life more efficient, but equally can present a grave danger to the public if internal security controls are not properly addressed at the development stages.”

“The example here is that the robot is still drawing a straight line. That is what it was programmed to do. However, the consequences, should a robot be infiltrated and hacked, could be calamitous. If on the manufacturing line a hacker could configure new code to adjust certain measurements or rules for the robot, the final product could be compromised and this would potentially endanger the consumer.”

“A prime example could be when manufacturing cars. If this is the road manufacturers want to go down, security at the development stage must be at core when these industrial robotsare created. And that goes for all IoT connected devices. If they’re not secure, then they have no business being integrated or introduced to society.”

Additionally, the Trend Micro FTR Team found tens of thousands industrial devices residing on public IP addresses, which could include exposed industrial robots, further increasing risks that an attacker can access and compromise them.

Industrial robot standards and indeed other internet-enabled device vendors must place cyber security threats as a top priority, similar to the financial and automotive sectors.

Edgard Capdevielle, CEO of Nozomi Networks suggests the future challenge in protecting industrial robots is “when they then take this further and introduce remote connectivity without properly evaluating the security of doing so. Each device with an IP address is a tiny pinprick the plant’s perimeter defences and hackers are looking for these insecure connections to wreak havoc.”

“In IT, basic security hygiene uses security visibility tools – technologies that document and visualise systems and that detect intrusion. Up until recently these systems were not available for SCADA systems as they interfered with high availability requirements and didn’t work with OT’s unique communication protocols. That is changing with passive monitoring systems that utilise artificial intelligence and machine learning to help deal with the complexity of industrial systems to provide visibility and control without impacting availability.”