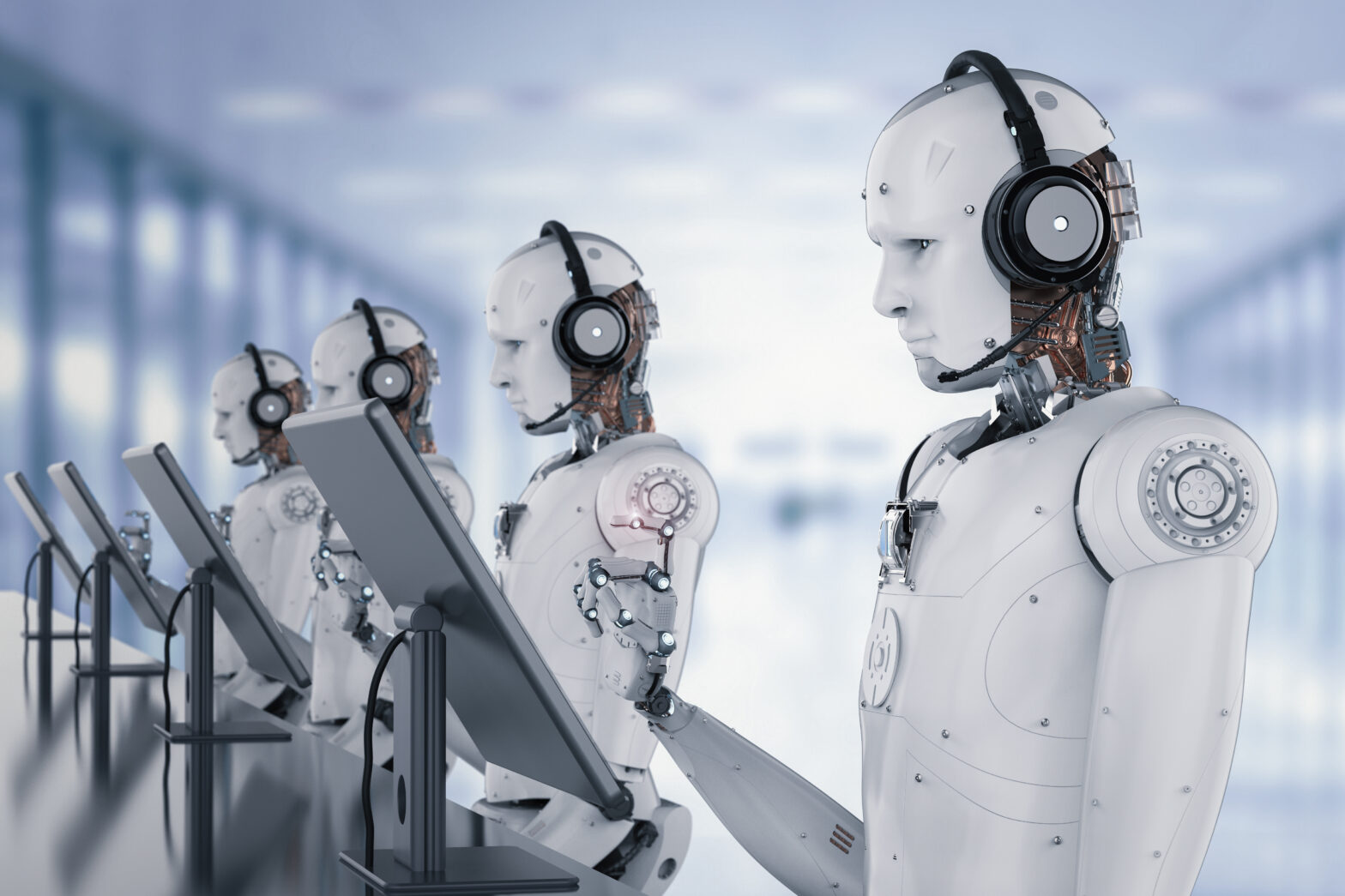 Technology revolutions come in waves. From the transition of an agrarian based economy to the industrial age, and from the impact of electricity, telecommunications, the microprocessor and of course the internet.

However, in today’s digital era the impact of technology innovation is more than a wave; it’s all-embracing transformation.

While integration and convergence offer up a key to the increased pace of digital transformation and development, there is perhaps one technology that stands out for its potential to revolutionise how we live, work and play: artificial Intelligence (AI).

Tata Consultancy Services (TCS) conducted a global study into AI which surveyed almost 1,000 top decision makers from across the world in 13 different industry sectors. It revealed that AI is already a major focus for technology investment and as soon as 2020 we will see some major changes to how organisations run. In fact, the use of AI was deemed “essential” to competitiveness by 84% of companies and “transformative” by well over half of respondents to the study.

But while all sectors recognised the long-term impact of AI, significant variations in impact and uptake were also recorded, pointing to some telling insights about AI’s application.

Which industries are leading the charge?

According to our study, the insurance industry outspent the other twelve verticals surveyed, investing on average $124 million in AI systems, compared to a survey average of $70 million. Consumer packaged goods reported the second most significant spend at $95 million.

So why then are the insurance and consumer packaged goods sectors seemingly leading the charge? Perhaps one answer is in the shared drivers of disruption across their respective sectors.

Insurance companies have historically been conservative and risk averse, but are now facing agile and nimble market entrants disrupting their traditional business models. New competitors are offering services and products faster, that are more tailored and often at lower price points with digital tools being used to provide a better consumer experience.

But while new market entrants might be able to offer slicker services at face value, it’s the incumbents that have the upper hand with a huge store of data and insight from their existing customers. Insurers know things at an incredibly granular level in a way that enables uniquely tailored products and services.

This is where AI shows it strength, providing detailed insights based on huge data sets that enable a far better service and more appropriate products. Increasingly, evidence suggests this is what consumers want too. A survey of 2,005 adults, conducted on behalf of GMC Software last year, found that 85 percent of consumers with insurance would like their insurer to give them insight into how they could lower their premium, for instance by suggesting changes in behavior.

For the consumer packaged goods sector, in which executives in our study reported impressive levels of AI investment, the story is a little different. AI is enabling innovation in customer service through smart point of sale applications and in the automation of supply chains.

Consumer packaged goods also lead the way in using AI in marketing. Some 48% use AI in marketing, compared with only 29% of companies across all other industries, according to our survey respondents. The CPG sector’s embrace of AI is not a surprise, given the industry’s huge investments in marketing. Procter & Gamble spent more than $7 billion on advertising in 2015, according to Statista.

So while the CPG sector is very different from a legacy industry like insurance, the evidence would suggest that there is one driving force they both share: An ability to use AI to engage and deliver for their customers more effectively.

This is perhaps the most telling insight of all: Like any digital tool, to be successful AI has to provide a breakthrough for the end user. For insurance and the CPG sector the impact on consumers is tangible, built around deep data insights and an appetite from the customer to see the benefits from AI and other digital technologies.

The AI spine – a digital core for the future

Looking ahead to 2020, AI continues to be seen as a long-term strategic bet. According to our study, ten of the 13 industries surveyed were planning to increase their investments in AI. The increases were most dramatic among industries with the lowest current investment levels, including the travel, transport and hospitality industry, which plans to increase spending by 750%, from an average of $4 million in 2015 to $34 million in 2020. This is followed by rises in media, entertainment and information services (292%), industrial manufacturing (74%), healthcare (44%), and banking and finance (29%).

But we should be careful about placing all our eggs in one basket. AI is clearly set to continue to have a profound impact on almost every industry. Where the up sides will be most prevalent, however, is when they are married with the wider impact of digital transformation. To do this successfully, businesses from all industries need to think about their digital core.

This core provides the foundations from which digital solutions and applications can be built, including AI. It includes everything from digital-ready systems to next generation applications; and from a cloud-first approach to robust security. But it’s equally about getting the workplace right and making sure an organization has the right people and skills.

AI in itself is not the complete answer. When placed around the digital core, new applications can flourish including AI tools and solutions.

Equally, perhaps the most important lesson to take from our study is that AI’s long-term success will be defined by how the technology enhances customer experiences. This is borne out in the high level of investment made by the insurance and consumer packaged goods sectors, and the success they’ve had in delivering business benefit by having an almost immediate impact on the customer experience.

The good news is that it looks like AI has the capacity to do this in many other sectors too. And by benefiting the customer first and foremost, business leaders across all industries envisage great strides in coming years.