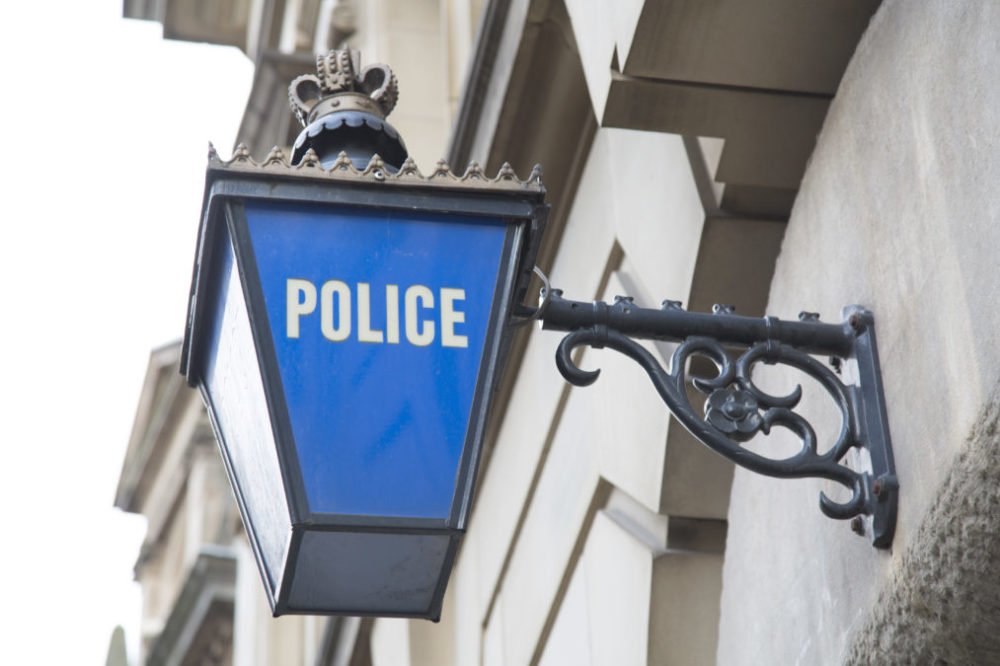 CoPaCC, the police governance organisation, has released the results of the annual Police ICT User Survey and interesting (although unsurprising) outcomes were found from the answers of the nearly 4,000 participants from 48 police forces around the UK. The study showed that over half the staff (55%) are not satisfied with their force’s overall ICT, and only 18% think their force’s policing systems are well integrated.

The integration issues the police have been facing don’t really make sense considering that they use bespoke systems (which should be tailor-made to fit the force’s way of work and needs), instead of the much more cost-effective “off-the-shelf” products. In this case, seamless system integration and better user experience are things that were probably promised, but not delivered.

Consequently, the perceived wasted investment in the police’s current systems was one of the main criticisms in the survey, with 70% not approving the force’s investment in technology and only an incredibly low two per cent saying they were completely satisfied with their ICT services. Many participants complained the systems they use are not user-friendly and some even said they are a “waste of policing time”.

Data quality risk has shown to be one of the most serious issues, as the study pointed out that only half of the police force rely on the information held on the force’s systems; with many criticising not only the poor system integration with other agencies, but also the duplication of data into as many as six different forms.

When you take all this into consideration, it is extremely worrying to think that if evidence and criminal information are stored to low standards, there is a great risk this will contribute to unreliable information in criminal lawsuits, thus compromising our whole justice system. In addition, even if the unreliable data doesn’t somehow spread into other sectors, the police still have to waste time and resources retrieving data from multiple systems.

“Easy-fixes” for a short-term solution

Training was another topic of concern, as it was not adequate, efficient or sufficiently timely, according to the participants’ feedback; with only 27% answering that the training they have received to use the systems has been of a high-quality and delivered at the right time.

In fact, Eduserv’s own research with CIPFA revealed 65% of public sector organisations agree that capacity and capability in ICT is the biggest barrier to successful digital delivery.

Investing more in high-quality training could potentially prove to be an adequate short-term solution to the force’s technology crisis, since it can not only be a key factor in using the systems more efficiently, but it might also contribute to the overall ICT satisfaction – or lack thereof. However, as the systems themselves have proven to be inefficient and not fit for purpose, new training would only serve as a remediation, and a core ICT system change should be aimed for in the long-term.

What are the 5 biggest problems artificial intelligence will solve in the public sector?

Today’s consumer expects all of their digital experiences to be seamless, high quality, and on par with the apps they use on a daily basis

When it comes to the best fit for police systems, one question remains: wouldn’t off-the-shelve systems be more suitable? According to some force members, they “shouldn’t need much training if the systems were well designed and intuitive to use” and off-the-shelve systems can be not only much more user-friendly and offer better training, but also ensure 24/7 support, which, in its current state, was much criticised in the survey.

A large portion of the hardware and mobile devices would also need updating as 35% of the users can’t get access to a computer at work when they need one, printers often malfunction and desktop computers are underpowered with “too little memory”.

Also under scrutiny were the force’s mobile devices, as participants pointed out they are outdated, have poor signal reception and don’t work properly. Working with mobile applications is a big issue as the police software needs multiple logins and staff often has to use their own personal phones for work-related activities, which is another consequence of the poor system integration.

The need to consult frontline users

Two root-causes seem to be the explanation for the poor performance and satisfaction of ICT services in the force: the inept procurement procedures and the millions of pounds invested in purchasing the wrong equipment. As such, one of the key recommendations made by the participants was that frontline users should be consulted throughout the process of development procurement, implementation and training of a new system.

Places and cities are getting constantly smarter and we are exploring more and more the incredible potentials of AI, Machine Learning, IoT, quantum computing and their impact in our way of life and in human society as a whole. In an environment which nurtures improvement and with all the recent government initiatives to fund technological innovations in the public sector, it is shocking that one of our most important institutions still has outdated and inefficient basic technological services.

How IoT is changing the game in the public sector

The Internet of Things is already transforming the way public services interact with their citizens, but what does the future hold for IoT and the public sector?