Skip to content
Home » Bracing for the inevitable skills crisis

Bracing for the inevitable skills crisis 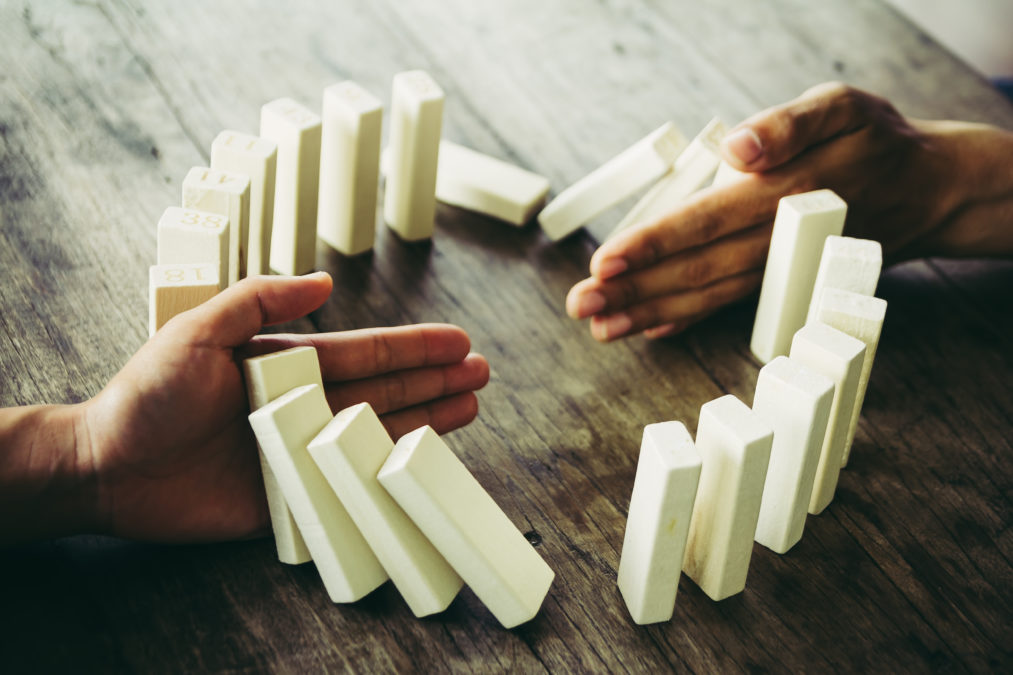 Britain’s booming tech industry has given the country potential to dominate and grow — both in IT and other sectors. This is particularly prevalent in design-heavy industries, such as aerospace or automotive manufacturing, where new technology, such as powerful collaborative tools or design simulation software, could be incredibly impactful.

Equally, Britain’s strong performance in the financial technology, or fintech sector, is attracting more investment and talent than anywhere else in Europe. The demand for fintech is likely to increase over the coming years, due to London’s strength in the financial sector. While the fintech industry is currently known for its excellent IT infrastructure, but will enough IT talent be available to match increased demand?

IT talent will enable growth and resilience of all major industries. Widespread deployment of remote access technology, for instance, could allow geographically dispersed design teams to work virtually side-by-side, contributing to prototypes or making design amendments to projects as effectively as they could in the same room. 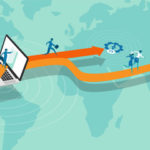 How will the uncertainty around Brexit, the skills gap and the non-stop demand for innovation impact outsourcing in 2019? Read here

Similarly, digitally interactive whiteboards and enterprise social networking tools could allow workforces to connect and engage without barriers. Questions can be asked in the United Kingdom and answered in the United States, in seconds. Actions from this conversation could then be integrated into a digital workflow, that keeps designers on track with large scale projects.

From a HR perspective, technology like this could be used to allow working parents to re-enter the workforce sooner, by embracing the benefits of remote working. Improved flexibility will not only increase productivity and output, but bring skilled workers back to the talent pool.

Consider the Microsoft HoloLens 2 as an example. Microsoft announced its release at Mobile World Congress 2019. These augmented reality (AR) glasses are ideal to wear in manufacturing, where it sometimes isn’t practical to use laptops or other computing equipment close to machinery.

Earlier versions of these glasses are already being used in design applications across the country. For example, if a manufacturing operator discovers a fault in a machine, they can use the glasses to send a live video stream to an expert, who can offer maintenance advice remotely. The expert can then overlay instructions on the wearer’s view and draw virtual lines on their field of vision to identify exactly how the problem could be fixed.

This ability to visualise, analyse and share data in one place represents the much wider potential of Internet of Things (IoT) technology — not just in manufacturing, but other industries too. However, before any business can get to this point, businesses must find the specialist talent to implement this technology — and that’s proving a challenge. 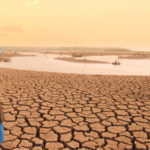 The information security ‘talent gap’ is increasing the risk of successful cyber attacks, according to the latest Infosecurity Europe poll. Read here

While the average age of the IT workforce is increasing, Britain’s education system is not producing an adequate number of skilled workers to replace these employees once they retire. This is exacerbated by Brexit and its restriction on access to talented EU-workers.

In fact, according to the results of Curo Talent’s most recent survey, IT Talent Acquisition — the recruiter’s view 2019, in-house IT recruiters believe that Brexit’s potential impact on accessibility to candidates from the EU is the biggest challenge facing the IT industry, from a wide range of other factors.

Britain’s technology leaders and CIOs have ambitious visions for their businesses, motivated by the influx of impressive technologies that can improve the way we work. However, to succeed, businesses need IT workers with the skills to deploy the latest technology. Unfortunately, the talent pool is limited.