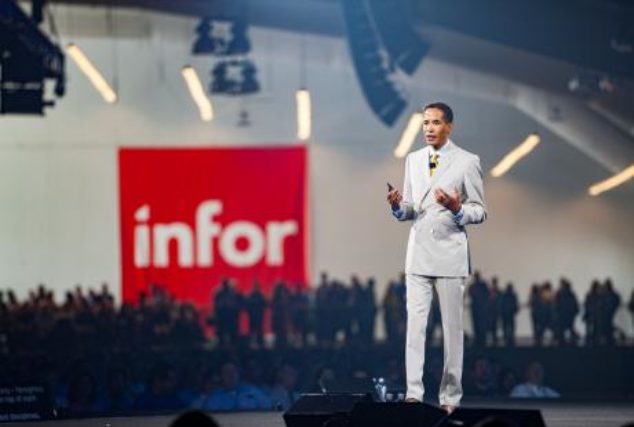 Enterprise software firm Infor announced today it has received a $2 billion investment by Koch Equity Development (KED) in a deal that values the company at over $10 billion.

The capital injection will provide Infor access to additional growth funds to expand distribution and accelerate innovation in the enterprise applications space. The transaction is expected to close in early 2017.

KED is the investment and acquisition subsidiary of Koch Industries, which boasts annual revenue of approximately $100 billion and is estimated to be the second largest privately-held company in the United States.

Infor’s existing shareholders – including Golden Gate Capital, Summit Partners, and Management – will maintain control of the company. KED will have the right to appoint four of nine directors on the board of Infor’s parent company.

Infor has won plaudits for its approach to cloud computing, a transformative industry trend that has rocked the market-leading positions of competitors like Oracle and SAP. Infor was the first company to move mission-critical industry applications to the cloud, and now counts more than 66 million users of its cloud applications and 15,000 employees.

The company’s double-digit revenue growth in its most recent quarter was fueled by a 130% annual increase in SaaS revenue. Three years ago, just 5% of Infor’s sales were from cloud products. In its last financial year, that was up to 50%.

Rather than building its own data centre infrastructure, as many of its competitors do, Infor hosts its cloud applications with Amazon Web Services. It’s the cloud giant’s largest partner after Netflix.

>See also: The view from the cloud: how Infor CEO Charles Phillips is setting out to build the ‘social network of companies’

Chief executive Charles Phillips has led Infor since 2010. In the last five years, the company has invested approximately $2 billion in product design and development.

“Koch is one of the largest private companies in the world with diversified holdings and immense resources to support the next exciting phase of growth at Infor and we are thrilled to have their support,” said Phillips.

KED’s president Matt Flamini added: “The support we are providing to Infor marks one of the largest investments KED has ever made and demonstrates the confidence we have in Infor’s technology, team and business model.”