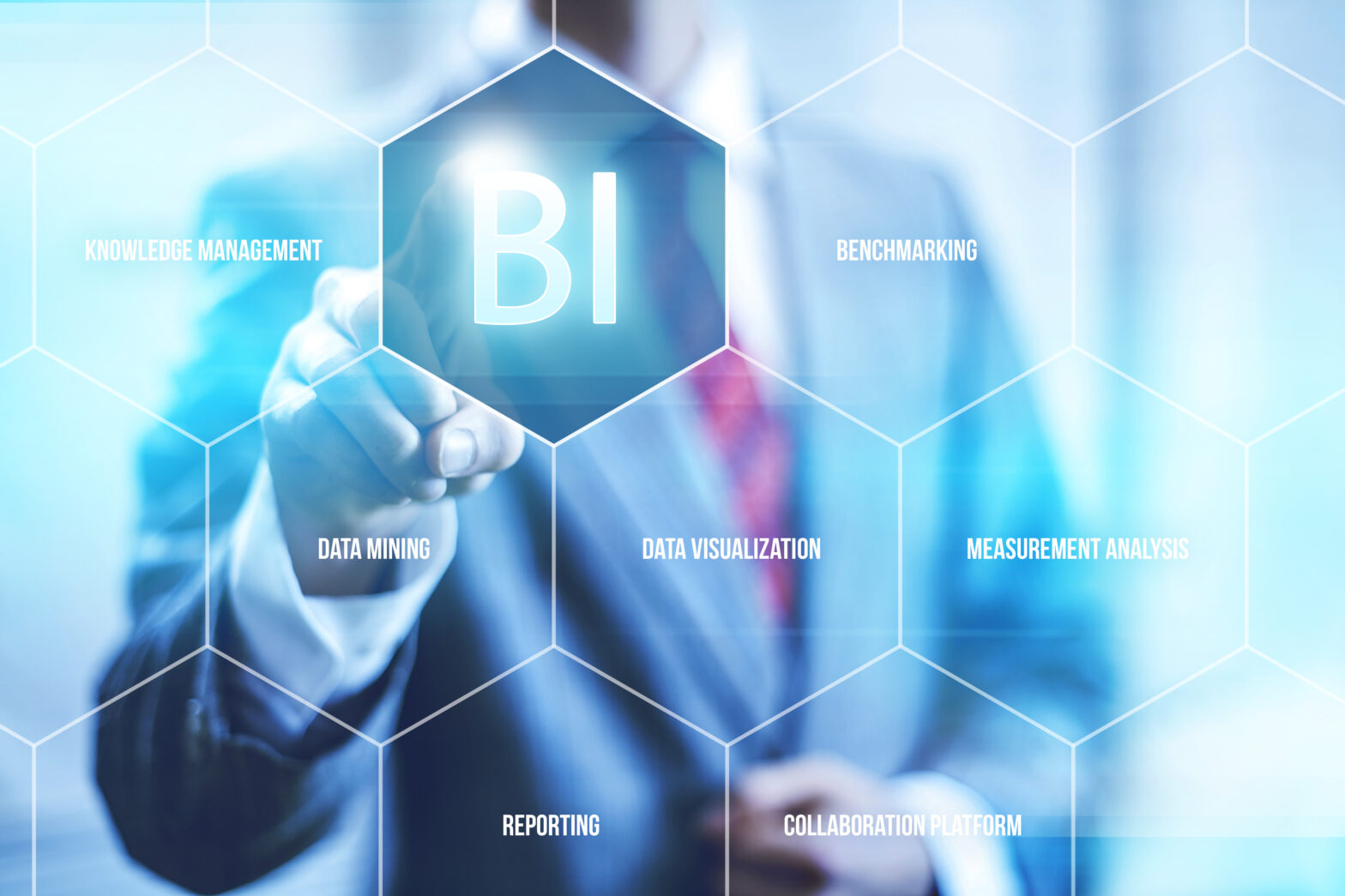 Gerry Cohen, founder and CEO of business intelligence (BI) software vendor Information Builders Inc (IBI) is remarkably sanguine about the seismic shifts currently reshaping his industry. Ravenous competitors have set about building sprawling product lines by devouring a constant diet of niche rivals, and all the while formidable software vendors such as Microsoft, SAP and Oracle are intensifying their attacks on the BI market.

Cohen’s view: “BI is a specialty; users want ‘class A’ technology, and they’re only going to get it from an independent vendor.”

IT advisory group Gartner is not too sure about that; it says the pure-play BI vendors are “fighting a three-front war” with the application giants, the database vendors and a whole bunch of new, smaller entrants, offering innovative technologies at discount prices.

Cohen has no intention of emulating some of his acquisition-hungry competitors – despite criticism of IBI by Gartner for being “too focused on reporting at the expense of analysis capabilities”, such as online analytical processing (OLAP).

Cohen has little time for such observers who he believes are being suckered into putting technology considerations ahead of business ones. “Why would I want OLAP? The only people using OLAP are a few guys in the back, playing with their [data] cubes. We’re in the business of delivering information that helps people do their jobs better.”

That is a theme that Cohen warms to, and with good reason: IBI’s strengths are in query and reporting, as well as the scalability of its software. Disseminating information across the enterprise is part of the IBI vision, which it terms ‘operational BI’.

And that is where Cohen believes IBI has the edge. The sort of knowledge and expertise its workforce can command cannot easily be replicated by application or database vendors, says Cohen.

Cohen’s fervour for operational BI is based on an unshakeable belief in his company’s software. But is it possible such single-mindedness could mean Cohen is missing a trick?

What impact will the trend to incorporate unstructured data into BI have? None, he says: people have been using text engines to deal with unstructured data for years. Why are BI users still wrestling with quality issues? They aren’t, says Cohen. “The only people who’ll tell you there’s a data quality problem are the guys with some tools to sell.”

As long as IBI keeps delivering technology that pays off for his customers they will keep coming back; and with more 100,000-plus seat deployments at blue-chip customers than any of his rivals, Cohen knows that his company will be hard to displace.