Infosys bids to evolve with the cloud 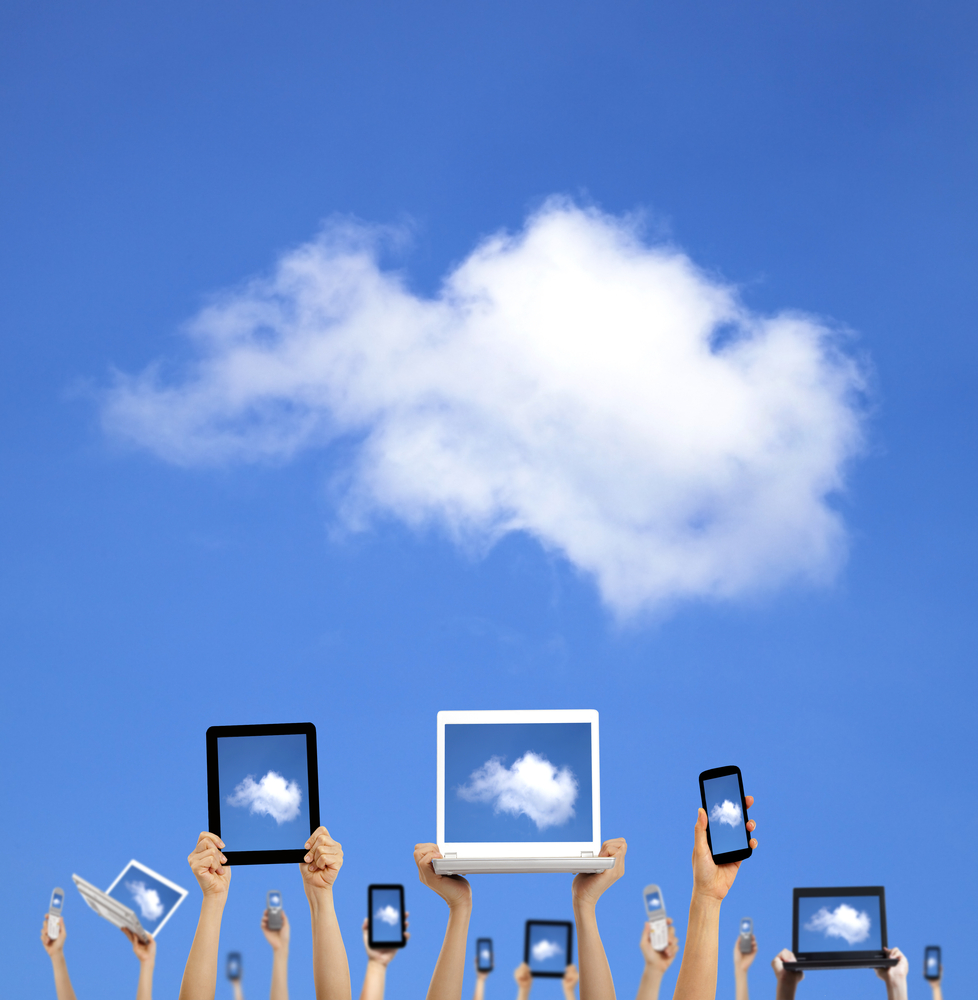 In its latest assessment of the global IT outsourcing market, analyst company Gartner predicted that the industry as a whole will grow by 2% to just over $250 billion this year.

Gartner included the cloud computing market in this assessment, and unsurprisingly found it to be the fast growing segment. Global cloud spending will grow by around 50% to $5.0 billion in 2012, it expects. This would mean that roughly half of the growth in the entire global IT outsourcing industry (as Gartner defines it) this year will come from increased cloud spending.

This is not good news for traditional IT services providers. Although most if not all have some kind of cloud offering, it is cloud providers such as Amazon Web Services and Salesforce.com that are making the real money from this growth.

Western European IT outsourcing to shrink by 2% – Gartner

But, if Gartner analyst Darryl Plummer is to be believed, there is an opportunity for IT services providers to capitalise from the seismic shift to cloud, even if they cannot compete as cloud providers themselves.

In 2009, Plummer coined the term ‘cloud broker’ to describe an organisation, inside the IT department or out, whose job is to manage the complexity of using multiple cloud providers.

It is left to the IT department to worry about whether the company is going to be locked into a particular cloud service, whether its data is secure and whether regulatory requirements are being met, he says. "Those are pain points the organisations are feeling now."

The other driver for cloud brokerage, says Plummer, is the need to ensure that cloud computing delivers long-term cost benefits for the organisation. "Is the cloud cheaper than on-premises computing? We find mainly no. But can the cloud save you money and bring you efficiencies? We find mostly yes, because the lifecycle of using the cloud will ultimately be cheaper."

However, he adds, this lifecycle needs careful management if these efficiencies are to materialise.

There are already a handful of cloud specialists that fulfill some or all of what Plummer defines as the ‘cloud broker’ role, he says. "They are making cloud services interoperable, they are aggregating cloud services, they are doing unified billing and single sign-on," he says.

But clearly this is work that traditional IT services providers could be doing, in theory at least. One company that has spotted the opportunity is Indian outsourcer Infosys, which this week launched what it calls its "Cloud Ecosystem Hub".

Who will be the cloud brokers?

According to Vishnu Bhat, global head of cloud at Infosys, Cloud Ecosystem Hub is "a framework that brings together some of the tools and techniques that enable organisations to rapidly adopt, manage and govern a hybrid cloud environment".

Infosys proposes to build a bespoke cloud management infrastructure, tailored to each customer’s requirements, based on commercial components including Dell’s Boomi cloud integration platform and Microsoft’s System Centre management suite, as well as some software the company has developed itself. This infrastructure, Infosys claims, will help customers be their own brokers.

"This will allow customers to govern and manage their hybrid IT ecosystem across private, public [cloud] and traditional IT set ups, meter and bill it, while ensuring the accountability of spend and customer structures are maintained, and rules about data and security are met," says Bhat.

A few unnamed customers are mid-way through proof-of-concept deployments of the hub, he adds.

IT services providers trying to reinvent themselves for the cloud era face many hurdles, says Plummer. First is the skills challenge, as working with cloud services requires fundamentally different technical skills to conventional systems integration.

"System integrators like Infosys will tell you that they’ve got a lot of skills update to do," he says. Indeed, Infosys has created a cloud academy at its training campus in Mysore.

There is also a technology challenge. "If you are going offer an interoperability platform, it has to be designed for cloud realities," explains Plummer. "That is a hurdle that many large, traditional companies are struggling to get past."

"Then there’s the challenge of business model," he adds. "It is questionable whether cloud will generate the margins and large contracts that a big integrator is used to.

"Most customers think cloud is going to be cheaper," Plummer explains. "And if they think it’s going to be 25% cheaper, they want to pay 25% less on their integration too [and it] may not be as lucrative for a large integrator. That’s a big fear point."

Does Infosys fear that the shift to the cloud might leave it and companies like it behind? "It’s like transformations we have seen in the past, like ERP and the Internet," says Bhat. "We asked what was going to happen to the rest of our business, but we evolved. It don’t think this will be much different."