Can innovation and technology defeat cancer? 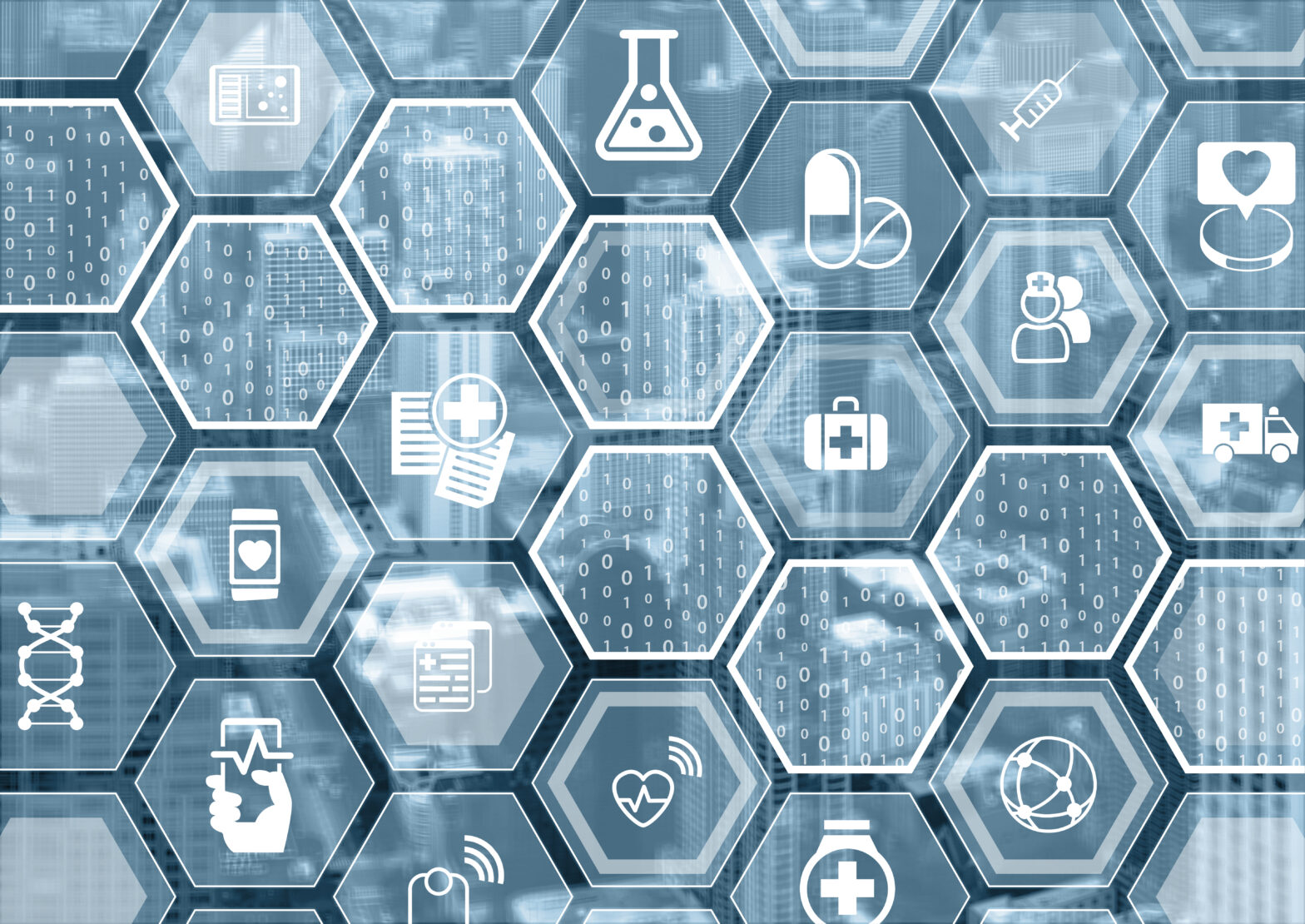 Cancer is considered the leading cause of death worldwide, and it is expected that the number of new cases will rise to 22 million over the next two decades, which is roughly the population of a medium-sized country. Given the severity of this disease and the high occurrence rate, there are numerous efforts directed towards finding cures and eradicating this problem and innovation should be at the core of this process.

However, the most challenging aspect is that it is not a singular set of symptoms caused by a single cause, but rather a collection of genetic malfunctions that all result in unexpected and uneven cell growth.

One of the deadliest and rarest cancers is mesothelioma, affecting the lining of internal organs––mostly the lungs, heart and abdominal region and less frequently in the scrotal area. Exposure to asbestos is considered the primary cause of mesothelioma, together with a few isolated cases linked to radiation therapy and the SV40 virus. In fact, these are triggers that can alter DNA structure and cause cells to grow uncontrollably.

The occurrence rate of mesothelioma is low (3,000 new cases in the US per year), but the prognosis is deadly. To make things even worse, this particular type of cancer doesn’t respond well to conventional treatments like chemotherapy and radiation therapy. Recurrence rates are high, and tumours are located very close to vital organs like the heart, and the lungs, which influences the treatment methods.

The FDA approval process for any potential treatment is not an easy one, but there are a few shortcuts, especially for cancer. Due to the difficulty of finding a suitable cure for the disease and a limited number of options, cancer treatments for mesothelioma patients can benefit from an exemption from FDA approval process. Since this is classified as a rare disease (less than 8,000 cases per year in the US), a humanitarian device exemption (HDE) is possible for innovative devices that promise to treat this condition. The reasoning is related to the inability to gather relevant data.

Classic treatments – Cancer is usually diagnosed by imaging and biopsy (minimally invasive surgery), and the generally recommended procedures include chemotherapy, drugs and radiation therapy. Since surgery carries a high risk, especially in the case of Extrapleural Pneumonectomy (EPP) it is considered a last resort or used as a palliative method for terminally ill patients.

Genetic determination – Perhaps the most disturbing fact about cancer is that it can be read in people’s DNA. The Oncology Institute from Ljubljana has released a study showing that each patient has biomarkers which can be used as predictors of treatment outcomes. This affects the way drugs are metabolised by the body and gives an answer to the age-old question why the state of some patients improves after treatment, while others are non-responsive.

Through genome sequencing and big data analysis of underlying patterns, each individual could be aware if they are more likely to develop some kind of cancer, with a precise indication thereof.

Furthermore, this kind of analysis reveals information about the most suitable drugs for each case, saving precious time and protecting the patient from unnecessary side effects of drugs that are not suitable for their particular genotype.

This is the base of personalised medicine, a paradigm shift in developing a treatment. Rather than hoping for a response in an individual patient from a drug that gave significant improvements to similar patients, instead identify the right substance for the unique determinants of the patient.

>See also: Software in the healthcare industry: what do you actually need?

Immunotherapy – One of the most common treatments in the medical world is to stimulate the body’s natural immune system to target unwanted entities and eliminate them. This works excellent with foreign cells like bacteria, but it is harder to do with a tumour, which the body identifies as itself. The tactic is to inject the body with substances that only bind to the cancer cells and trigger a response of the immune system. Again, genetic analysis plays a crucial role since it indicates the elements that can create a viable answer.

A different strain of research, still highly experimental suggested developing cancer-specific targeted viruses that could feed on mesothelioma cells, but this is not even in clinical trial yet.

Using cold against tumours – Due to the water present in cells, freezing them can efficiently kill them without affecting too much of the surrounding tissue. This reasoning was first used to destroy fat cells and speed up slimming through cryolipolysis, but can be used efficiently in cryoablation.

The process requires placing an instrument in contact with the tumour and freezing the cancerous cells by releasing a gas. The results were impressive, with no local recurrence in more than 90% after the first year, which classifies this as a reliable solution, given the fact that there were few side effects (7%) and no deaths related to this procedure.

Photodynamic – The struggle with cancer is to create targeted treatments that do as little harm as possible to the surrounding tissue. An idea that has not been approved yet, but could offer a good alternative is photodynamic therapy, a drug that accumulates in the tumour and once it is activated by light, it works against the malignant tissue.

The difficulty in diagnosing mesothelioma correctly in the early stages makes it hard to manage and decreases the patient’s chances of survival. There are cases – such as that of Paul Kraus who is a survivor of peritoneal mesothelioma and the founder of Surviving Mesothelioma – of patients who, with the right treatment, were able to beat the less than one digit odds of surviving past the first 5 years after their diagnosis.

As discussed, each case is unique, and the patient’s individual features can modify the general progress of the disease. It makes a huge difference if the cancer is found while still localised, before it spreads from the lining to the organs. The methods presented here, if further validated by clinical trials, could represent a new ray of hope.

Sourced by Emilia Marius, a healthcare business analyst at a software development company and a writer