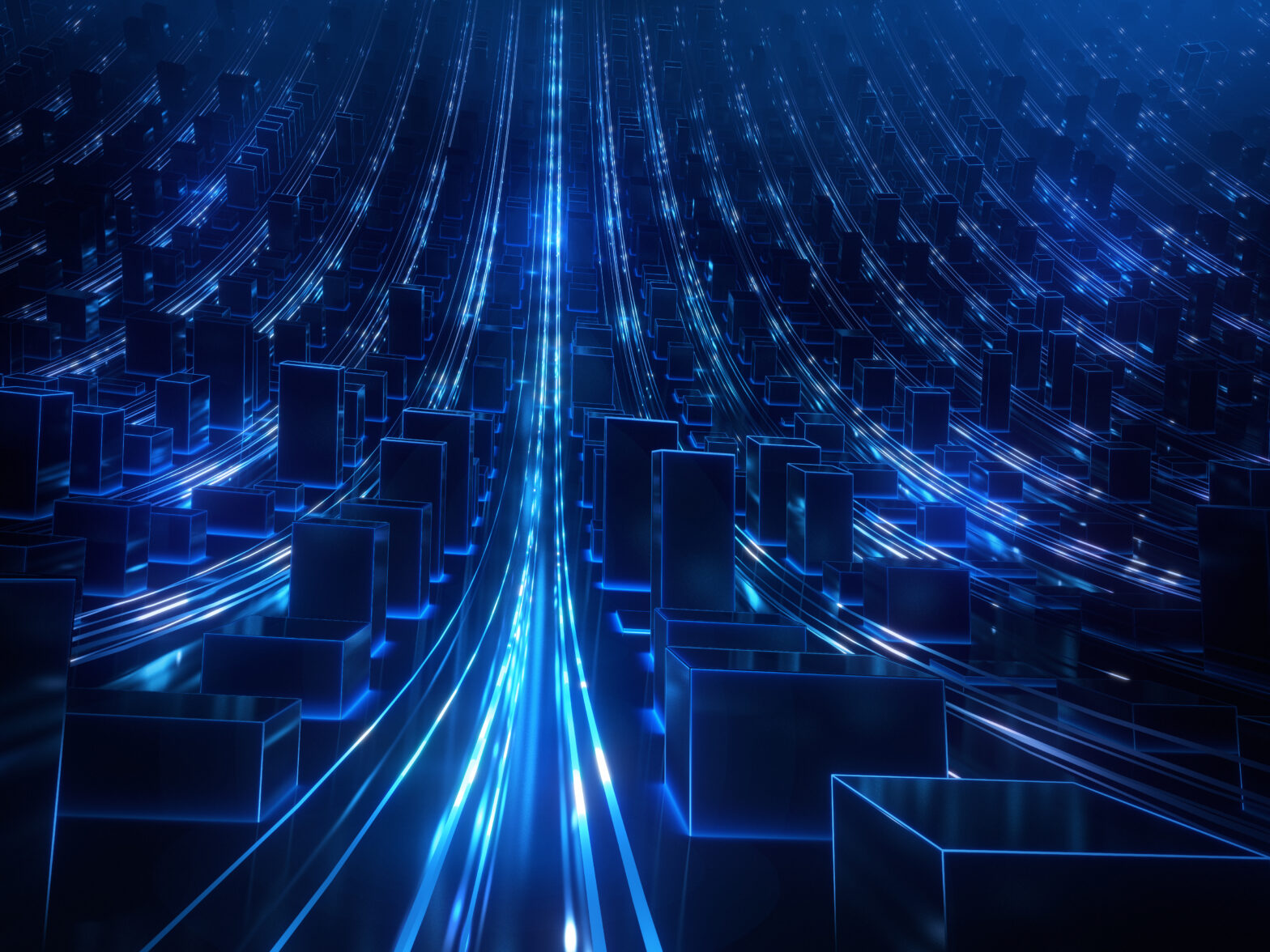 Like many industries, publishing has been radically transformed in recent years by the power of digital.

Two years ago, Stephen Devlin was brought in to manage this shift at the science and education arm of publishing juggernaut Georg von Holtzbrinck. As a man who had experienced a similar transition during his time as CTO at EMI Music, which went from being a very federated company to a global firm investing in global systems, he was well prepared for the job.

At EMI, all the rights information became absolutely crucial to it operating as a global firm with regard to aspects like the reuse of content.

‘These music publishers had all this crap data inside systems and catalogues,’ Devlin says. ‘Then iTunes came and offered consumers this fabulous way of accessing their entire catalogue and suddenly we realised the entire world was seeing all this data.’

Much of the neglected metadata consisted of blank fields and incorrect data, meaning that the rights were wrong.

‘That created a huge panic ten years ago in the music industry, so we spent a lot of time fixing that.’

So having managed EMI’s evolution into a digital music company, Devlin was tasked with the comparable mission of transforming Macmillan Science and Education into a technology company.

‘Science and education publishing is radically changing because on the education side we’re increasingly actually selling software, rather than just content through a new channel,’ he says. ‘We’re selling testing software to help teachers organise classes, so we are really now much more a content and technology company, rather than just a content company that is enabled by technology.’

>See also: The story of Travis Perkins's agile IT transformation

This has involved not just a shift in mindset, but a complete strategic reorganisation of the company.

Like a lot of media companies, Macmillan was previously structured along geographical lines, with a North America group and a rest-of-the-world group.

‘So we took over the New York office’s education business and gave them our consumer publishing,’ says Devlin, who became CTO.

The creation of this global science and education organisation provided the perfect opportunity to set the company up as a digitally focused business.

IT was divided into two sides: business systems, for the company’s internal users; and digital systems, to build software.

With the organisation’s new focus, the latter team naturally now outweighs the former, especially considering that Holtzbrinck Group handles infrastructure. Around 90 people form the business systems team to serve the 5,500 employees throughout the company, while over 300 work on digital systems.

This contrasts greatly to a traditional IT setup where the CIO is responsible for infrastructure and businesses systems, while a digital executive oversees work on product concept and the engineering behind it.

Devlin does not believe in that concept. Upon leaving EMI, before joining Macmillan, he freelanced as a technology strategy adviser for three years, working at media companies such as DMGT, WPP and BBC Worldwide.

All of these had traditional CIO structures that covered infrastructure and business systems teams, with separate digital product groups that often sourced solutions from third parties and contract resources.

‘My rationale is that the CIO organisation is not seen as an innovator and fast moving enough to build “cool” web and mobile consumer products,’ says Devlin, who witnessed several problems with this approach.

Firstly, he discovered the poor scalability of digital product innovation when separate from the core business systems.

Without the thorough business analysis and planning that is second nature to the CIO organisation, these products struggled as the business systems integration was ignored or rushed.

And secondly, he found that the ‘digital gurus’ hired to lead this new area were usually product managers rather than developers – a distinction sometimes missed by board-level execs – and would get third parties to actually build the software.

‘This resulted in the valuable knowledge that the company really needed to be acquiring walking out the door at the end of the project.’

With these experiences in mind as he joined Macmillan, Devlin sought to build an integrated organisation where the digital and business teams are still separate but part of the same organisation.

‘They both operate under a joint governance and PMO umbrella, and it is working very well,’ Devlin says. ‘Rather than being adversaries, they actually understand and respect each other’s strengths.’

This new setup means that Macmillan is ideally placed to continue its growth as a digital content company. It has also firmly nailed the CTO chair in the boardroom. Devlin is one of only five directors who report directly to the CEO, Annette Thomas.

‘To some extent, I think Annette knew that she was lacking technology representation on the board, and I think questions were increasingly coming up about strategy, investment and partnerships on a technology level that she didn’t feel anybody around the table was qualified to answer.

‘When I then came in to fill that job as a more strategic CTO person, she then realised that the fastest way to become world-class at technology was to consolidate all the teams and create an organisation that was big enough to attract and retain really good people.’

Devlin is confident that his place at the table is equal to his PNL-owning counterparts, which is little surprise when 65% of the science group’s, and 30% of the education group’s, revenue is digital.

As that will no doubt rapidly grow in the coming years, Devlin has succeeded in his approach of viewing technology as a business, rather than just a support function.