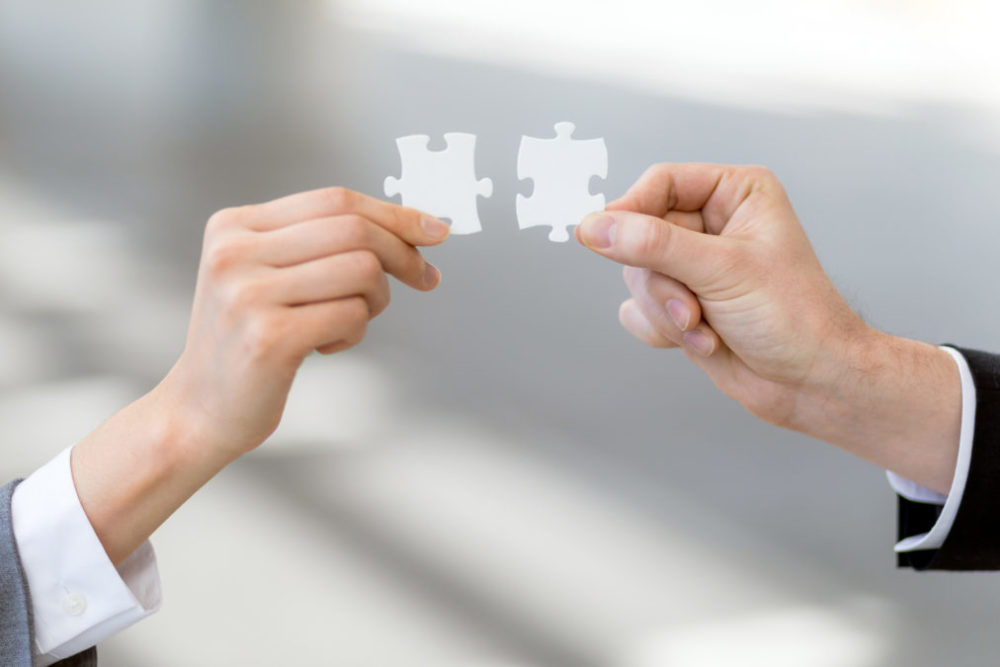 It’s become normal for a CTO to find executives stood at their door insisting a digital project is immediately required in their line of business. The goal might be to deliver a seamless customer experience across X number of touch points or to provide staff with instant access to various sources of information while in the field.

On the surface, senior management might believe these projects to be straight forward as they have seen similar examples elsewhere. But, the architectural reality of connecting all those various databases and services has sent a shiver down the spine of many a CTO.

Experience has shown that the integration layer is often the biggest unknown in transformative digital projects. It’s often considered the riskiest element, where delays are almost expected – and where projects can break down completely.

If the CTO or lead architect needs to recruit an integration team from scratch, the complexity also grows – considerably. They will need to bring in specialists, train developers, set standards and stay on top of good practice in order to manage that team. They will also need to factor in the sizeable license fees involved when building any integration platform.

When you look at the evolution of IT – with us now able to orchestrate infrastructure in cloud environments and continuously roll out new services using a DevOps methodology – the traditional in-house approach to modern integration platforms seems almost archaic.

It’s plain to see that the natural next step is to move towards Integration Capability as a Service (ICaaS). This cloud-based option allows CTOs and infrastructure architects to move faster by freeing them from connectivity headaches. It offers a library of tried and trusted integration adapters that can be deployed in hours – as opposed to the months involved with current standard practices.

4 reasons to integrate IT services with IT operations

With technology being the backbone in organisations, maintaining a stable IT department is a key objective

This is providing greater certainty to the deployment schedule for any digital transformation project. It also removes the need to bring in heavyweight integration consultants, manage a team of specialist developers or provision expensive software licenses. The as-a-service model just takes all those issues away.

In essence, ICaaS is providing infrastructure architects with a connectivity layer ‘on tap’ – and, with there now being a constant demand for connectivity, the ability integrate multiple databases and services almost instantly has become a necessity.

There needs to be a solution that can quickly handle the necessary endpoint security and data management protocols. With ICaaS, all this coding work is already taken care of; users are just left with the decision of what it should connect with what using a standard API approach – with only a small amount of configuration required.

6 critical trends for integration and APIs

Traditional companies are realising quickly that without integration there can be no digital transformation and, with the advent of machine learning, hybrid platforms and robotic process automation (RPA), integration will itself rapidly evolve in 2018

By eliminating this complexity, CTOs and lead architects save both time and money, so they can channel their focus and attention elsewhere. This can include taking decisions on where to redistribute the budget saved, such as to the elements of a project that end-users get to see at the front or back-end. Reduced time scales also give CTOs greater certainty when managing the expectations of those executives who are pushing to get features live as fast as possible.

Despite the clear benefits, most CTOs and lead architects are not considering ICaaS as an option at the moment. This is mainly because they don’t know it exists but also because, as many find with any new and disruptive solution, the traditional approach is often so established that making the mental shift over to an alternative can be difficult at first.

What’s causing the move to the cloud? It’s all about digital transformation

Agility, flexibility, scalability and eventually, digital transformation (or digitisation). This is why organisations are moving to the cloud in their droves

As awareness grows that an alternative exists at a fraction of the cost, however, it will only be a matter of time before external pressures force a change in the traditional approach. This is unlikely to be the only motivating factor for CTOs and lead architects though.

A greater ability to hit project deadlines will also dramatically reduce risk – and eradicate much of the worry and sleepless nights that come with that. This increased confidence in their ability to deliver is likely to be every bit as appealing as the huge budgetary saving that they will make by adopting ICaaS.