Intel on course to buy Israel’s Mobileye for $15 billion 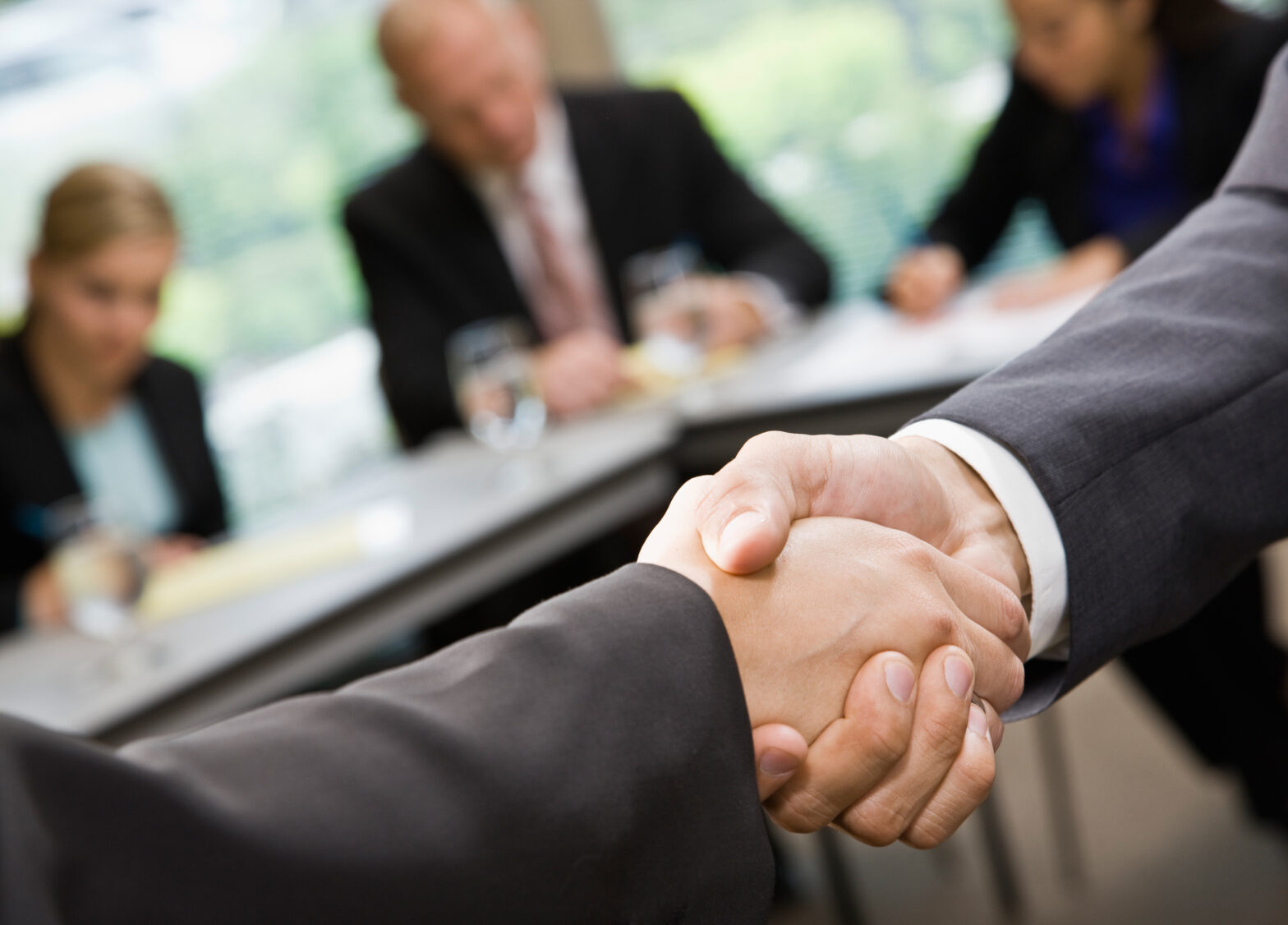 Technology mergers and acquisitions are on the rise, and this is most evident in today’s news coming out of Israel.

Ha’aretz quoted sources as saying that Intel is in the process of buying Mobileye, which develops technology for automated cars, for $14-15 billion.

In only August 2014, the company went public on the New York Stock Exchange, raising $890 million in the largest Israeli IPO in the United States.

Mobileye is now working with all the big car manufacturers except Toyota and Mercedes, according to its CEO Ziv Aviram.

“We still like to call ourselves a start-up, but we are a global, international company, operating and doing R&D in Israel, supplying a huge industry, and growing,” he told The Jerusalem Post last year.

The company designed a technology that alerts drivers to obstacles. It has used this obstacle-sensing sensor system to gather millions of kilometres of driving data, which will be key in easing the autonomous vehicle transition.

“Autonomous cars are not a dream anymore. It’s not a matter of if. It’s matter of when,” said Aviram.

In this instance drivers can push an “auto-pilot” button when they’re on the highway and the car will remain in its lane and avoid other vehicles. The driver, however, must remain attentive as the technology is not suited for city driving and still needs improvement as recent accidents involving this tech highlight.

By 2018, the next phase, according to Aviram is called automated driving. This system will have three cameras, and the driver will be allowed to focus on other things during motorway driving, such as reading.

The company, along with Intel’s automated driving group, will be based in Israel and led by Amnon Shashua, Mobileye’s co-founder, chairman and chief technology officer.