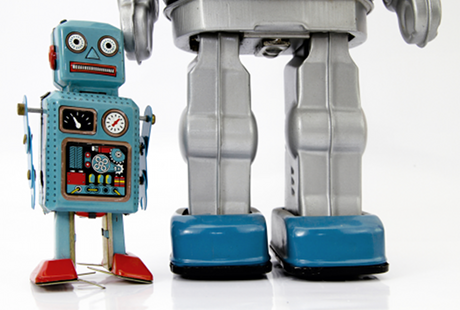 IT industry body Intellect has called for a "progressive tax incentive" to reward large technology companies that offer mentorship to start-ups.

Ahead of George Obsorne's budget announcement on Wednesday, Intellect called on the chancellor to "explicitly encourage" large technology providers to offer guidance and support to tech start-ups by introducing a "corporation tax subsidy".

"Many of the more successful start ups report that they have benefited from mentoring and counsel from large tech companies and this in kind investment is key to long term success," Intellect said in a statement.

"The Chancellor should … take action to incentivise and formalise this investment of time and experience from established companies to stimulate further growth and support the ongoing development of new start ups to help them transform into professionalised SMEs.

"Large tech companies should be explicitly encouraged to invest time, mentoring and professional counsel in nascent tech firms through a progressive tax incentive," it said. "The Chancellor should look to offer a corporation tax subsidy to enable this outlay and safeguard the long term future of innovative tech start ups in the UK."

A number of large technology providers are involved in start-up mentoring schemes, especially in and around the Tech City area. Cisco, for example, has offered mentorship to Tech City start-ups through its British Innovation Gateway scheme, while Google offers mentorship to residents of its Campus co-working space.

Spanish telecommunications giant Telefonica has also opened a branch of its Wayra start-up incubation and mentorship scheme in London.

However, an Intellect spokesperson told Information Age that it wants to see similar initiatives in all parts of the UK, and thinks a formal tax incentive is required to encourage that.

Intellect also called on the chancellor to use public money "to encourage a flow of credit to tech businesses", and to ring-fence funding for apprenticeships in the technology sector.

It is not just IT vendors that have offered their mentorship and support to tech start-ups.

Anglo-Dutch consumer goods company Unilever, for example, has lent its support to two start-up incubator schemes – one focused on digital media, the other on the Internet of things. “We’re very keen to understand the trends of the future that are going to be important to companies like us,” Phil Giesler, vice president at Unilever’s new business unit told Information Age last year.