Internet of things and blockchains: help or hindrance? 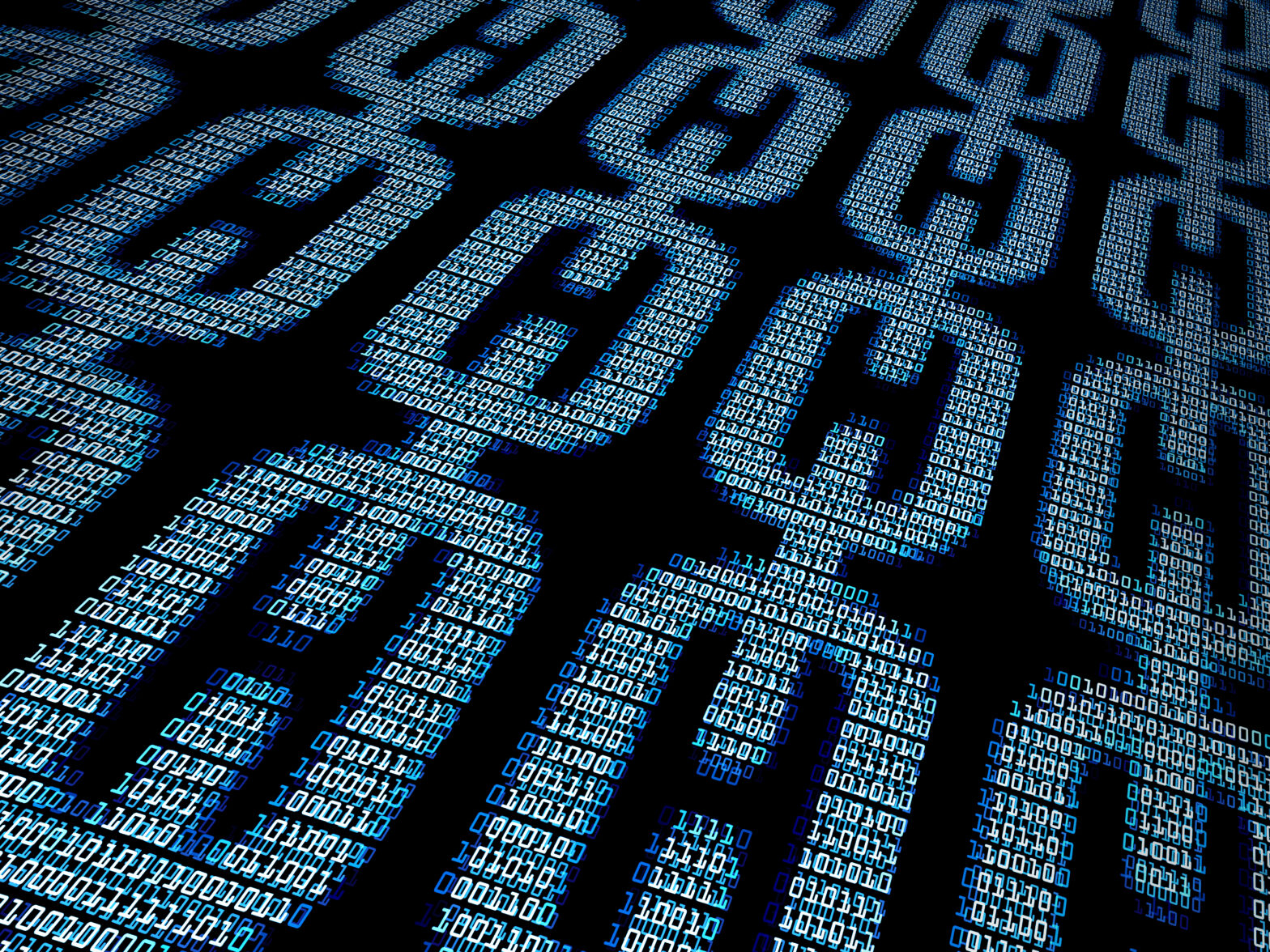 The distributed ledger technology blockchain – best known for underpinning digital currencies such as bitcoin and ethereum – is still immature, and doubts have been raised about its operational, technical, and commercial capabilities.

This means business leaders will have to ask the question: is it too early to use blockchains as a standalone solution, or are existing technologies – such as the internet of things (IoT) – capable enough of doing the job?

In banking and insurance, blockchain technology is without question having a positive impact on business. It is being taken up by big players: IBM recently signed a lucrative deal to build a blockchain platform for seven major global banks, including the likes of HSBC, Deutsche Bank, and Rabobank. But the possibilities of blockchains extend far past the financial services industry.

The transparency of the product supply chain is becoming an important factor in consumer purchasing behaviour, as they are increasingly wary of the ethics and sustainability of what they buy. Has the jumper they bought been manufactured in humane conditions? Was the food they’re eating really produced organically? Tracing this information requires a massive increase in data collection, and IoT technology is already being deployed by consumer goods companies to collect and store this data.

If you take the food and drinks industry, for example, data extracted from a connected and digitised supply chain could make a product’s journey from creation to consumption much more transparent. Smart packaging can notify a customer if a carton has been opened at a time it shouldn’t have been, or if it’s been transported at the wrong temperature. But keeping this data secure and unmodified would be difficult, and blockchains—by adding an additional layer of authentication and immutability – can improve security and trust.

In particular, blockchain technology could help resolve concerns around the organic, Fair Trade, and GMO-free claims made about products by providing a neutral, foolproof place where information can be stored. In other words, blockchain would give consumers peace of mind when accessing data – knowing that it is valid and hasn’t been tampered with. Blockchains could also improve the efficiency, and reduce the financial and reputational cost, of the product recall process – as trialled by Walmart in 2016 – by tracking the movement of individual items and making it easier to accurately identify the specific items or shipments that need to be withdrawn.

Blockchain technology is constantly being scrutinised by experts as they remain unsure of the exact scale of its full potential, a reality not helped by the mysterious nature of so-called bitcoin creator Satoshi Nakamoto. And there are certainly valid causes for concern. Security vulnerabilities, fragmentation, latency, and network limitations are all challenges that developers need to overcome.

The technology is still immature and likely to transition quickly, and fierce competition from rival distributed ledger platforms is a threat. Moreover, the computing power needed to achieve consensus of distributed transactions is expensive, and more cost-efficient models need to be found. With the likes of BP and Microsoft opting for ethereum, there also needs to be more standardised regulation and stability of the cryptocurrencies so larger enterprises can comfortably roll out the technology for customer use.

Blockchains may be able to provide an additional layer of security and operational efficiency to existing IoT models, but the technology is not necessarily needed in every use case. In fact, there are IoT platforms already in place that implement supply chain traceability, monitor product provenance, and ensure product authenticity. In these situations, blockchains represent a way to record product identity, transactions and history in an immutable trail. This hybrid solution integrates the potential of blockchains with proven enterprise-ready IoT platforms.

Blockchains are getting ready to enhance, but not replace, IoT technologies. With the blockchains still in their infancy, and businesses reluctant to embrace them until there’s more clarity around their weaknesses, a step-by-step trial integration process – or “hybrid” solution – is the best way forward for now.