An introduction to open source GIS – Part I 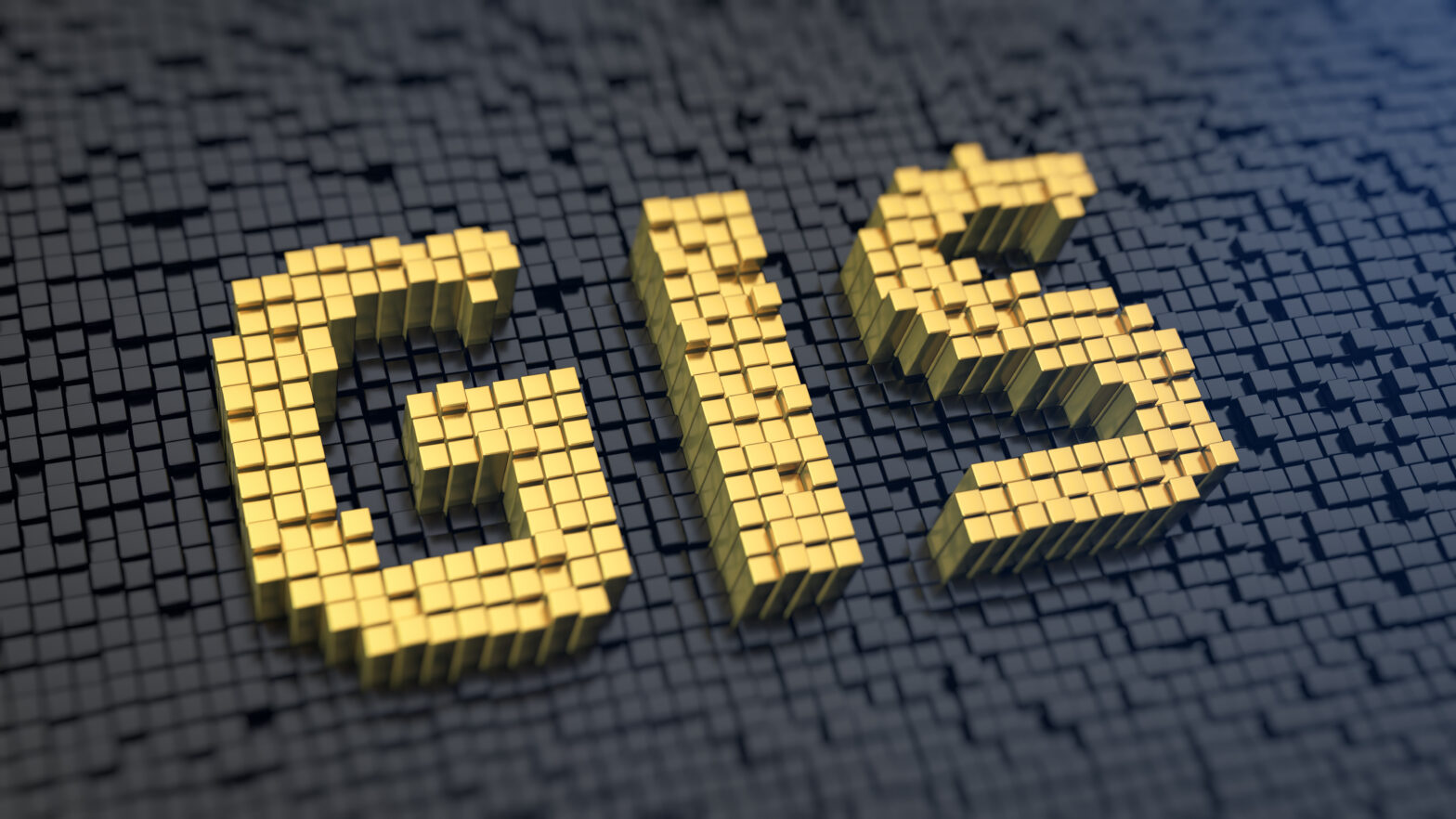 Open source software has gained popularity in recent years, as exemplified by operating systems such as Linux, container software such as Docker, and automation tools such as Ansible.

In the geospatial world, the open source trend has taken root over the past decade, deployed as software sometimes called free and open source software for geospatial, or FOSS4G.

The U.S. Department of the Interior launched the Map Overlay and Statistical System (MOSS) in 1978, and the U.S. Army Corps of Engineers released the Geographic Resources Analysis Support System (GRASS) in 1982.

These offerings were some of the earliest open source GIS solutions supporting both raster and vector data.

Since then, other projects have been released, such as GeoTools, GDAL/OGR, PostGIS, GeoServer, and QGIS.

>See also: GIS: a move towards gender neutrality in IT

These more robust, cross-platform solutions were streamlined to occupy less storage space when installed and to improve the user experience.

In accordance with the 80/20 rule, roughly 80% of users only use 20% of a software’s total functionality.

In the GIS world, the 80% represents geo-enabled users who are plotting dots on a map, exporting simple overlays as JPEGs, digitising vector content from imagery, and performing simple analyses such as point-in-polygon filtering.

The power users that make up the remaining 20 percent are performing more in-depth analytical functions.

For users who are tired of paying for the Ferrari when all they really need is a Vespa, open source is the way to go.

However, by implementing a hybrid architecture that combines open source with proprietary geospatial software, you can still offer the full set of geospatial processing capabilities to your power users.

With proprietary software, if you unexpectedly need to increase your number of instances due to some unforeseen event, you are charged for each additional license needed.

Because open source software eliminates licenses, you can scale as needed, without worrying about current or future costs.

However, a lack of licensing fees is not the same thing as free.

Without robust commercial support, it’s difficult to accurately predicting the costs of integrating open source into your architecture.

The best approach to lowering your TCO is to leverage open source as part of a hybrid architecture.

Still, these costs are typically a fraction of those that come with proprietary software.

Beyond software license costs, a typical proprietary software environment might also contain additional and sometimes hidden costs that may be nominal by themselves, but add up quickly.

Moreover, because open source models don’t penalize you for scaling your architecture up or out, you don’t need to fear growth in an open source framework.

Single-vendor strategies have the technical advantages of simplicity and homogeneity, yet they can have substantial drawbacks – namely, your development roadmaps are contingent upon theirs, and you have very little power to exert pricing pressure.

Using multiple vendors, which is possible when you devote at least some of your architecture to open source, enables more flexibility.

Each vendor has to maintain technological parity to avoid losing business on feature or performance grounds, and each has incentives to provide competitive pricing.

In a hybrid environment, those incentives can also extend to vendors offering proprietary solutions.

Compatibility with modern IT

Open source geospatial software is specifically designed to operate in these modern architectures.

DevOps automates the process of software delivery and infrastructure changes, establishing a culture and environment where building, testing, and releasing software can happen rapidly, frequently, and more reliably.

>See also: How geospatial data can add an extra dimension to enterprise insight

To support these DevOps environments, open source geospatial software is designed to work with automation tools such as Ansible, Chef, and Puppet, which enable an organization to quickly scale an architecture to support increased load or high availability.

Perhaps the greatest benefit of leveraging open source is the resilience and continuity it builds within your organisation.

Developing projects in the open provides visibility to each member of your organisation.

This way, if an employee leaves the organisation, another should be able to pick up where the departed employee left off.

This flexibility helps to ensure that your architecture is not reliant on any one company, technology, or developer to keep an operational project alive.

Another benefit of developing with open source is the sheer number of people who can review, verify, and enhance the resulting solution.

More eyes looking at source code means a better chance of finding and fixing potential bugs before they happen—plus easier integration with other departments or groups within your organisation.

An increase in visibility into a project typically correlates to an increase in adoption by the eventual users.

Part II of the series will explore the most relevant use cases for GIS and how open source enhances them.