Investment into blockchain start-ups set to hit $3BN in 2017 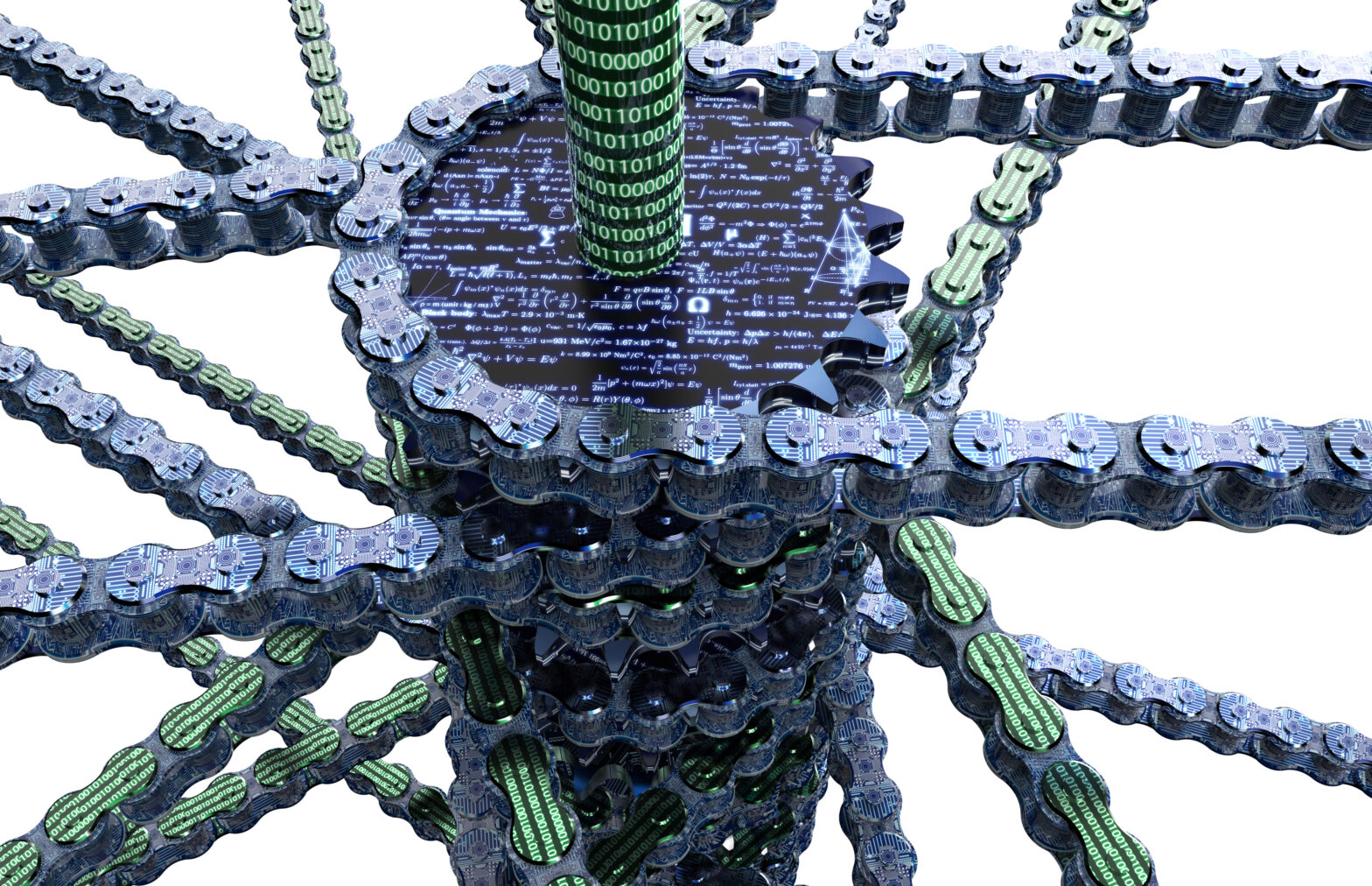 Investment into blockchain startups in 2017 should clear the $3 billion mark by year’s end, according to a report out today by frontier technology market monitoring firm Novum Insights. Funding into blockchain companies is already up 340% on 2016 to $2.4 billion, with 25% coming from VC investment and 75% from ICOs.

In the report the data scientists and researchers at Novum Insights assembled a definitive list of 2138 start-ups which it is tracking in the blockchain space. The report collected and analysed data using a mixture of APIs and data crawlers to track 973 investors, which have backed 826 companies.

Geographically, investment in blockchain is being led by the US with $1.3 billion invested and $1.35 billion received, followed by the UK in second place, Ireland, Singapore and China.

The report shows payment infrastructure is the best funded sector, with companies having raised $512.9 million to date, including businesses like Digital Asset and Ripple. Other sectors seeing significant raises include wallets and mining and blockchain tech development.

Part of the excitement around the sector is being driven by a growing awareness of cryptocurrency among investors. Bitcoin, Ether and Litecoin have boomed in the last year, hitting a market capitalisation of $138 billion. Start-ups have also increasingly been turning to cryptocurrency as a way of raising funds through ICOs, seeing it as an alternative to seed and series A.

The report analyses 650 of these Initial Coin Offerings, totalling $2.3 billion, including $252 million into Filecoin and EOS receiving $233 million. In the first eight months of 2017 alone, ICOs have already raised a staggering $1.84 billion, three times that of traditional venture capital investment in blockchain startups.

Toby Lewis, chief executive of Novum Insights, said: “Multi-million-dollar sums are being raised at significant speed, in sales of coins which in the past would have been raised from venture capitalists. The booming cryptocurrency markets have subsequently gifted start-ups with significant funds, and some investors with meaningful returns. At the same time however, many in the sector are raising concerns that the strong performance of ICOs and cryptocurrencies is unsustainable and anticipate a crash. The parallels to the dot-com boom of the 1990s seem irresistible, though for the moment it is a highly exciting bull run, with extreme volatility mixed in.”

“It is important to remember that it remains early days for the development of blockchain as an industry, and there is still a lot of hype surrounding the market, though it seems likely, given the level of investment and technological innovation, that many companies in the sector will indeed go on to create significant value for business and society. For this reason, we think constant data vigilance of the sector is of the utmost importance. Our domain focus and forthcoming data product will provide the best means of understanding all start-up innovation in blockchain and custom curated data deep-dives to unparalleled depths of industry and investment data.”