How IoT and virtual reality can make the NHS great again 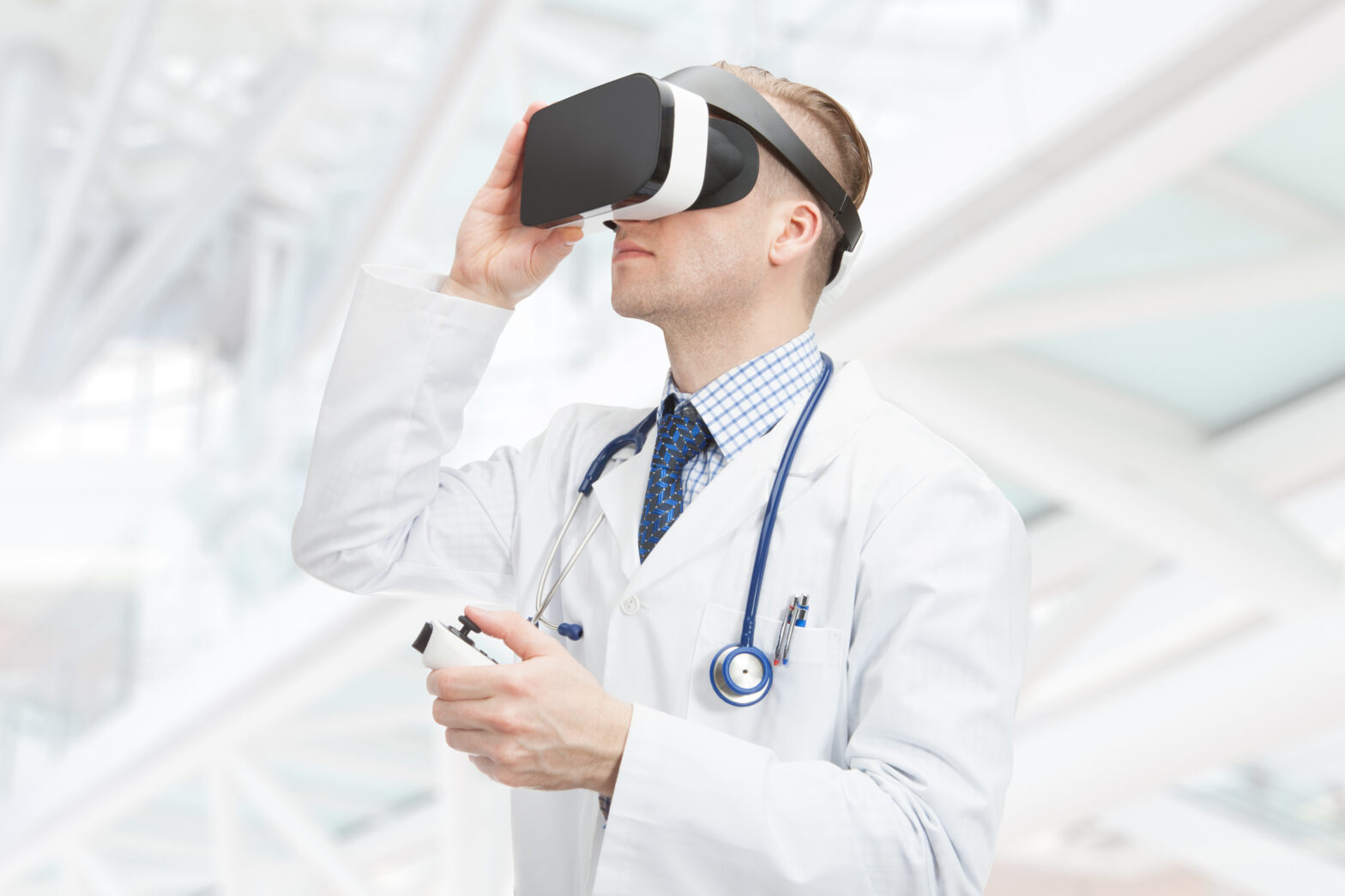 A connected network of doctors and diagnosis is the first step towards an efficient NHS. This was acknowledged and implemented by the government in 2015 when they announced that free Wi-Fi in hospital was crucial if medical treatment and patient experience were to be improved.

A £1 billion input from the Technology Fund should improve connectivity, limit paperwork and help clinicians identify errors and issues more promptly. The elimination of lost paperwork and files can only be a good thing. Lack of efficiency costs the NHS huge amounts of money. Something as simple as a missed appointment sets the NHS back £162 million a year.

Setting up free Wi-Fi allows each medical practitioner to send out reminders and appointment dates to mobile devices. This is far cheaper than the costs of calling each patient personally or resending a letter by traditional mail. In fact, the government hopes that hospitals will be paperless and digital by 2020.

Technological advancements can also help both patients and visitors find their way around a hospital. Often confusing mazes of corridors and badly lit areas, hospitals aren’t the easiest of places to navigate.

Special Wayfinding apps are being launched in many UK hospitals, such as Southport Hospital, to give visitors access to crucial information about how to get from A to B. The app is easy to download to smartphones and could increase staff efficiency as they will not be required to act as tour guides to hospital visitors.

Wi-Fi deployment within hospitals is one way forward but the most up-to-date medical professionals are now also looking to augmented and virtual reality to further healthcare provision.

Last year’s Pokemon trend was quickly embraced by some hospitals who saw it as a way of getting children out of bed and give them the opportunity to interact with other patients in a fun and relevant environment. Unfortunately, the augmented reality app also encouraged those non-patients to enter the environment and was quickly banned in some hospitals, but that’s a different discussion.

Other AR apps being embraced by UK healthcare establishments include those that help patients get vital news and data once they are within the hospitals’ four walls. Northampton General Hospital launched its own AR app in response to the increasing number of customers who were consuming their information digitally.

At the time, head of communications Sally-Anne Watts said: “We know a growing number of our patients and staff want to keep up to date with hospital news using their mobile devices. It adds to, rather than replaces, all the ways we currently communicate with our staff and patients. And once someone has downloaded the app we can keep in touch with them when we need to with important messages, like the headlines you might receive from a news app.”

In May it was announced that an AR app, which seeks to help reassure children as they pass through the hospital system, had been awarded £50,000 in funding. The app is being developed by Corporation Pop as an avatar on a patient’s virtual guide, giving them details of their experience and in turn reducing anxiety for the youngest visitors to hospital. In addition, an NHS app developed by King’s College hopes to take the fear out of MRI scans for their young visitors with a similar format and design.

>See also: Digital technology is the ‘only way forward’ for NHS sustainability

Other AR products being utilised in a healthcare environment include the Phillips IntelliVue Guardian System which monitors a patient’s vital statistics in the US. Any discrepancies in these are quickly sent onto the doctor who can intervene quickly and efficiently.

The EyeDecide app hopes to do the same for an ophthalmologist and their patients. The AR device simulates the effect of specific conditions on a patient, allowing the latter to describe exactly what is going on with their vision allowing quicker diagnosis and treatment. And, for anyone who has ever had issues with blood being taken, the AccuVein helps detect veins and shows them on top of the skin. This can help avoid painful multiple attempts to draw blood. A success for doctors and patients alike.

Virtual reality is also slowly making its way onto the healthcare scene. The aforementioned Kings College London has been developing VR headsets for their young visitors when they are having an MRI scan. VR ‘space’ and ‘aqua’ helmets are currently being trialled on those young patients who need an anesthetic before a scan. So far they have been a huge success.

Other reports have shown how VR can help paralysed patients with their rehabilitation using the technologies combined to create a physical environment, such as a football match. Doctors are also using VR as a training tool, allowing students from around the world to watch an operation whilst simultaneously seeing inside the human body for a true sense of what’s happening.

As the NHS attempts to cut costs and improve efficiency (as well as maintain and retain staffing levels), technological investments can only be seen as a good thing. Without it the NHS may not survive.