Skip to content
Home » Topics » IT management » iPhone 8: the features 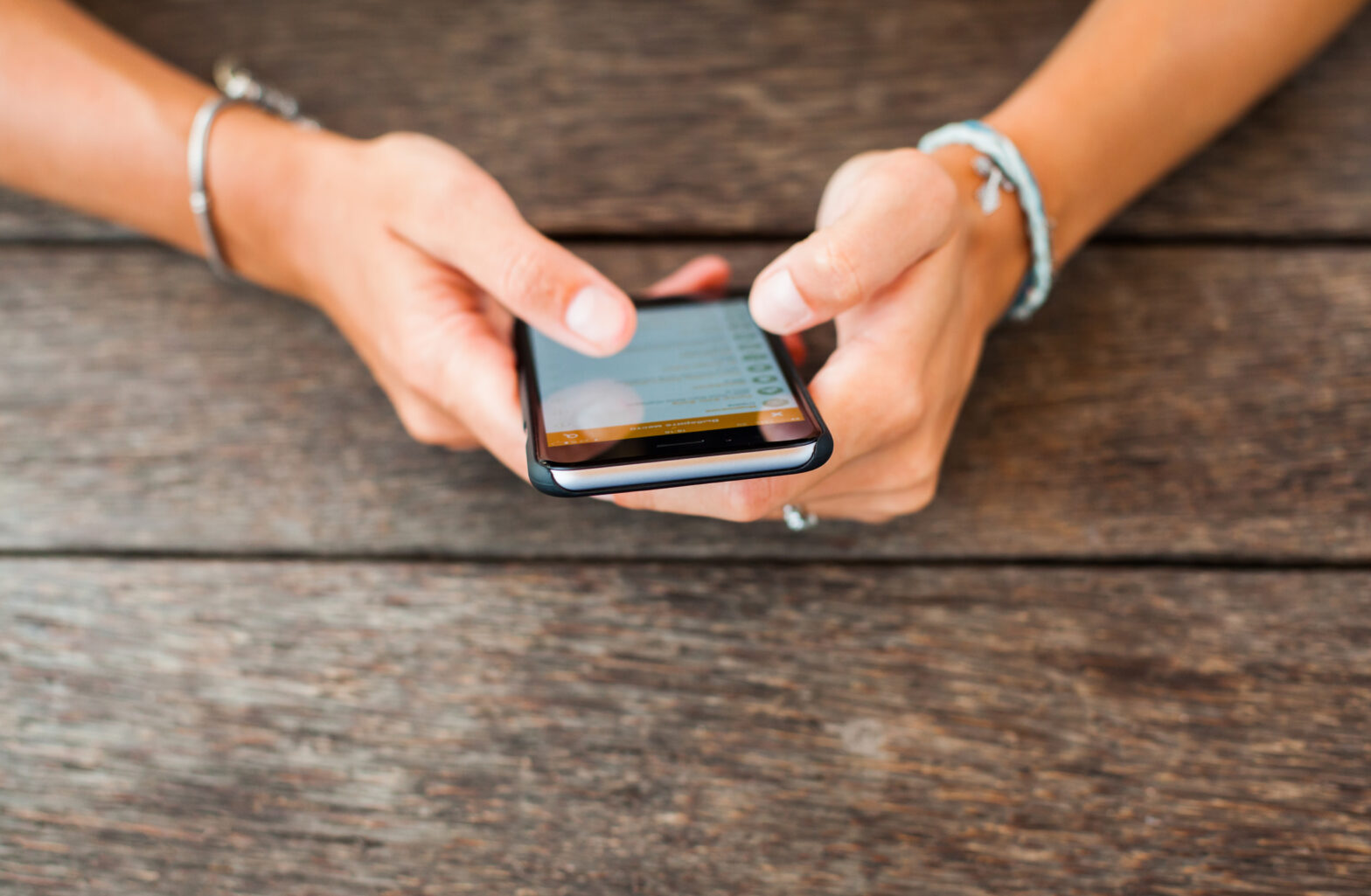 The world, and media, will be watching Apple’s event next week closely, with a particular focus on the predicted announcement of the iPhone 8 details. Consumers weren’t overly enthusiastic about the iPhone 7 launch, and as this latest release marks the 10th anniversary of the iPhone, the company is expected to pull out all the innovation stops on its latest product. The release of which is expected on either Friday, September 22, or Saturday, September 23.

Some outlets have suggested this release date could be delayed, but the Apple’s CEO Tim Cook has dismissed this as baseless industry chatter.

The name of the latest iPhone is up for debate. In general, Apple have been very consistent with the title of its phones – iPhone 6, iPhone 6S etc. Following this pattern, the iPhone 8 should in fact be called the iPhone 7S, although many suspect the company will break the mould and call it the iPhone 8. Or, as it is the tenth anniversary, rumours of names including the iPhone Pro, iPhone X, iPhone Edition and iPhone 10 have been suggested.

The all-screen front is a trend that has become very popular with smartphone users, and it is expected that Apple will embrace this popularity among consumers, following LG and Samsung.

This will inevitably lead to the removal of the home button, which has long been rumoured.

At the top of the phone, leaked demos have shown a small protrusion, which is expected to host 3D facial recognition sensors, a necessary addition if the home button and Touch ID will be removed.

A glass back may also be included to facilitate wireless charging.

This year, the introduction of OLED displays is expected to enter the fray. This theory has been reported by a number of media outlets, including The Korea Herald, Nikkei, Bloomberg and the Wall Street Journal.

OLED screens produce their own light, which means unlike LCD screen these smartphones won’t need their own backlight. This will save power, and allow for ‘true colour’. According to reports, the new release will have three display sizes: 4.7-inches, 5.5-inches and 5.8-inches.

Given the potential absence of Apple’s Home button, it is expected that this will be replaced by a touch bar, similar to that found on the new MacBook Pro.

In terms of performance, as with most new iPhone releases, Apple is likely to introduce a new system-on-a-chip (SoC) – rumoured to be the unannounced A11 processor.

A Digitimes report on July 18, 2016 speculated that Taiwan’s TSMC won the contract for this new A11 processor chip: “The Taiwan-based foundry will continue to be the sole supplier of Apple’s next-generation A11 processor that will be built on a 10nm FinFET manufacturing process.”

The camera is expected to be the start of a photography revolution for Apple. The iPhone 8 front camera, it is rumoured, will have 3D-sensing capabilities, which will allow for augmented reality opportunities in the future.

The analysts also believe that the iPhone 8 will use a “revolutionary” front camera that features 3D-sensing capabilities. This could be used to determine depth and location of objects in a 3D space, allowing for interesting augmented reality applications in the future.

“One of the features Apple is exploring is the ability to take a picture and then change the depth of the photograph or the depth of specific objects in the picture later; another would isolate an object in the image, such as a person’s head, and allow it to be tilted 180 degrees,” a report from Bloomberg explained. “A different feature in development would use augmented reality to place virtual effects and objects on a person, much the way Snapchat works.”

“The iPhone camera features would probably rely on a technology known as depth sensing and use algorithms created by PrimeSense, an Israeli company acquired in 2013. Apple may choose to not roll out these features, but such additions are an up-and-coming trend in the phone business.”

One of the biggest new features expected from the launch of the latest iPhone is a wireless charging capability – Apple joined the Wireless Power Consortium (WPC) back in February. The rumoured glass body seems to confirm this feature, although it may not be available on all iPhone 8 models.

The iPhone 8 will likely run on the iOS 11, which will update messages, and have a particular focus on applications, featuring a redesigned app picker.

The software update will also, reportedly, hear Siri getting a new, more human, voice  – an attempt to bridge the gap with Amazon’s Alexa or Google Assistant.

It is speculated that Apple’s new iPhone will be the most expensive iPhone to date, by quite a significant margin.

Updates on confirmed features will be detailed during the Apple’s event next week, on September 12th