IPv6 adoption: what you need to know 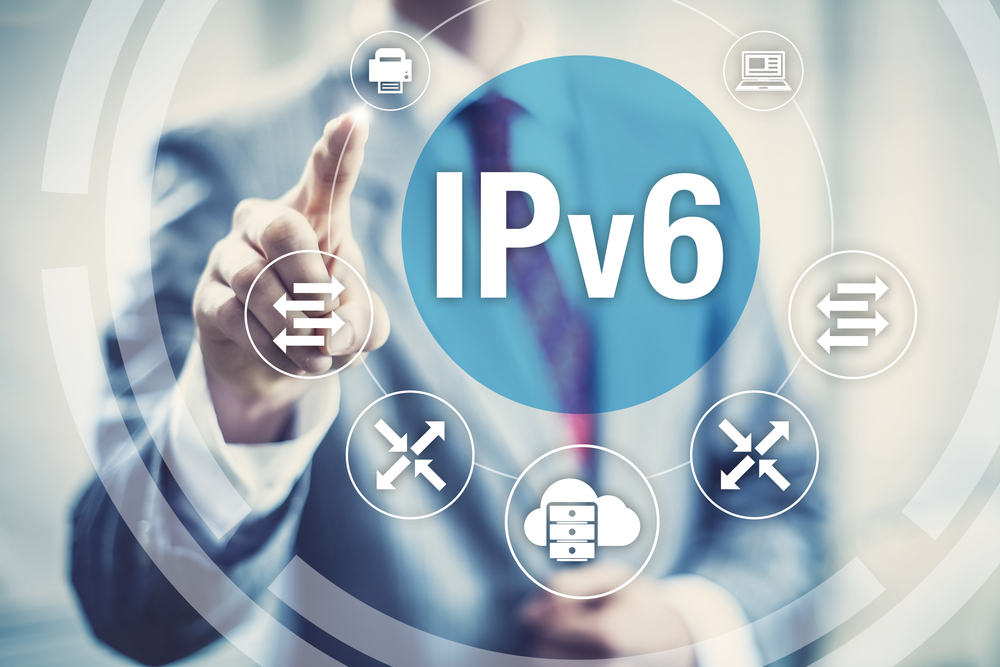 Whilst it might be an overstatement to say 2016 will be ‘the year of IPv6’, with IPv4 rapidly running out of space and mobile and Internet of Things (IoT) device use increasing, it should at the very least be the year businesses start to take IPv6 seriously.

A robust secondary market for IPv4 has existed for years, enabling users to buy ‘used’ address space from third parties instead of obtaining ‘new’ address space assigned by a Regional Internet Registry (RIR).

Yet 2015 saw a major milestone when ARIN, the RIR for North America and part of the Caribbean, issued the last IPv4 address space in its free pool. Now four of the five RIRs are out of IPv4 space. Only AFRNIC, the African RIR, has capacity left to assign.

As a result of this RIR exhaustion, prices for IPv4 are rising. Businesses now have to weigh up whether the cost of obtaining sufficient IPv4 space outweighs the changes necessary to just use IPv6.

Some have already reached this point. For instance, carriers have realised that such large mobile deployments require IPv6 in order to ensure sufficient address space can be acquired.

The IPv4 vs. IPv6 struggle

At the moment, a lot of content and services are only available on IPv4. There is very little demand for these to be moved to IPv6 and content providers have also been concerned that making content available over IPv6 may negatively affect user experience.

Nevertheless, IPv6 support is now increasingly found in operating systems and applications while network devices have also started to support it. As a result, many devices have obtained IPv6 addresses automatically creating so-called ‘dual stack’ devices with both IPv4 and IPv6 addresses.

Although some devices are now receiving an IPv6 address automatically, it doesn’t mean that they can reach everywhere on the IPv6 Internet. During these early deployment days, IPv6 may sometimes only work on the local network because the ISP or larger enterprise network doesn’t support IPv6.

When this occurs, an application can receive an IPv6 address in a DNS response and try to connect, only to disappoint users with timeouts or other failures.

The standards organisation responsible for the development of IPv6, the Internet Engineering Task Force (IETF), realised that this was creating issues and ultimately harming IPv6 deployment.

To remedy this, the organisation published an algorithm governing application behaviour in 2012 known as ‘Happy Eyeballs’. With this algorithm, applications attempt to detect the state of both IPv4 and IPv6 connectivity, using whichever option performs best to ensure a better user experience.

In addition to improved user experience, this change encouraged content publishers to use IPv6, opening a path to more widespread IPv6 adoption. If you use a modern web browser (e.g. the latest version of Chrome, Safari, Firefox, and Opera) and your ISP supports IPv6 (e.g. Comcast for all broadband customers), you’re already reaping the benefits of Happy Eyeballs.

Wider IPv6 deployment is being driven by a range of factors. Growing interest and application of the Internet of Things (IoT) is one catalyst – Gartner predicts there will be more than 20.8 billion IoT devices by 2020, all connecting to the Internet on a regular basis. The shortage of IPv4 address space and the huge number of IoT devices predicted means that these devices will go straight to IPv6.

True end-to-end connectivity is also possible in an IPv6 environment, just as it was in the early days of IPv4. While no one can be sure exactly how the IoT will evolve, we can safely assume there will be an explosion of connected devices all needing to communicate with one another. IPv6 will not only enable these IoT devices to communicate, it will also make the process easier.

While some people refer to an IPv6 ‘transition’, it’s really a matter of adoption. As we deploy more IPv6-capable devices on IPv6-capable networks, more services and content will become available via IPv6.

More traffic will consequently flow over IPv6 and, in turn, IPv4 will diminish. However, just as a COBOL programmer is still busy today, IPv4 will be with us for a long time.

All in all, the recent IPv4 address exhaustion, increased prevalence of Happy Eyeballs, and greater deployment of IPv6 for networks with large numbers of devices (like mobile and IoT) means that 2016 is set to be a truly significant year in the deployment of IPv6.

Sourced from Paul Heywood, MD and VP of EMEA, Dyn