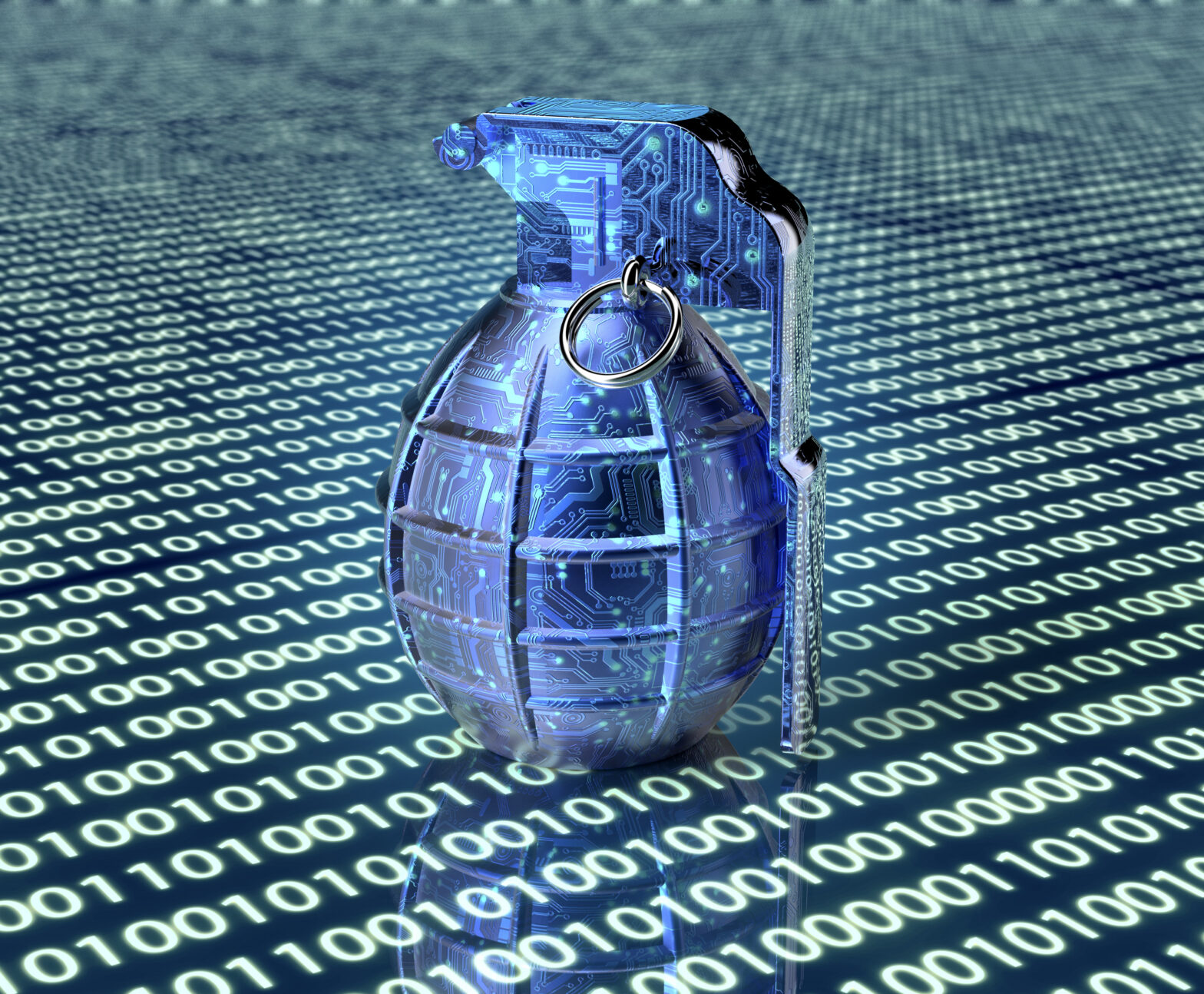 Iran is becoming “a force to be reckoned with” in cyberspace, a US general has claimed, having boosted its online defences since the Stuxnet attack in 2010.

The Stuxnet worm was discovered on computer systems at an Iranian uranium enrichment facility in Natanz in June 2010. The malware infection was specifically designed to interfere with the facility’s centrifuges.

In June last year, The New York Times reported that Stuxnet had been developed by the US and Israel.

“It’s clear that the Natanz situation generated reaction by them,” Air Force General William Shelton told reporters yesterday. “They are going to be a force to be reckoned with, with the potential capabilities that they will develop over the years and the potential threat that will represent to the United States.”

US and Israel built Flame as well as Stuxnet – report

Shelton expects the Air Force to expand its 6,000-strong workforce by 1,000 people, the report said, and is repelling almost all of the millions of cyber attacks launched against Pentagon networks every day.

The US recently accused Iran of being behind denial of service attacks on several of its major banks, including Bank of America, Citigroup, Capital One and HSBC, between September and December last year.

“There is no doubt within the US government that Iran is behind these attacks,” James Lewis, a former US state official and computer expert at the Center for Strategic and International Studies, told the New York Times last week.

Iran’s government denied the attacks in its mission to the United Nations, as reported by the country’s semi-official news agency PressTV last week.

“Unlike the United States, which has, per reports in the media, given itself the license to engage in illegal cyber-warfare against Iran, Iran respects the international law and refrains from targeting other nations’ economic or financial institutions,” it said.

In March last year, then-director general Mark Thomson revealed the BBC’s Persian service was hit by a “sophisticated cyber-attack” from Iran which attempted to block its television services going into the country.