Is another tech bubble possible? 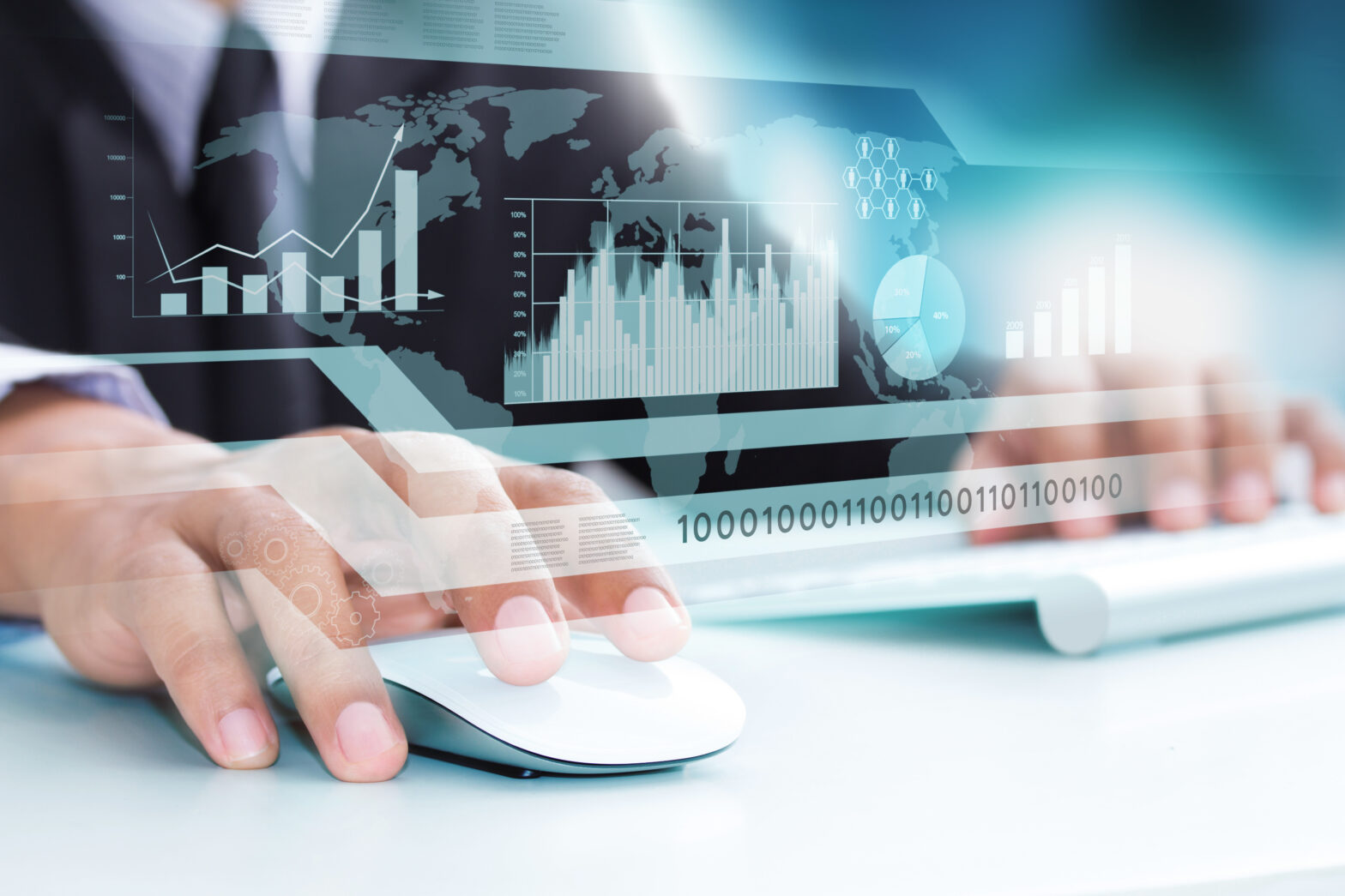 In January 2011, social networking giant Facebook raised $500 million in investment by selling a small stake in the company to Goldman Sachs and a Russian private investor.

At the time, Goldman Sachs placed a valuation on the total business of $50 billion. Since then, a Russian investment analyst placed the valuation closer to $75 billion.

Combine this with Google’s recent (and unsuccessful) $6 billion bid for social commerce website Groupon, and it is easy to see why some commentators have raised fears of a second dot-com bubble.

And although this makes great copy for the investment and technology press, it is not just the media that has raised concerns. “The markets are showing signs of speculative froth,” said Sir Martin Sorrell, CEO of marketing giant WPP Group, in early March 2011.

But despite the high valuations, there are many ways in which the latest round of dot-com investments differs from the mania that preceded the crash of the early 2000s.

Although it may have some work to do improving its profitability, no-one could argue that Facebook is an unproven business – it boasts 500 million users, including half the population of the UK, and estimated revenues of around $1 billion. Groupon, meanwhile, has grown revenues to around $800 million since its launch in 2008.

As UK venture capitalist Jonathan Coker argues below, this is a long way from the unproven companies with no revenue that managed to attract investment during the dot-com bubble.

Another consideration is that the last time around, the Internet was a new and unknown quantity. Now, the unpredictable nature of the web business is etched into the minds of technology investors. Is it really plausible that excitement for the web will once again blind them to the practical realities of business and economics?

This is primarily a concern for investors, of course, but it may have consequences for IT professionals. The dot-com crash affected the whole of the industry, and cultivated a certain cynicism among business executives towards proclamations on the power of technology.

In the (perhaps unlikely) event that Facebook proves to be a financial flop, it may breed another generation of business decision makers for whom the promise of technology is a broken one.

The valuations that are being talked about for social networks like Facebook, Twitter and Groupon seem staggering. I struggle to see how anyone is going to make decent amounts of money investing at those prices.

But these are companies with growing revenue and proven business models. Back in 1999 and 2000, we saw companies with no revenue having $50 million of cash to play with and no idea what to do with it.

That isn’t what we have right now: we have some reasonably sensible investors, investing in some very high-profile companies, albeit with high valuations. The leap of faith between where those companies are now and where they need to be for the investors to make money is not so vast as it was in 1999 and 2000, in my view.

Financial speculation on the potential future revenues of start-ups is clearly what causes bubbles. Once you invest $100 million in a start-up, the pressure for it to turn a profit will eventually come to bear.

The problem with the digital economy is that it’s based on innovation, so large-scale speculation will inevitably result in large-scale losses more than profits. The market can’t tolerate losses so it panics – and that’s when the bubble bursts.

Facebook is a brilliant and well-run company that is protecting itself well by not allowing huge outside investment. It’s the thirst of investors hoping they’ll uncover another Facebook that is driving these kinds of crazy valuations and stupid investments. There may be lots of good ideas out there that are going to be pushed toward failure by over-investment.