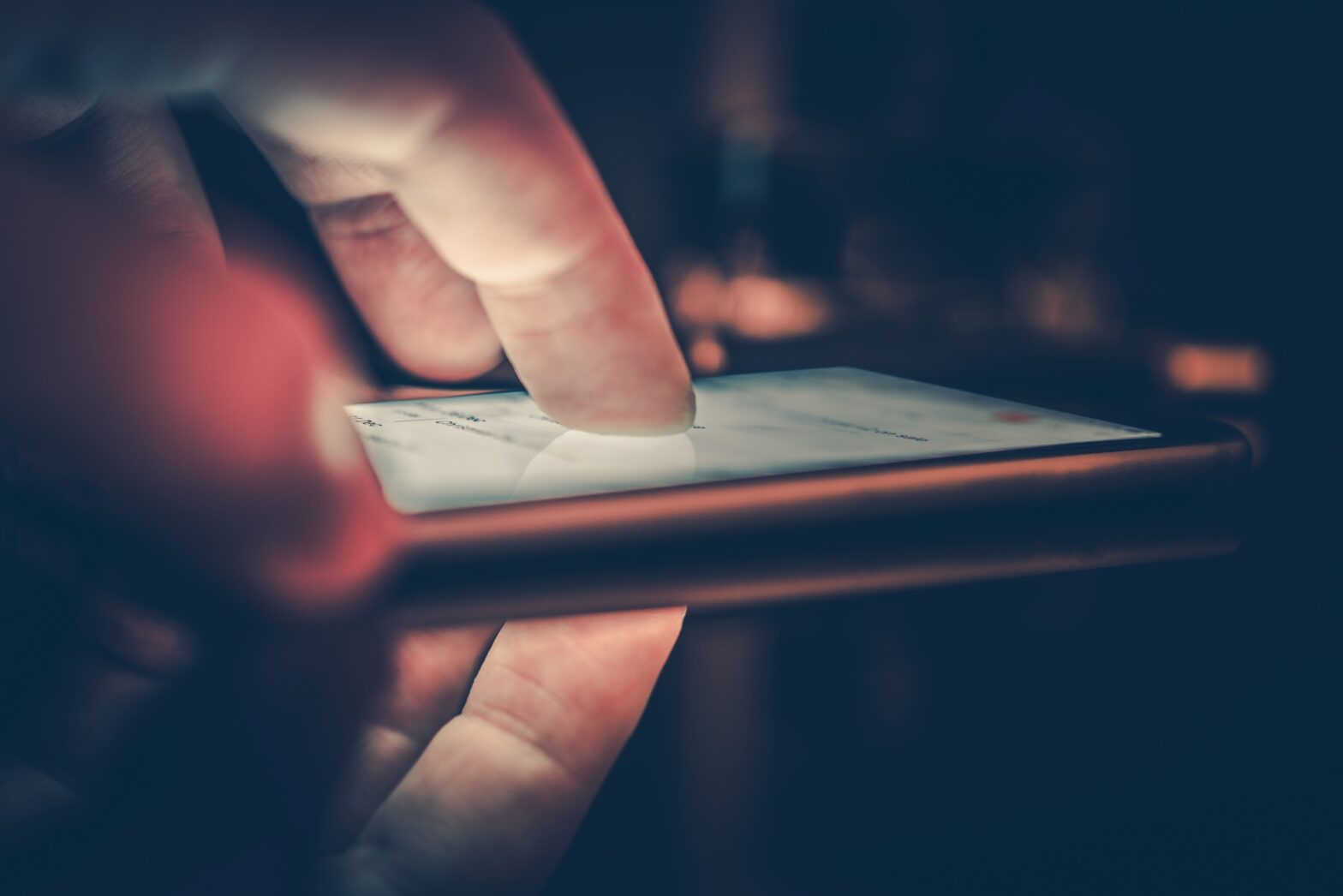 How times have changed, the question often asked is “I need a dumb phone for certain user profiles, what do you recommend?” That question used to be easy to answer as nearly every device manufacturer had a range of budget devices with big buttons and limited features.

That’s not the case now though, the bigger names now concentrate exclusively on smartphone devices. In the UK, feature phone choice is pretty much limited to Alcatel, who are first in the UK feature phone market and Nokia (run today by HMD Global). However, despite the scarcity of devices, the iconic feature phone is back. Why are dumb phones called feature phones anyway?

The ultimate feature phone, has been reborn 17 years after it was first released. Yes, the Nokia 3310 made a comeback at Mobile World Congress 2017. Even the new version has had a ‘smart’ makeover though.

It now has a colour screen, basic internet access, Bluetooth, SD card and a camera! There’s no Wi-Fi, no 4G, no app store and social media consists of good old fashioned texting …. but the battery will last for up to 30 days.

It might be retro and generate some novelty interest with your mates, but basically it will drive you mad after a couple of weeks because we have got so dependent on our smartphones that it will end up in your glove box for emergencies only.

Smartphone penetration is now more than 80% in UK. So, if it’s now the case that almost every phone is now a smartphone, what are we doing with them?

The answer to that question is absolutely everything.

Think about how smartphones and apps have transformed the travel industry – tickets, loyalty cards, boarding passes, timetables, taxis, parking, maps, sat nav and phrasebooks have all been replaced by an app.

>See also: 10 Years of the iPhone and the future of smartphones

Think also about all the other accessories you may have carried around at one time or another – cameras, watches, calculators, business cards, notepads, torches, mirrors, newspapers, magazines … again all replaced by your phone.

So that just leaves PKW then?

The urban dictionary defines PKW as “An acronym for Phone, Keys, Wallet; the three basic requirements necessary for any activity that involves leaving the sanctity of your own home”. But actually you no longer even need your keys or you wallet when you go out.

Keys will become a thing of the past. Volvo customers are to be offered an application that enables the digital key on the customer’s mobile phone to do everything a physical key currently does, such as locking or unlocking the doors and starting the engine. The same with building locks, when your phone is outside, smart locks will recognise you approaching your front door and will unlock when touched.

>See also: 5 questions to ask before selecting a VPN app for your smartphone

The wallet in your pocket can also easily be replaced by the digital equivalent. Mobile payments like Apple Pay and Android Pay make it easy to leave your wallet at home, as long as you don’t want to spend more than £30 in a single transaction. There is even a Photo ID app to prove your age.

So that just leaves the smartphone as the basic requirement for any activity. Next time you’re on a night out, try it, leave everything at home and just take your phone with you and see what happens. Actually, it is clear what is going to happen, your battery will die halfway through the night … so you better pack a portable power charger as well, just in case.