Israel on the way to regulate ICOs 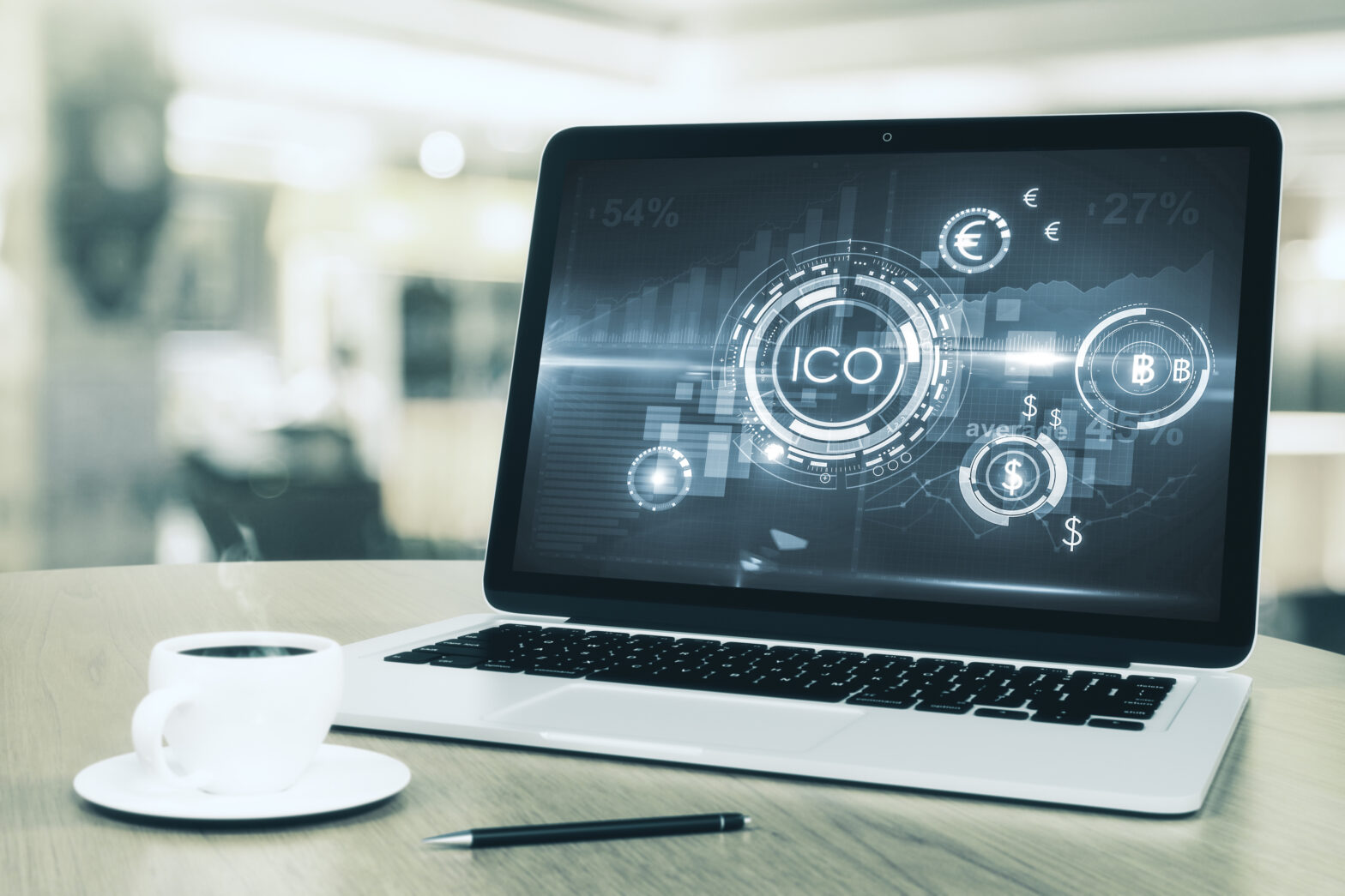 After outgoing Securities Authority chairman Prof. Shmuel Hauser compared the relatively new initial coin offering to binary options, the Israel Securities Authority has now changed its direction and considered adopting the Swiss regulatory model. This comes against the backdrop of the meteoric rise in the value of the Bitcoin – holding now at around £12,600 – and the storm generated by the virtual currency in the financial world.

Israel is characterised by experts in the industries of fintech and crypto as a global centre for ICOs. Israeli companies do not carry out ICOs in Israel, but because of tax considerations, they prefer to carry out such issues by establishing a subsidiary abroad in a country with a softer tax regime.

In addition, fundraising in Israel is currently facing tough restrictions on companies that issue real shares. Therefore, ICO implementation in countries where there is a special framework for such issuances may be more convenient.

An example of a rigid limitation is the inability to fundraise in Israel with over 35 investors, which led to the fact that, with the exception of one Israeli company, all the Israeli companies originally carried out by ICO did so outside of Israel.

Last summer, the Israel Securities Authority set up a special committee to examine the matter, and the committee met with many law firms and consultants to study the field. The first model examined was the Swiss model.

According to this model, there is specific legislation for companies that issue virtual currencies – regardless of whether the currency itself is issued or not, and if the currency allows only the purchase of a service or product, then it is not considered securities, subject to additional criteria.

>See also: A how-to-guide: payment for development services with cryptocurrency

If the issued currency confers rights, such as voting rights, it is considered securities, but Swiss legislation, in general, ignores the question whether the issued currency is security or not, but refers to raising capital through the issue of any virtual currency.

Eric Klein, CEO of NKOR said: “It is a universal wake-up call and the bells ring hard. The digital currency industry created a tsunami effect. Regulation of the issue is essential for any country that strives to march along with technological progress. The train is long gone and policymakers around the world can no longer bury their heads in the sand. Personally, I predict that the wind blows toward regulation, in the form of crowdfunding.”