IT directors more important to business strategy than ever before report 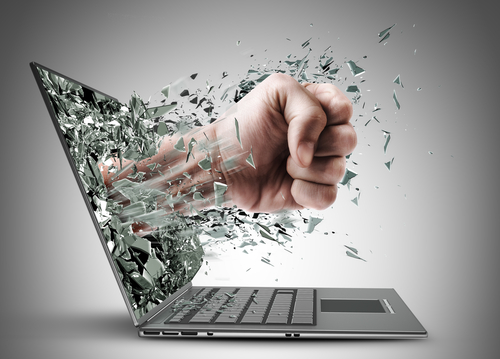 While the traditional image of IT departments was one of a cost sink-hole, living a separate existence to the rest of the company, they are now more important than ever to the strategic direction of UK businesses. This according to a new report launched by Vodafone UK today.

‘The New IT Crowd’ report, which explored the ever-increasing importance of senior IT professionals in today’s workplace, surveyed 300 IT directors and 300 non-IT business leaders.

It found that IT is now recognised as a strategic priority (86%) at board level, with the IT team now expected to think about the ‘bigger picture’ (88%). This comes at a time when the IT department is also expected to manage an increasingly complex technology and communications estate, becoming a key driver in business performance.

The rapid pace of technological change is one of the main reasons for the shift in fortunes of the IT department. IT is now seen as a key part of organisational innovation and transformation, rather than just being viewed as a tool for reducing costs and remaining competitive.

Nearly nine out of ten respondents stated that IT is now an important enabler of change and three quarters said that it has changed the nature of the competition they face.

“Far from being the problem child of old, IT departments are now absolutely critical to the growth and strategic direction of businesses in the UK,” said Jonathan Kini, enterprise commercial marketing director at Vodafone UK.

However, despite their newfound importance, many IT directors and CIOs are failing to live up to these expectations in the eyes of the rest of the business. Over one third of non-IT directors said their IT counterparts need to hone their communication skills (39%) and communicate effectively with other functions (35%).

Some heads of IT are also struggling to keep pace with this rapid change of responsibility, with two-thirds worrying about remaining up to date with their knowledge of technology (63%).

With a new generation of digital natives bringing their own devices into the workplace (BYOD), security remains a live issue for many, with 59% reporting that they are worried about increased and more complicated security risks.

“The research points to a new generation of IT professionals who are a powerful, multi-faceted breed, thinking ahead, thinking bigger. For some, this will be second nature, for others it will take some time to get there,” said Kini.

“Collaborating across functions and with other organisations – whether it is suppliers or customers – sharing knowledge and keeping on top of both business and IT developments will help develop this new mindset.”