Skip to content
Home » Sectors » Media & Marketing » IT is too important to be left to the IT department, say business execs

IT is too important to be left to the IT department, say business execs 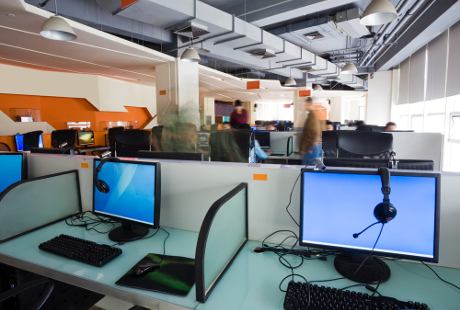 More nine out of ten business executives spend at least some of their own budget on IT, according to a new survey by Forrester Research.

Forrester described this latter group as the "high spenders". Research and development (R&D) and sales and marketing were among the departments most likely to be high spenders, with 25% and 24% of respondents from those functions respectively.

When asked why they spend their budget on IT, 61% of high spenders said "technology is too important for the business not to be involved". Even among the "low spenders", who spend between 1% and 5% of their budget on IT, 43% agreed with that statement.

Other popular answers were "business execs' understanding of technology is increasing", (33% high spenders, 22% low spenders) and "business leaders' use of consumer technology has changed their expectations (20% high, 11% high).

Much has been made of the way that cloud computing allows business departments to buy their own IT services, but Forrester's survey found that execs are using their own budget to buy anything from IT staff to smartphone application development services.

In fact, more respondents said they have used their own budget to buy packaged software applications (33% high, 29% low) than cloud offerings (24% high, 29% low).

The report's author, John McCarthy, said the growth of "renegade IT" means CIOs need to run their IT departments less like controlled economies and more like free-market states.

"CIO’s have to pivot and act more as a consultant to the business – the days of a centralized controlled IT world are over just like the centralised state-run economy of the Soviet Union is a thing of the past," he said.

"Vendor management can no longer be the central management point for IT suppliers: they have to teach the business those skills."