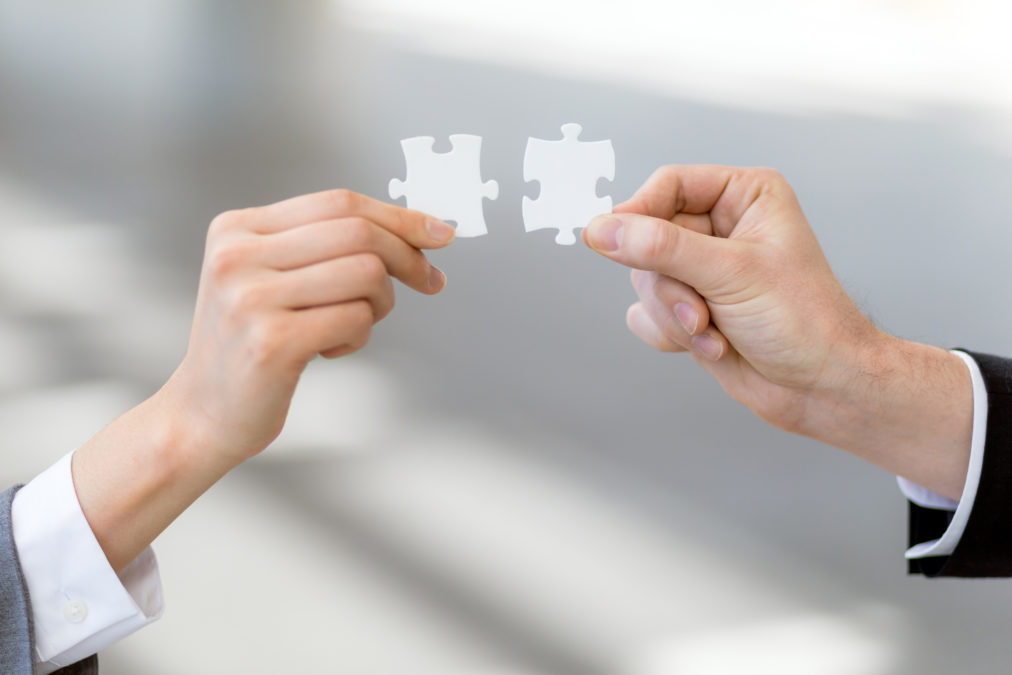 The new deal will lead to a combined business turnover approaching £60 million.

The IT Lab team will go from 450 to more than 550 employees operating globally from London, Manchester and Cape Town, serving more than 700 mid-market and enterprise clients.

IT Lab, which has been backed by private equity firm ECI Partners which typically invests in deals valued up to £200 million, acquired a majority stake in IT Lab in 2016.

>Read more on Merger and Acquisitions in 2018: What can be expected from tech?

In May 2017, IT Lab followed this with the acquisition of cyber security specialist, Perspective Risk, making Content and Code the second of a number of planned acquisitions by IT Lab.

The details of this most recent transaction have not been disclosed.

Sweetbaum described the deal as “transformational” for IT Lab and Content and Code, adding that it would improve on Content and Code’s already industry leading excellence in key Microsoft propositions, including Office 365 and SharePoint, along with IT Lab’s managed, cyber and infrastructure services.

“Content and Code has grown strongly and profitably over the last few years due to their depth and breadth of skills, accreditation and experience. They are regarded exceptionally well by Microsoft and their clients for their distinct expertise in key technologies that companies require for transformation and operating in the future.”

Tim Wallis, founder of Content and Code takes on the role of Chief Digital Officer of IT Lab, and will lead the future relationship with Microsoft.

He added: “The demand for IT services is growing at a rapid pace and we had been looking to join forces with another organisation for some time to take advantage of the opportunity.”

“Finding an organisation which could not only help us compete with the bigger providers in the market, but which also shared the same vision, ethos and culture as Content and Code was a challenge until we began talks with IT Lab. It is clear that this new partnership shares all the ambitions and values that we wanted.”

>Read more on The importance of AI in mergers and acquisitions

Clare Barclay, Chief Operating Officer of Microsoft UK, said: “I’m excited by the coming together of Content and Code and IT Lab and the combined proposition this will bring for helping customers digitally transform their business. I look forward to continuing their long-standing partnership with Microsoft.”

As well as McLaren F1 and the British Paralympics Association, the combined business provides services across the mid-market and enterprise space including clients such as: