Skip to content
Home » IT professionals: the unsung heroes of enterprise – study

IT professionals: the unsung heroes of enterprise – study 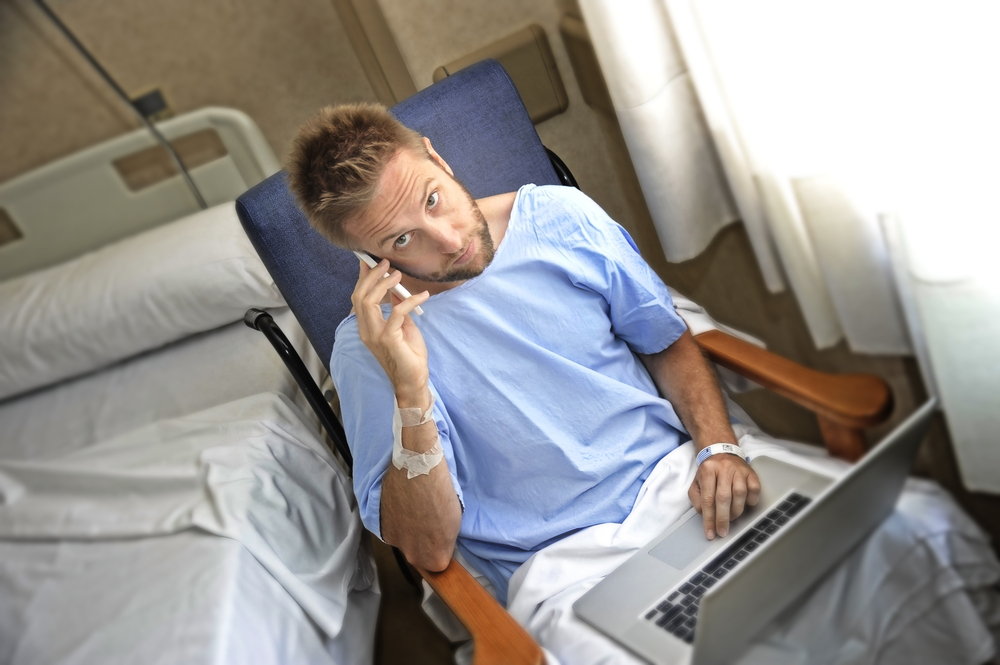 IT professionals are the 'unsung heroes' of today’s organisations, putting work before family commitments and taking the blame when things go wrong, according to a new survey from security firm AlienVault.

Almost two-thirds of those in IT have missed a wedding, funeral or similarly important family occassion to resolve a work issue, while the vast majority (91%) have come into work when sick to ensure a project does not fail.

Over half (57%) have taken the blame for another department or person's failure for the good of the organisation.

When it comes to their own careers, most will set aside personal ambition for the good of their organisation as a whole, with a majority of respondents (57%) saying that they have taken the blame for another department or colleague’s failure if it was for the benefit of the company.

> See also: In the digital economy, how can businesses keep the millennial generation happy?

The survey also revealed the extent to which IT professionals are working in isolation: having technical skills and responsibilities which are not always understood by their bosses mean that many go without supervision or training. 61% said that if they made a mistake at work, their boss would only notice if the internet went down or users started complaining.

But despite all the issues faced by IT, many still love their jobs, with 36% (the largest group) reporting that they are happy or very happy at work.

'IT guys are the unsung heroes of many organisations,' as Javvad Malik, Security Advocate at AlienVault, explains. 'Often working in isolation, they are largely considered to be supporting players in many workplaces – yet the responsibility being placed on them is huge.'

> See also: 10 ways to keep millennials happy in the workplace

In the event of a cyber attack, network issue, or outage, they will drop everything to fix a problem, even forsaking important personal commitments, says Malik: 'But despite coping with the challenges of what is now a 24-hour-a-day career, many still love their jobs and are motivated to continue by a deep sense of job satisfaction.'

In addition, a mere 8% said that they would ask their boss for help if they made a mistake at work. A fifth (21%) seek advice from their colleagues, a quarter from online IT support group Spiceworks (23%) – while the largest group (37%) said that they would just search Google for the answers.

'IT professionals need to be self-sufficient,' advises Malik. 'With such specialist knowledge, those working in smaller teams can find themselves with no one to turn to for help. This can make the job more stressful for those involved, and is also a potential risk for organisational security, given the scale of responsibility placed upon IT staff.'