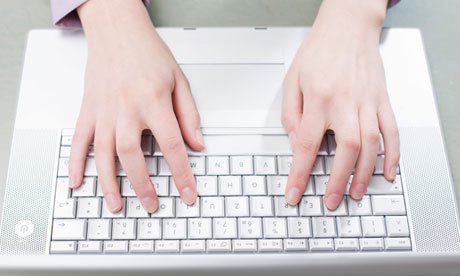 Charity IT teams are putting the future ability of charities to raise funds, deliver new services and improve efficiency at risk because they are failing to adapt to the emerging digital agenda in their organisations, a study has revealed.

The research, from Eduserv, conducted among 100 digital and IT leaders in some of the largest UK charities, is published in a new report: “Delivering Digital Transformation in UK Charities”.

It found that in 75% of charities there is no IT strategy in place to support digital transformation. It also found that in 52% of charities, a lack of clear definition of responsibilities between the IT and digital teams made digital projects harder to deliver.

The survey found that digital leads were concerned that an inability to deliver digital transformation would impact on fundraising (73%), reputation (71%) and the ability to deliver the right services to those who they support (59%). It also found a lack of digital literacy among two thirds (66%) of charities.

“Digital transformation provides immense opportunities for charities to provide better services, reduce the cost of fundraising, and operate more effectively,” said John Simcock, charities director at Eduserv. “What is clear is that charities will not realise these benefits unless they address the critical issue of how IT and digital teams work together.

“IT teams have an important role to play as the business partner and enabler of the digital future so it is good news that 56% of organisations will address this in the year ahead. But even with these changes there is a long way to go; IT and digital teams must recognise that their ability to collaborate effectively will be critical to the health of their organisations in the future.”

Neil Gunn, digital strategy adviser at WWF, a major advocate of the ‘digital first’ approach in the charity sector, added: “The key learning from this is that stakeholders from across the organisation need to be involved in key decisions driving digital.

“As digital teams we need to work together collaboratively with other departments and functions to make digital transformation a reality.”