Business-orientated IT teams will become a must for the enterprise 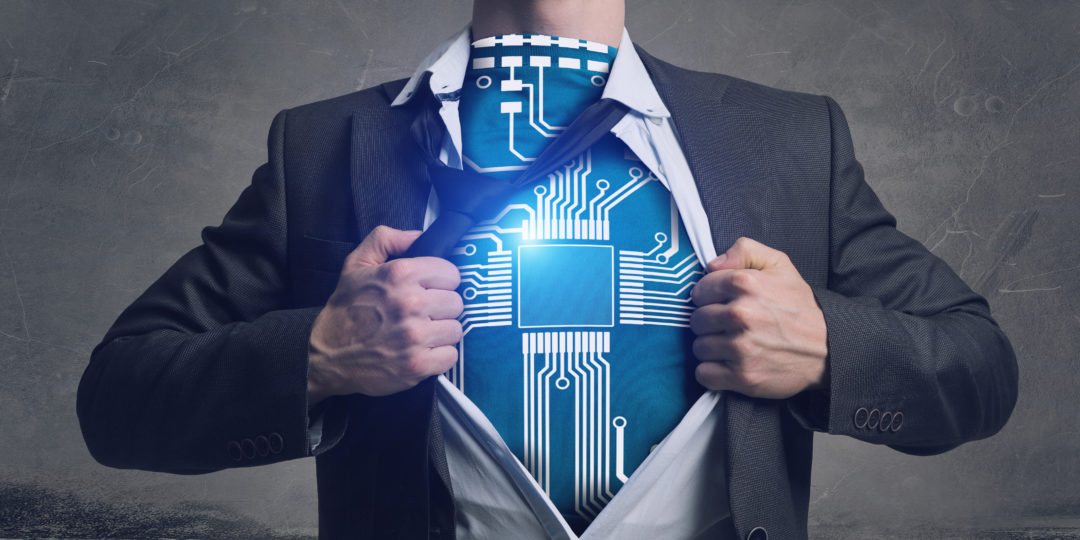 Are specialist networking professionals in IT teams a dying breed?

According to three-quarters (72%) of US and UK enterprises, the answer is yes. They believe that by 2020 these personnel will be retrained for non-network-focused roles and modern IT teams will be made up of multiple disciplines — some tech savvy and others more business-orientated.

The is based research from Teneo, which questioned 200 US enterprises and 100 in the UK.

It found that as virtualised network infrastructures and complex cloud operations become commonplace, large companies are increasingly using business-oriented IT teams that carry out a whole host of IT and business system optimisation strategies. 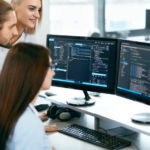 The role of IT is changing: How are the teams coping?

IT is struggling to adapt to a more expanding role, but organisations can do more to help them succeed — according to the 2018 Insight Intelligent Technology Index. Read here

Business-orientated IT teams — committed to innovation

The transformation of IT teams is clear on both sides of the Atlantic: 73% of US interviewees think that networking teams with specialist know-how will no longer be required by 2020, with 72% of UK respondents agreeing with this view.

This multi-disciplinary IT trend aligns with recent global research showing that the most sought-after skills for large enterprises are cloud, cyber security, virtualisation, networking, Internet of Things and AI.

Teneo’s survey also suggests that, since optimising corporate IT assets and networks is becoming a more complicated task, IT teams are using a host of software-based monitoring tools and outside support services to get the job done.

But, the biggest drain on resources and budget when trying to maintain their networking teams’ skills is the sheer number of infrastructure monitoring software tools that these teams use — an issue mentioned by almost half (48%) of interviewees.

This overwhelming range of monitoring tools is troubling enterprises’ IT vice presidents more than traditional networking issues, such as monitoring workloads (cited by only 30% of interviewees), having adequate budgets for training their networking teams (29%) and needing to bring in additional networking personnel (27%). 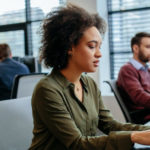 Do you have a modern IT workforce? Heres how to do a pulse check

Derek Hutson, CEO at Datical, explains how CIOs and other tech executives can make sure their IT teams are modernised, both organisationally and culturally. Read here

Marc Sollars, CTO at Teneo, says: “Our survey found that networking infrastructure, cloud and cybersecurity roles are converging. Today’s networking professionals will become tomorrow’s ‘generalists’, carrying out a range of networking, cloud and security optimisation roles – rather than remaining as the technical specialists.

“CIOs are becoming adept at optimising complex network and cloud infrastructures, monitoring tools, security analytics and business systems to address their customers’ and end users’ heightened expectations. But the price of this drive for flexible innovation is being paid by networking professionals who are being subsumed into multi-disciplinary and business outcome-focused IT teams as never before.”