Skip to content
Home » Topics » Communications & Networking » Is it time to take another look at cloud-based videoconferencing?

Is it time to take another look at cloud-based videoconferencing? 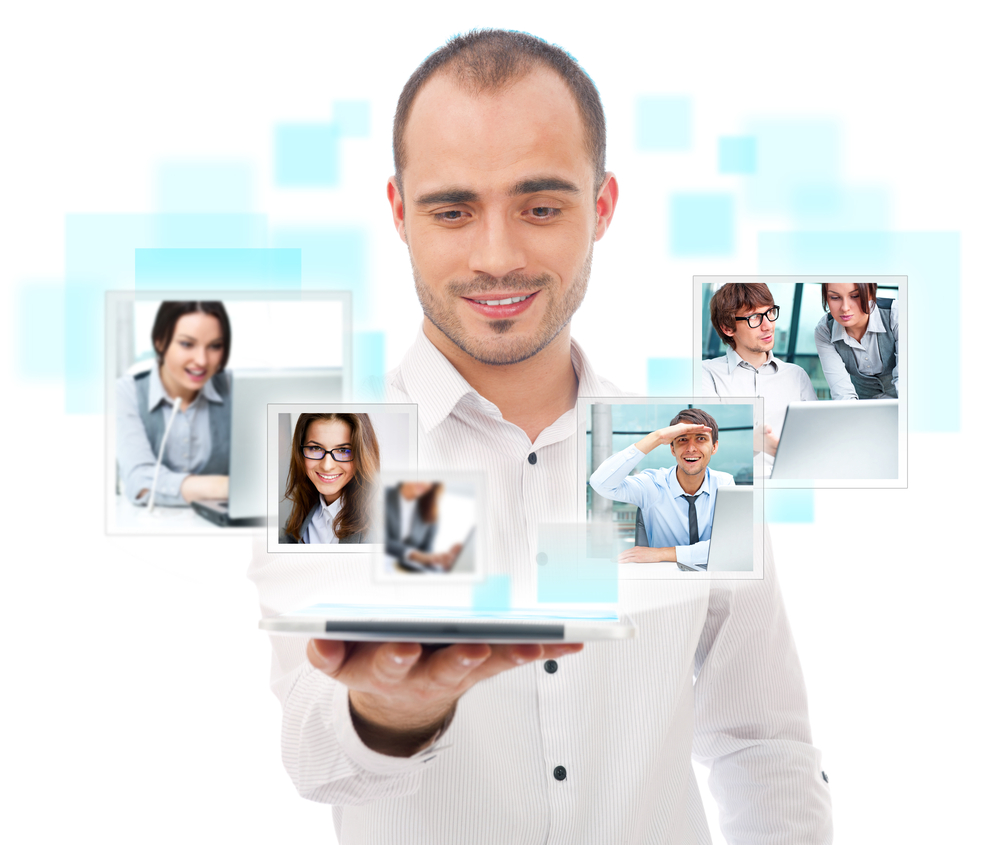 Videoconferencing has traditionally been an expensive and maintenance-intensive service that only businesses with a fat bottom line can afford.

The hardware requirements, infrastructure and personnel traditionally demanded by such equipment put videoconferencing out of reach of all but those companies that could field and pay for the resources.

However, while one would never think to look at the humble smartphone for starting a software revolution, it’s time to take another look at cloud-based videoconferencing web applications and services.

Once upon a time

Software and services have shifted since the advent of the smartphone from packages purchased at the local office supply store, installed on a computer and updated via interface to the internet.

Software, often a larger expense than the actual hardware it runs on, was a tremendous stumbling block to small businesses, home users and students who wished to learn and use these programs.

Smartphones were the beginning of the cloud revolution. Some users can remember that their first computer was not as powerful as the smartphone in their pocket. But even with powerful processors and chipsets, smartphones do not have the capacity to carry more than a few programs on their solid-state drives. While SATA hard drives have reached into multiple terabyte territory, smartphones are still in a low gigabyte territory even with expansion slots.

For resource-intensive programs, cloud-based distribution systems such as Blue Jeans are often a convenient answer to persistent problems. This is especially true with applications for videoconferencing that offers additional services within the application, such as video recording, content sharing, HD sound and video.

Blue Jeans Video Meetings and other web-based applications can vastly improve the bottom line by hitting at hard costs of meetings in terms of travel, per diem and lodging, according to a Verizon study.

Soft costs can impact the bottom line as well, with the study citing a large percentage of workers experiencing stress over disruption to their normal workflow, and from being away from family obligations.

Interoperability is not a buzzword

Interoperability is a very vital factor in choosing how to implement a unified communications policy that includes videoconferencing. Interoperability means that your new videoconferencing system can interface with older systems like Polycom and Cisco, standards like H.323, PSTN, and SIP. And even work from browsers like Firefox and Internet Explorer, and mobile operating systems like iOS and Android.

By choosing a system that can interface with multiple systems and multiple standards, you’re really getting more bang for your buck. Since your servers and multipoint control hardware are actually in the cloud, the money that you would typically spend on those resources is freed up for other purposes.

Sharing content over videoconferencing network should not require bringing in any outside applications to do so. Video and visuals should be presented in high definition with a minimum of pixilation, and sound should be clear without echo or lagging.

Participants should be able to control window scaling so that they are not either overwhelmed or trying to make sense of an image the size of a postage stamp. By supplying meeting participants with rich content, you are keeping their attention engaged and their mind present in the discussion.

Sharing video and interesting visual and well-written content that can be easily accessed during and even after the meeting can ensure that people will remember what was discussed and the decisions that were rendered.

Your videoconferencing pick should also enable you to record the meeting in its entirety. If, like many others, you find note-taking an inadequate way to keep the meeting fresh in your mind, being able to replay important points in the event helps to keep you on task and on mission.

Technology is only half the story

All the technology in the world and all the shiny new devices cannot come out of the box and make a meeting productive – that is up to you. Just because you are a small business doesn’t mean that you can’t think like Apple and Google.

Implementing meeting culture suggestions from 99u.com and Inc. magazine should be right at the top of your agenda. Tips include :