IT workers have the greatest annual income expectations in retirement report 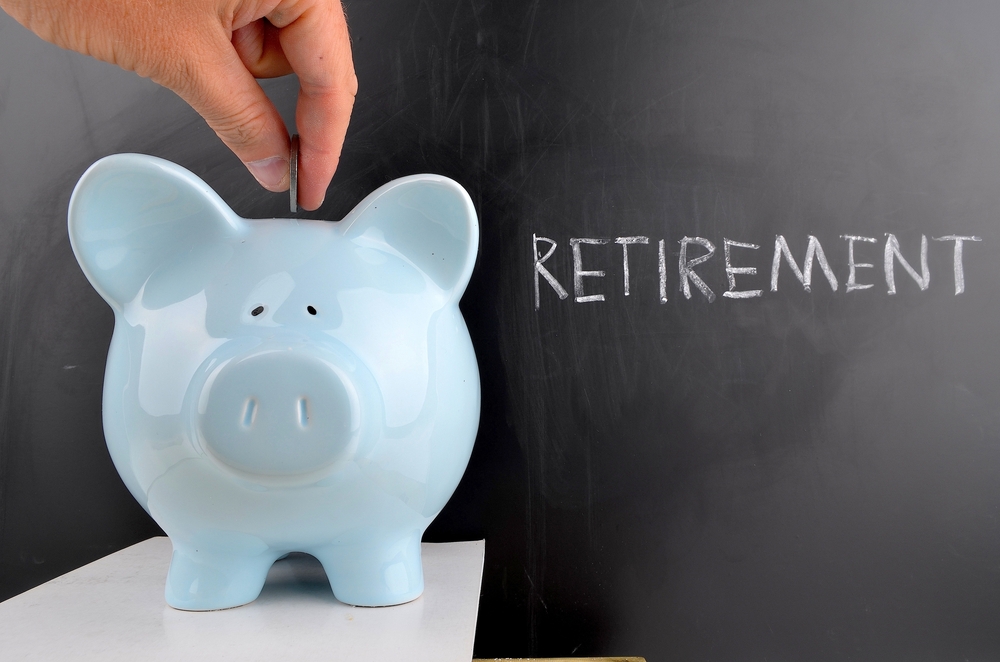 Company pensions play a major role in retirement provisions for IT professionals, with almost two thirds (64%) of workers saying it’s their main method of retirement saving, according to a report from Aegon.

They come just behind financial (69%) and healthcare workers (67%), but are the most engaged with their workplace pensions – with nearly one in three (29%) reviewing their retirement plans in the last six months. In contrast, only one in ten (12%) administrative workers had done this.

Those working in the IT sector have the most ambitious expectations, aiming to receive £50,000 per year, but this is desperately out of reach of the £25,000 they are on course to receive annually and 24% higher than the sectors average salary of £38,000.

However, a quarter of IT professionals claim to have no idea how much of their salary they’re contributing to their company pension. Additionally, two in five (43%) do not know how much their employer is contributing to their pension either. This lack of awareness could have implications for their retirement expectations.

On a positive note, a third (32%) of people who work in the IT sector said that they would be willing to increase their pension contributions beyond the new auto enrolment minimum contribution of 5% due to be enforced from 2018.

“It’s encouraging to see IT professionals having relatively good engagement with their pensions compared to other professions,” said Angela Seymour Jackson or Aegon UK. “However, the expectations they have for their retirement age and annual retirement income appear at odds with reality.

“To avoid shock in retirement, workers in this industry either need to begin increasing their contributions or reign in their ambitions about their retirement expectations. There needs to be more attention put on giving people access to view and manage their workplace retirement savings online or on their mobile.”

How other professions stack up